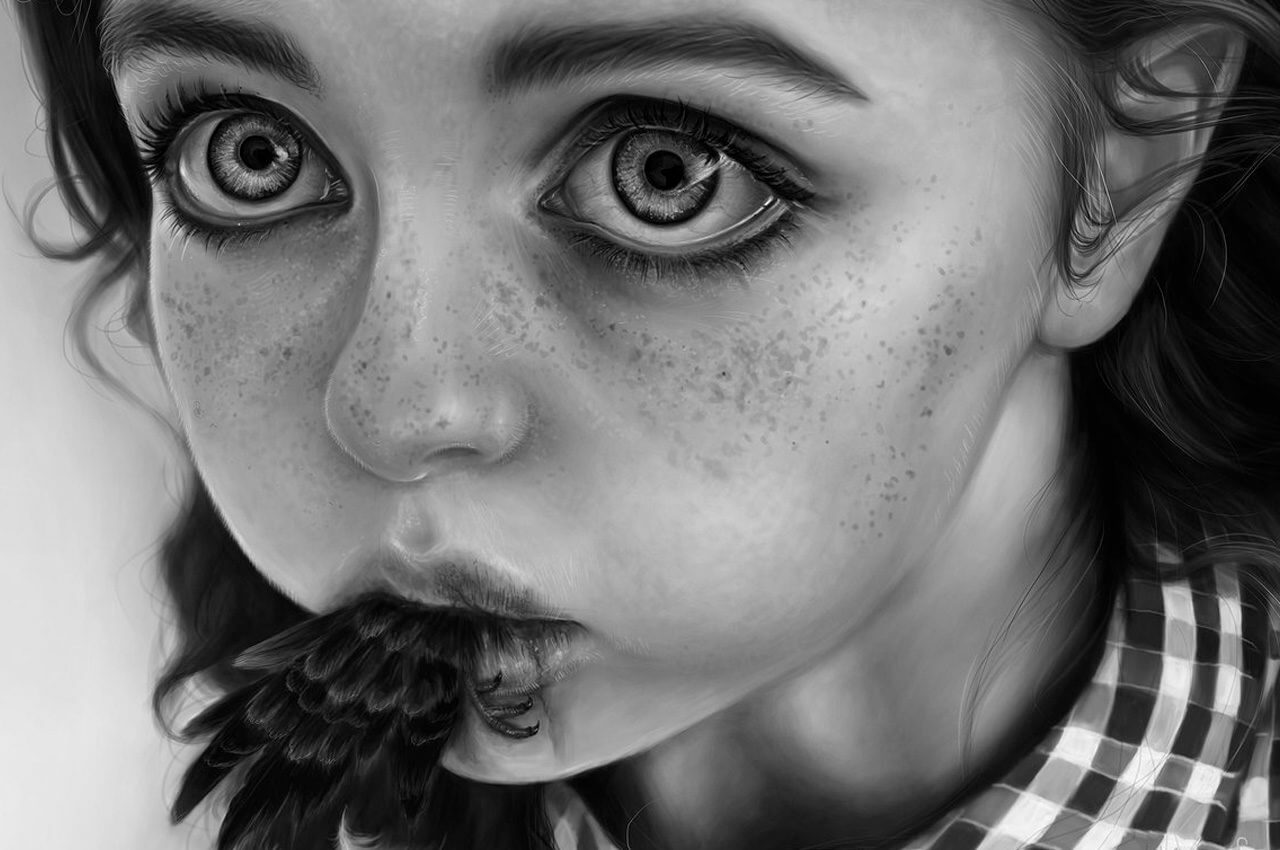 Back with a delicious mix experimental funk.

The British dance music duo Faze Action consists of brothers Simon and Robin Lee. They grew up in Amersham, where Robin taught himself to play bass; he later studied music at Goldsmith College. Also interested in music, Simon began producing. Robin took a job as an English teacher in Osaka, Japan, and the two sent tapes back and forth to each other.
Next Tune comes from busy Shawn Lee. Taken from his Reel to reel Album. This also is the name of this mix, taken of the spirit of the Ping Pong Orchestra.

After three Consolidated albums and the evolution of the band into a political pulpit that alternated between hard-edged hip-hop and spoken word diatribes, Adam Sherburne took a break from it all with his Childman project. He still has firm views about society’s treatment of women and the environment, and he’s not afraid to sing about them. That’s the thing, though — sing. Where Consolidated functioned as a rhythmic bludgeon, Childman sweetens things up with melody and soul. There’s still a definite hip-hop sensibility, but overall it’s more reminiscent of a funkier Living Colour with slightly stronger lyrical content. Diana Brown & Barrie K. Sharpe were the act behind the early 1990s music style of groundbeat, an acid jazz / rare groove offshoot, that had its roots in the London area and old soul vinyl record shops. Italian acid jazz collective Jestofunk began in 1992 as the collaboration between DJs/producers MozArt and Blade. The duo recruited American house vocalist CeCe Rogers for the follow-up, 1993’s „Say It Again.“ Jestofunk’s debut album „Love in a Black Dimension„.

Supermax was a project of Austrian musician and producer, Kurt Hauenstein (1949–2011). Supermax’s band was the first „multiracial“ band to tour South Africa. Despite near constant death threats, the group played 21 shows causing quite a political scene and earned Kurt „no-entry“ status to several countries. Weapon of Choice grew out of the ashes of Marshall Law, the band that gave the Red Hot Chili Peppers guitarist Arik Marshall, albeit briefly. Arik’s brother Lonnie „Meganut“ Marshall put together his own collective, Weapon of Choice, which plays a style dubbed „nutmeg“ — a mix of socially metaphorical lyrics, rock, reggae, funk (particularly George Clinton)…

The Apples started out in 2002, when a friend assembled the members of RadioTrip (Ofer Tal, known as SchoolMaster, and Uri Wertheim, known as MixMonster), drummer Yoni Halevy and bassist Shai Ran. The idea was to create a funky base combined with samples, scratching, and a dominant brass division.  An amazing Live band worth the see it.
A Staten Island-based Afro-beat, soul-jazz, and funk instrumental ensemble, the Budos Band came together at a jam session hosted by Brooklyn’s Afro-beat kings, Antibalas. Specializing in horn-driven world roots funk, the band has a somewhat fluctuating lineup.  Enjoy our little trip.