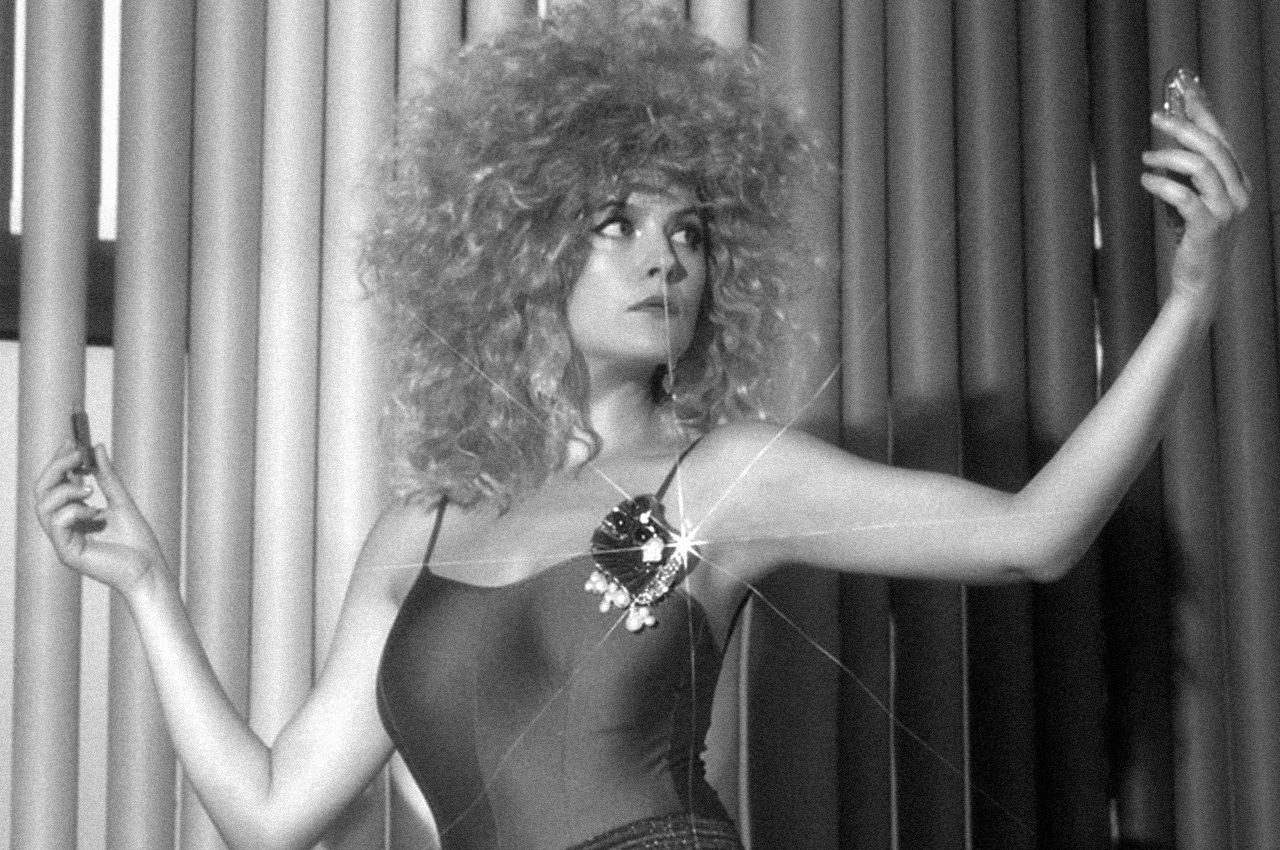 A disco derwish fitting the season. So off to the aperitif and enjoy the mix from your stereo system.

This is a collaboration with our Facebook group members. The team consists of Anne McMahon, Guillaume Clémondont, Salim Srour, Tourpas Ioannis, Tito Gonzales Sarango and the Cupatee Selecta Denis Richner.
This time with our special guest Miroslav alias Comix Moodforswing, a huge help in our group!
Many thanks to our crew for their support! Michel from Funkologie

Fire – Ohio Players
A song by R&B/funk band Ohio Players. The song was the opening track from the album of the same name and hit No. 1 on both the Billboard Hot 100 and the Hot Soul Singles chart in early 1975.

Be There in the Morning – Renee Geyer
Renée Rebecca Geyer is an Australian singer who has long been regarded as one of the finest exponents of jazz, soul and R&B idioms.She had commercial success as a solo artist in Australia. Geyer has also been an internationally respected and sought-after backing vocalist, whose session credits include work with Sting, Chaka Khan, Toni Childs and Joe Cocker.

Change the World – Solat
Solat was a Dutch funk group of Dutch-Antillian and Surinam musicians. Some of them had been in funk group Reality / Tony And Reality in the early 70’s, now teaming-up with lead singer Billy Jones. Solat released only 2 singles and appeared as backing band for Dulfer & Perikels.

Got To Give It Up Pt. 1 – Marvin Gaye
Written by the singer and produced by Art Stewart as a response to a request from Gaye’s record label that he perform disco music, it was released in March 1977. Upon its release, it topped three different Billboard charts and became a worldwide success. Gaye sometimes used the song to open his concerts. The song has been covered by several acts.

Jam, Jam, Jam (All Night Long) – People’s Choice
The People’s Choice was an American funk band formed in 1971 in Philadelphia by Frank Brunson and David Thompson. While they had several vocalists, their biggest hits were instrumentals.

Life Is a Dance – Chaka Khan
“Chaka” is the debut solo album by singer Chaka Khan. It was released on October 12, 1978

Take a Walk In the Moonlight – The Paul Bailey Sound
Released on Scott Records Label, with no published year displayed. Extensive searches has also come up with no recorded release year, further stipulating how highly valued this UK audio masterpiece truly is.

You And Me – Solaris
A beautiful melody from 1980.

Groove On – Willie „Beaver“ Hale
Often known by the name Little Beaver, is an American guitarist, singer and songwriter, who featured on many hit records since the 1960s. “Groove on” was a B-Side in 1980.

Tragedy – Bee Gees
“Tragedy” is a song released by the Bee Gees, written by Barry, Robin & Maurice Gibb, included on their 1979 album “Spirits Having Flown”. The single reached number one in the UK in February 1979.

Regent Club – Ahmad Nawab
Ahmad Nawab a Malaysian composer. He has written over 2000 songs. This jewel is on “Hapuslah Airmata Mu” from 1976.

Heaven Is In The Back Seat Of My Cadillac – Hot Chocolate
“Man to Man” is the third studio album by British soul band Hot Chocolate. It was released in August 1976 on the RAK Records label, owned by Mickie Most, who was the band’s producer.

A disco derwish fitting the season. by Funkologie on Mixcloud

« The Trip with Brother Lee   Slippin‘ Into Darkness »