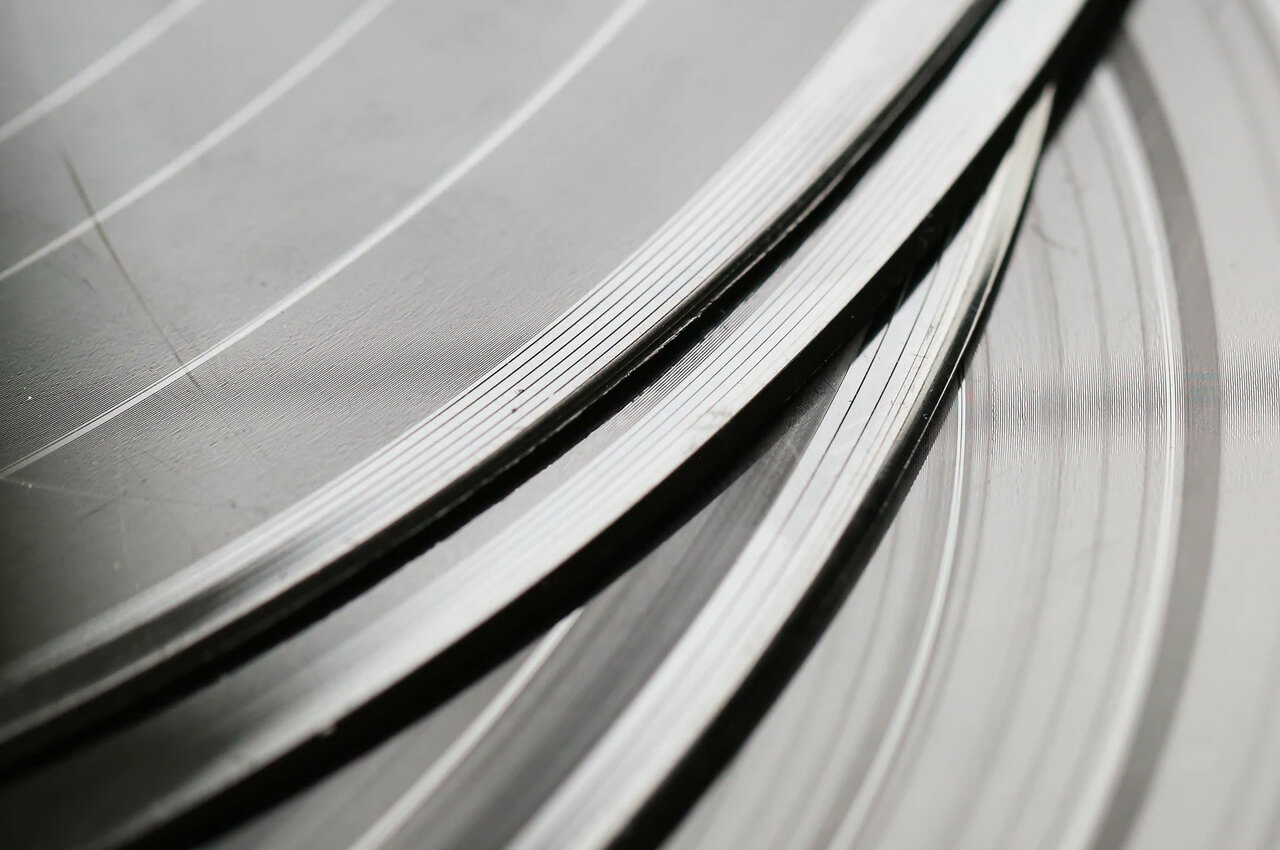 Actually I’m a purist and mostly listen to old funk. But when I heard the professionalism and energy of John Munich I was totally captivated.

I’m actually not a big fan of technoid music, but this post is cool, relaxed and made with taste. A big highlight for sure the one-off collaboration between nu-disco dons, Dr Packer and Mr Rhodes. “Coming Off” is nearly seven minutes of meandering Balearic shuffles, jazzy keys and rolling funk bassline. In other words, a real journey, and one that’s highly recommended you undertake.
No one can escape from Afternoons in Stereo. Greg Vickers, the heart of the Afternoons in Stereo sound lay rooted in the synthesis of digital-era production and a warm sense of genuine instrumentation. While in many cases the music is largely digital in it’s most basic blueprint, it’s alive with the feeling of human musicianship and the organic sensibilities of live recording. it’s these elements, skillfully combined, that give Afternoons in Stereo it’s distinct groove.

Thanks John for that beauty…
Michel from Funkologie