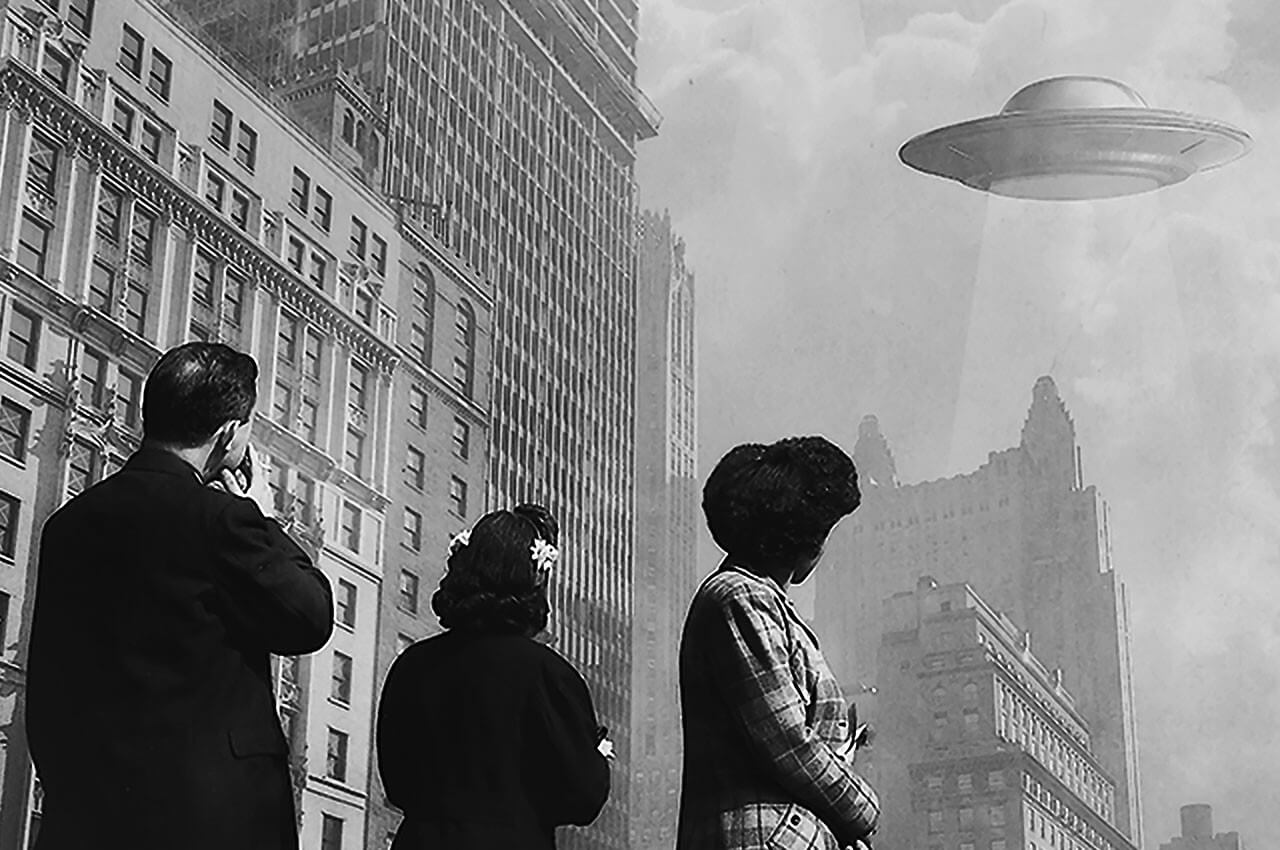 Here is the second broadcast of Funkologie our group, on Facebook.

Starting with The Chubukos (Afrique) from Soul Makossa released in 1973. We got just a few information about this band, who’s changing names depending their releases. We love definitely the amazing groove with a pound of psychedelic organ and this mind-blowing wha-wha distortion on it. Big Soul is a californian rock band with funk influences and sampling techniques. Articolo 31 was one of the first hip hop groups in Italy. They collaborated with the American old school rapper Kurtis Blow. Perhaps their groovy Tranqui Funky came out with a portion funkiness.
FabricLive.27 is a DJ mix album by DJ Format, recorded in April 2006. A big talent for fine tunes and hot breaks. 21st Creation was a one-album disco band including some of the best musicians – producers – arrangers of late 70’s Motown, like Willie Hutch and so on.
A killer afro boogie funk tracks taken from the 1979 holy grail album from Nigerian band Mixed Grill. In 1973 Amnesty recorded five hard, vocal funk numbers alongside some ballads and a handful of demos based around nothing more than guitar accompaniment. Only two songs were ever released…
Aquarian Dream was an obscure but noteworthy 1970s soul/funk band that, despite its association with drummer Norman Connors, who was unable to score a hit. But we think Guitar Talk is a hit! Mighty Eddie Harris made a radical turn toward electronic R&B on this popping in 1973. What a groove! We loved Patty Drew’s classic fever too, so we put it on this mix. The last band in row, are the brazilians Pata De Elefante, which are giving a hard end with full of distorted bass and guitar. Enjoy!