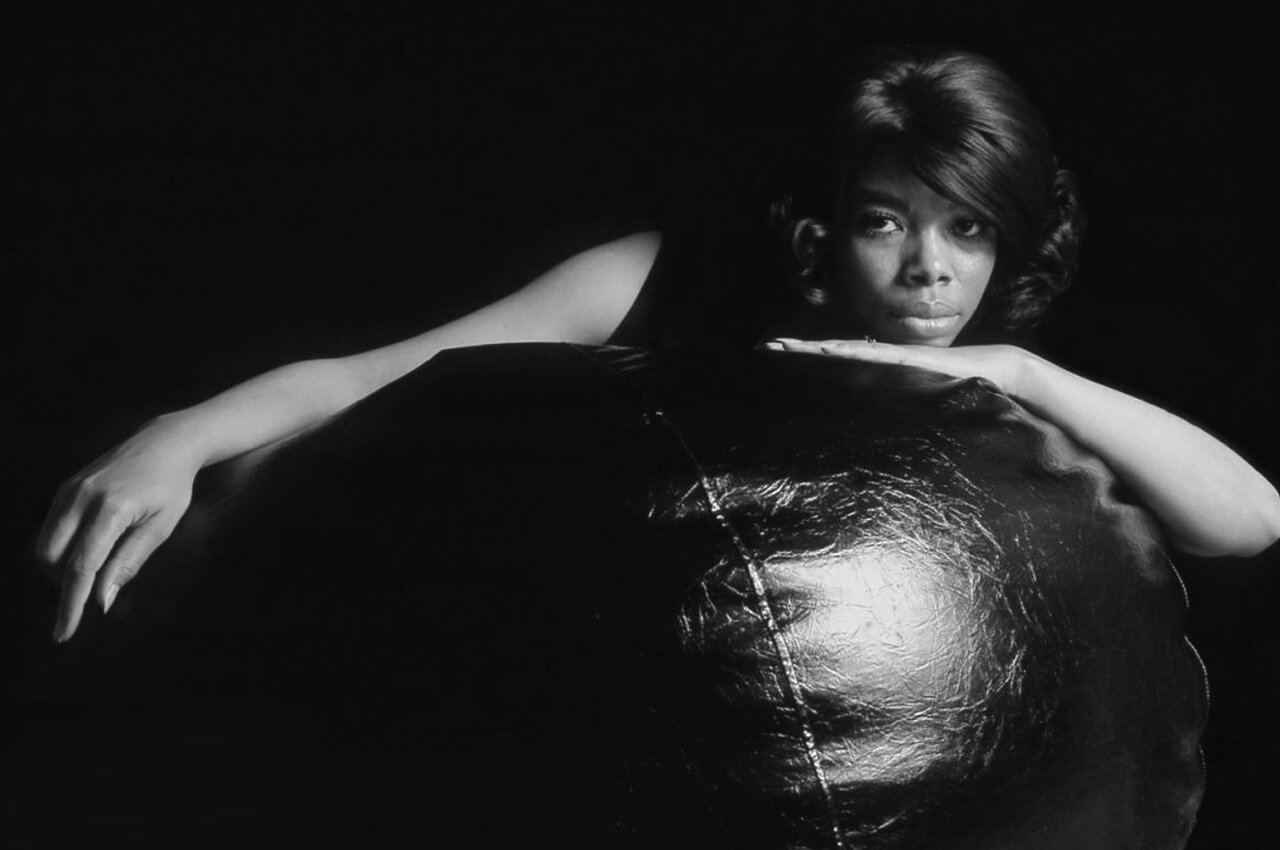 The crooners of the soul sisters. We present some hot minutes of accumulated woman power to satisfy your soul.

Free Spirit – Birtha
The name is chosen by the name of the great track of Birtha. This band was the first girl rock band with balls of fire, successfully breaking the male dominated genre. Rosemary Butler (Bass) and Shele Pinnizotto (guitar). In 1967 they came together again along with Sherry Hagler (Keyboard) and Liver Favela (Drums). Liver gave this track an extra kick. Amazing track.

I Bit off More Than I Could Chew – Suzi Quatro
Susan Kay Quatro, Bassist Italian-Hungarian roots. In the 1970s she was one of the most successful rock musicians, especially in Europe. The number from 1975 is from the feather of Mike Chapman and Nicky Chinn.

Jive Elephant – Martha Veléz
She is the older sister of Jerry Veléz who played percussion for Jimi Hendrix at the Woodstock Festival in 1969. Martha Veléz is the former wife of famous trumpet player Keith Johnson. Later in her career she concentrated on acting, appearing in top-rated television series. “Jive Elephant” is from the album “Matinée Weepers” from 1973.

When It Comes Down to It – Liza Minnelli
“Tropical Nights” is the eighth studio album by American actress and singer Liza Minnelli. It was recorded 1976/77 at Hollywood Sound Recorders and Western Studio One and produced by Rik Pekkonen and Steve March.

Hypocrisy – Millie Jackson
Jackson vocal performances are often distinguished by long, humorous, and explicit spoken sections in her music, which she started doing on stage to get the attention of the audience. Occasionally, Jackson refers to herself as other have toted as the „mother of hip-hop“

Ain’t Gonna Tell No-One – Stoned Soul Picnic
Stoned Soul Picnic is an instrumental Hammond organ combo who plays an exciting blend of Soul influenced grooves and big beats. Dynamite Hammond Funk, Fat Beats et Wah Guitar : here are the favorite ingredients of these 4 super Cooks from Nottingham which will help you to lose some weight enjoying their new recipes. This is featured by Marika Ling.

Get Back – Ike & Tina Turner
The album features songs the duo released as singles with the exception of “Let’s Spend the Night Together” by the Rolling Stones which was released on Tina Turner’s 1975 solo album Acid Queen. “Get Back” was released nearly a year after Tina’s critically acclaimed “Private Dancer” album.

Foot Track – Odds & Ends
Odds And Ends consisted of Wanda, Larry Butler and Jim Grant. Originally from Dorchester, the youngsters sang in school and church before moving to Philadelphia when Wanda was 13. “Foot Track” is B-Side from 1970.

Money Honey – Queen Esther Marrow
Before Queen Esther Marrow moved to Harlem, New York, at the age of 19, she came into contact with gospel primarily in the church of her home parish, Newport News. She only became a professional musician after colleagues at the textile factory where she worked became aware of her singing talent.

Big Jim Salter – Stone The Crows
Stone the Crows was a blues-rock band formed in Glasgow in late 1969. They are primarily remembered for the onstage electrocution of guitarist and founding member Les Harvey. Stone the Crows ultimately broke up in June 1973 and Peter Grant continued to manage Maggie Bell’s career. Guided by Grant, Bell subsequently recorded two solo albums, “Queen of the Night” (1974) and “Suicide Sal” (1975)

Grounded Part I – Gloria Taylor
Gloria Ann Taylor began singing in clubs in the early 1960s and was discovered by Walter Whisenhunt, who had worked as a promoter and production manager with James Brown. Whisenhunt became her manager and record producer, and the pair soon married.

Slip And Do It – Betty Wright
Bessie Regina Norris better known by her stage name Betty Wright. Beginning her professional career in the late–1960s as a teenager, Wright rose to fame in the 1970s with hits such as “Clean Up Woman”. Wright was also prominent in regard to the use of whistle register. The wonderful “Slip And Do It” is from 1975.

Singing Funky Music Turns Me On – Jackie Moore
There was nothing especially earth-shaking about Moore’s style or material, but it was solid stuff with a grittier feel than much of the soul music in vogue at the time. After leaving Atlantic, she had one more sizable R&B hit, “Make Me Feel Like a Woman”ß (1975).

Mrs So And So’s Daughter – Loleatta Holloway
By the late 1970s, the door to fame had opened for Loleatta Holloway and she went on to become one of the great disco divas of the era. The sides she cut for Aware between 1971 and 1975, however, (including 1974’s Cry To Me) stand alongside the very finest soul music ever made.

Soulful Dress – Sugar Pie DeSanto
Born Umpeylia Marcema Balinton, this artist was given her stage name as well as her recording debut by rhythm and bluesman Johnny Otis. He dubbed her “Little Miss Sugar Pie” in 1955, and not because she had a sweet tooth or liked to bake. “Soulful Dress” is from 1964.

Do What I Tell Me To – 60,000,000 Buffalo
While Zephyr made their mark first, this band was easily as popular in Colorado during the ’70s. In fact, these two bands shared the stage on more than one ocassion, with a friendly competition between Judy Roderick and Candy Givens, the two lead vocalists. 60,000,000 Buffalo were known for their original material, arrangements and Don Debacker’s guitar work.

Don’t Let Me Down – Sandra Richardson
Detroit vocalist Sandra Richardson earned a good local reputation. She has recorded for a variety of labels, including Venture, Krisma, Catawba, Grandstand, and Robbins. Sandra Richardson recorded some songs in decade 70. In 1974 she released another single entitled “Stay here with me / Don’t let me down”.

You Won’t See Me in the Morning – Betty Davis
Checkout our post about the Queen of Funk.

Superstition (Live) – Joy Fleming
Joy Fleming was a German singer best known for her performance in the Eurovision Song Contest in 1975. The amazing power voice of her “Live” Album from 1974 closes the mix.

That means you don’t know where I’m coming from
So tell me now, how could you dig it?
I’m feeling so good tonight
And you, you better hear my warning
If you don’t do it do it to me right
I might not be here in the morningBetty Davis at it’s best

Betty Davis -You Won’t See Me in the Morning

The crooners of the soul sisters. We present some hot minutes of accumulated woman power to satisfy your soul. by Funkologie on Mixcloud