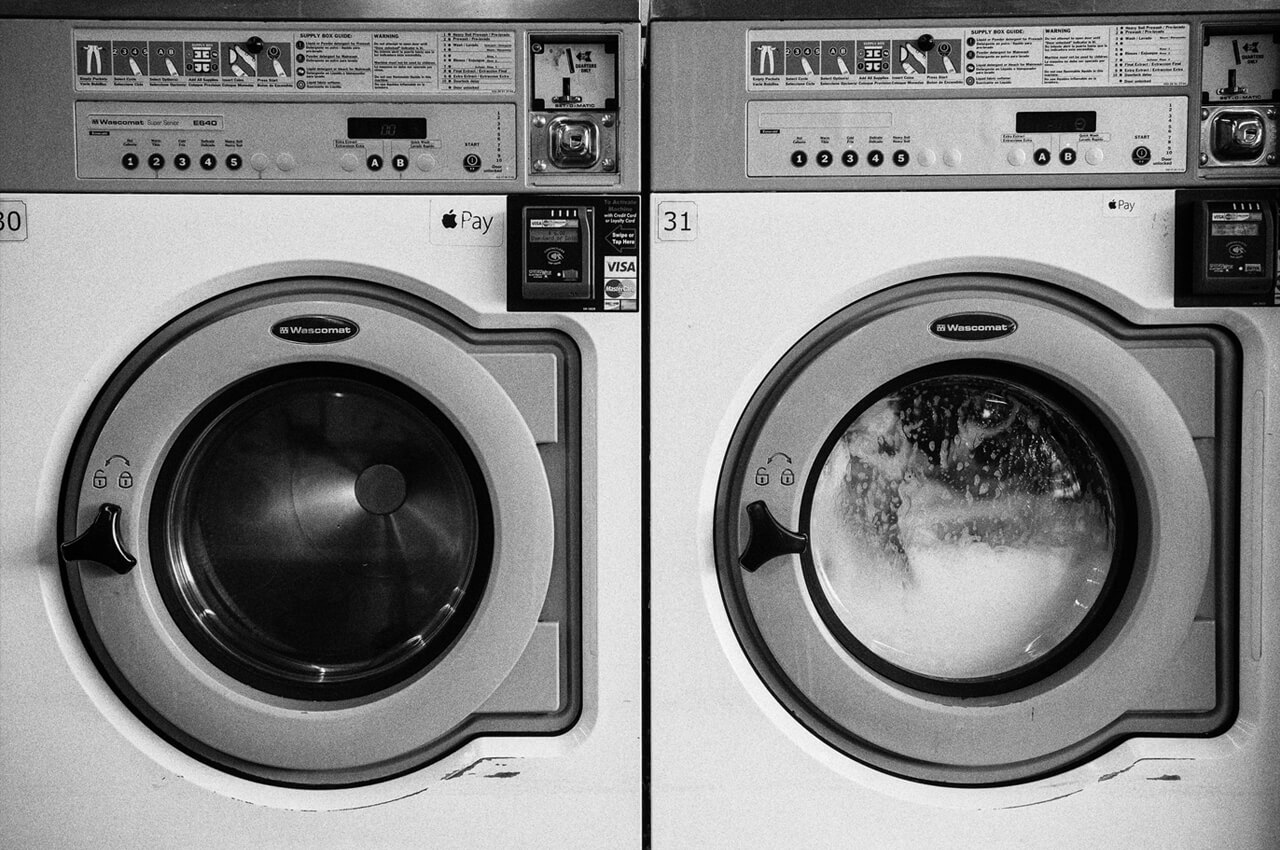 Has always something in his mixes, that blows you right away from the start.
It’s like a peppermint candy…

An absolutely amazing mix full of Funk and airbreathing Break Beats.
After the start of Maceo, the fulminantly „Happy Train“ by Philthy and Seven Eleven, the whole Party actually starts and has some surprises in mind…

The two Rrriot Bass Girls Kinga Głyk and Ida Nielsen are definitely artists to watch. Kinga Głyk is an amazing bass player of the new generation and a rising star of the Jazz Blues music. Ida Nielsen started playing bass at age 16. During 1993–1998 she studied at the Royal Danish Academy of Music and finished her diploma with electric bass as her major instrument. She is known for being a member of several bands, such as Belgian Zap Mama, Danish pop rock band Michael Learns to Rock, American funk band the New Power Generation, and funk rock trio 3rdeyegirl.

Austrian-bred bassist and funk fiend Stefan Redtenbacher is an anomaly, anachronism and a defiant demolisher of the pigeon-hole. Currently based in London, Stefan and his band Redtenbacher’s Funkestra deliver “out-and-out spectacular funk”.
An other highlight is Connie Price & The Keystones is a project helmed by guitarist/multi-instrumentalist Dan Ubick from Los Angeles, California who combine influences of funk, hip-hop and soul.
“Urgent, Important, Please read!” by Dj Shadow heats up the boiler almost straight.
Tsutomu “Tom” Shimura better known by his stage name Lyrics Born is a Japanese-American rapper and producer is surely the cherry on top of the mix. “$ir Racha” is on “Real People” from 2015!

I would like to thank Funkadelian for the musical enrichment of my ears.
Michel from Funkologie.