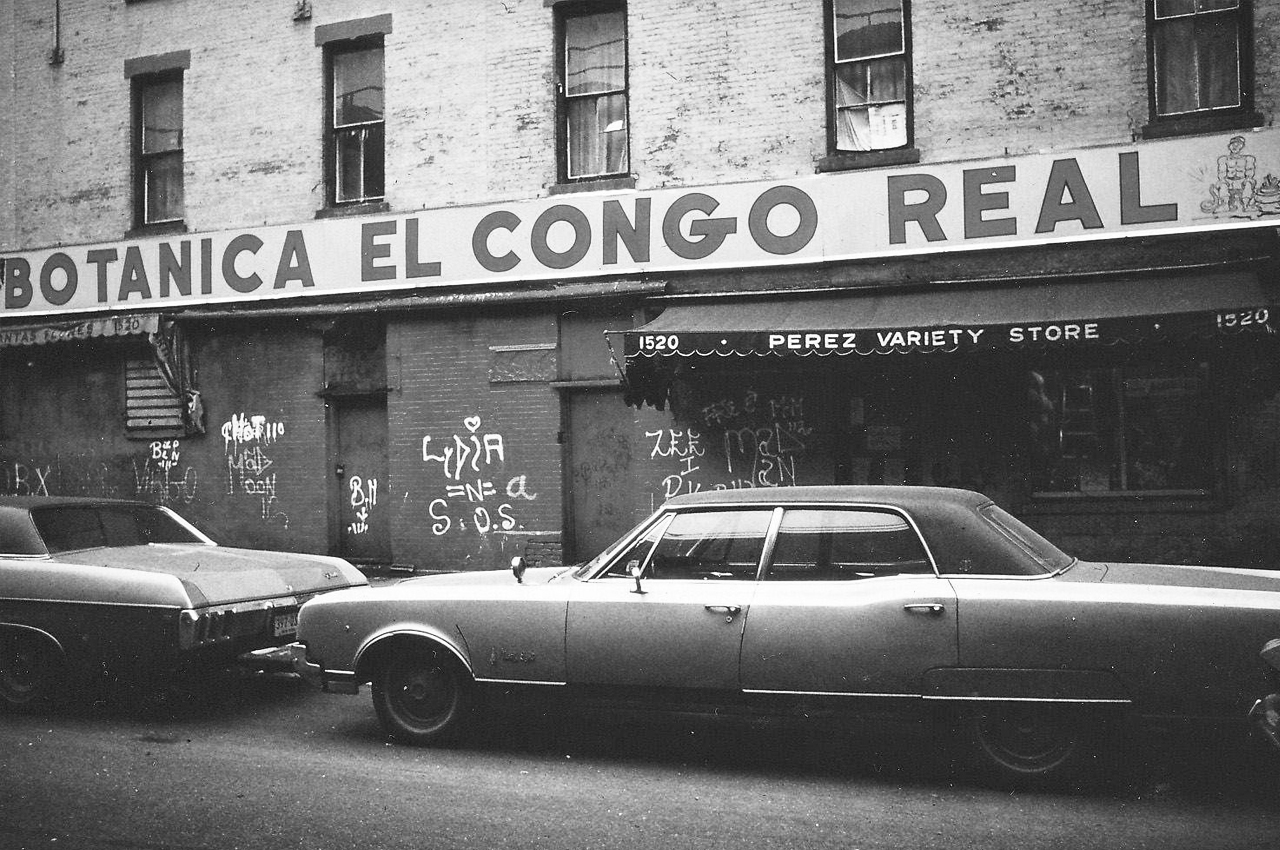 Let’s twist and shout! The perfect symbiosis between Salsa and Rhythm and Blues. From Joe Bataan and Rubén Blades to Tom Jones and Ray Charles… Find it out…

Boogaloo or bugalú (also: shing-a-ling, Latin boogaloo) is a genre and dance which was popular in the in the 1960s. Boogaloo was a sound that collided Afro-Cuban rhythms like mambo and cha cha with homegrown blues and R&B. It was a sound forged by Puerto Rican New Yorkers and their African-American neighbors, a sound that cast off genre boundaries in favor of something that spoke to New York’s Puerto Rican teens, who were one of the first generations to experience the bicultural realities of U.S. Latinidad.

Chick-a-Boom – Joe Bataan
Joe Bataan was born Bataan Nitollano and grew up in the 103rd Street and Lexington Avenue part of East Harlem. In East Harlem, Bataan briefly led the Dragons, a local Puerto Rican street gang. Upon his release from prison in 1965, Bataan turned his attention to music and formed his first band, Joe Bataan and the Latin Swingers. Bataan was influenced by two musical styles: the Latin boogaloo and African American doo-wop. Though Bataan was neither the first nor only artist to combine doo-wop-style singing with Latin rhythms, his talent for it drew the attention of Fania Records. Back in 2004, Vampisoul was extremely honoured to play a role in the return to recording of the legendary Joe Bataan.

Hold on (I’m Coming) – Machito & His Orchestra
Machito was a Latin jazz musician who helped refine Afro-Cuban jazz and create both Cubop and Salsa music. He was raised in Havana. In New York City, Machito formed the Afro-Cubans in 1940, and with Mario Bauzá as musical director, brought together Cuban rhythms and big band arrangements in one group. He made numerous recordings from the 1940s to the 1980s.

Use It Before You Loose It – Bobby Valentin
Latin band leader, bass and trumpet player and arranger. Born in Puerto Rico. He formed his own band in 1965, and was signed by Fania, before creating his own label in 1975 (Bronco).

My Baby Likes to Boogaloo – Don Gardner
Was an American rhythm and blues singer, songwriter and drummer. He wrote “My Baby Likes To Boogaloo” the mother of all funky boogaloo 1966.

Little Bitty Pretty One – Ronnie Jones
R&B / blues singer in UK in the 1960s with the Alexis Korner’s Blues Incorporated, then in ’70s & ’80s, international radio and club-DJ and still singer (very often in duo with Claudja Barry).

Cruisin‘ – Herbie Goins & The Nightimers
American singer, author, bandleader (Ocala, Tampa, FL, Febr. 21, 1939 – † Latina, Italy, Oct. 27, 2015). Son of a gospel singer, he crossed the ocean for the US military service. Also Frontman in 1963 of the Blues Incorporated. Herbie Goins & The Nightimers quickly became one of the hottest R&B bands in UK, which in late Sixties moves to Italy performing for many years with great success until 1971.

Have Some Boogaloo – Timmy Thomas
Best known for the hit song, “Why Can’t We Live Together”. Not many knows that he came from the Latin Soul part of music.

I Don’t Need No Doctor – Ray Charles
A song that sort of embodies a lot of Ray Charles‘ appeal, “I Don’t Need No Doctor” blends gospel, soul, and R&B as well as rock & roll all in one song. Songwriters Ashford & Simpson would soon go on to greater glory with other artists such as Aretha Franklin, but this is one of their early highlights. The song was covered spectacularly in the early-’70s by Humble Pie, whose version became an FM radio staple.

The Lonely One – Tom Jones
Jones had an internationally successful television show, This Is Tom Jones. Though his record sales tailed off during the mid-1970’s. He remained a huge draw as a live performer. This song is from 1967.

Sinner Not a Saint – Trini Lopez
Initially receiving very little success, Lopez landed a steady engagement at the nightclub PJ’s,
He was heard there by Frank Sinatra, who had started his own label, Reprise Records, and who subsequently signed Lopez.

Blue Monday – Los Fulanos
The hope for the future. Sensational combo formed in 2005 by members of the most important funk, reggae and soul bands from the city of Barcelona. Los Fulanos are a band devoted to the hot rhythms of Latin Soul and Boogaloo back today.

Let’s twist and shout! The perfect symbiosis between Salsa and Rhythm and Blues. by Funkologie on Mixcloud