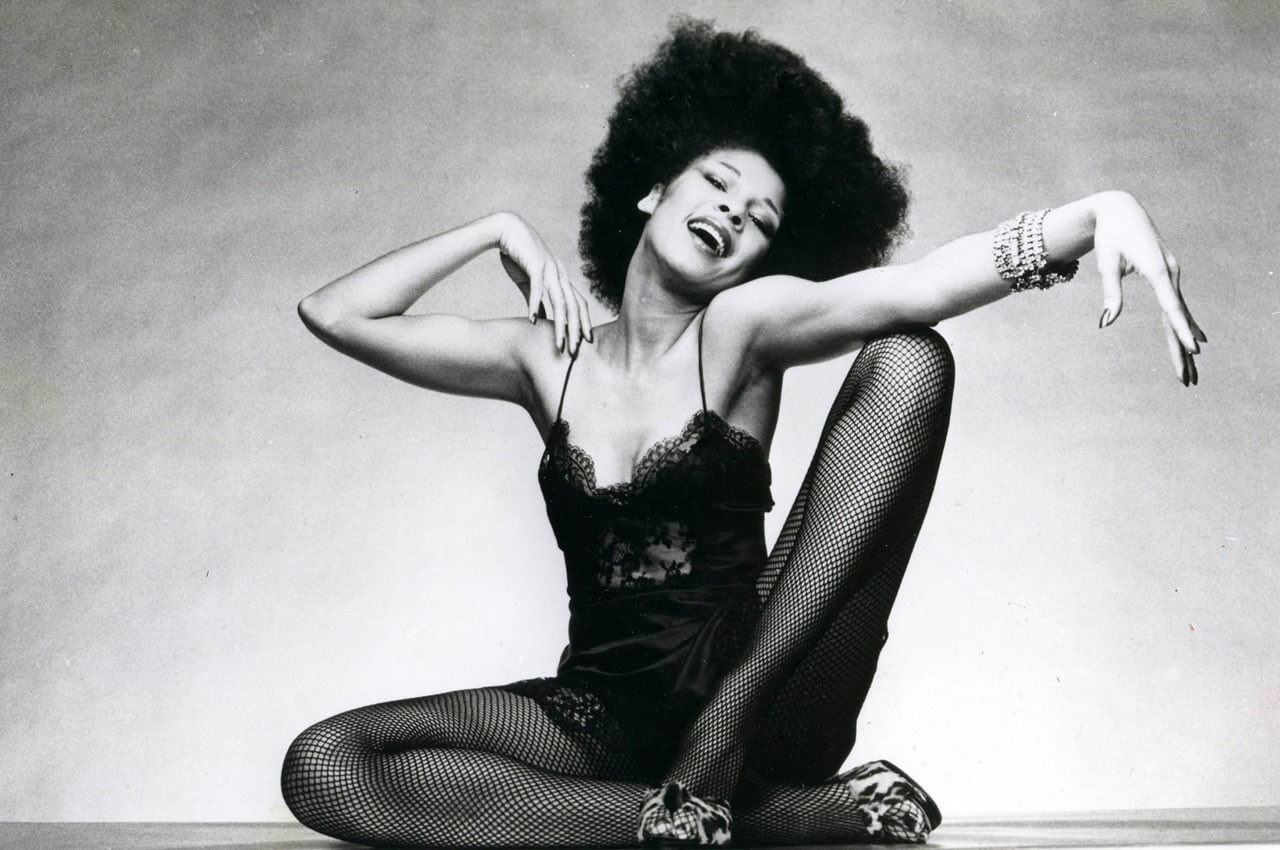 Betty Davis was a pioneer and had to endure the consequences of this role. On the radio the songs were not played before performances that they sometimes denied in negligee, she had often to contend with boycotts Christian groups. Even their lifestyle contradicted all social conventions: She was friends with Jimi Hendrix and Marc Bolan, affairs with Hugh Masekela, Eric Clapton and Robert Palmer were rumored her. Some Miles Davis introduced her to the music of Hendrix and Sly Stone.

The first two albums of funk diva are now available again. Both the debut „Betty Davis“ in 1973 and a year later published the „They Say I’m Different“ were carefully re-issued, provided with lovingly designed booklet and extensive liner notes. Again she moans and spits, squeaks and hisses, scratches and bites it through songs whose textual openness is only surpassed by her vocal radicalism. While a combo of some of the then best studio musicians ( including Neil Schon, Larry Graham Band, Greg Adams and the Pointer Sisters ) plows through phlegmatic, coined by Blues funk rhythms.

She paved the way for Madonna or Beyoncé, designed the prototype of the self-determined woman in the music business and took on some of the most exciting, not least, records of the seventies. More than three decades later lives Betty Davis, now in July 70 years old, retired in a small apartment near Pittsburgh, failed, embittered and almost forgotten by the world.