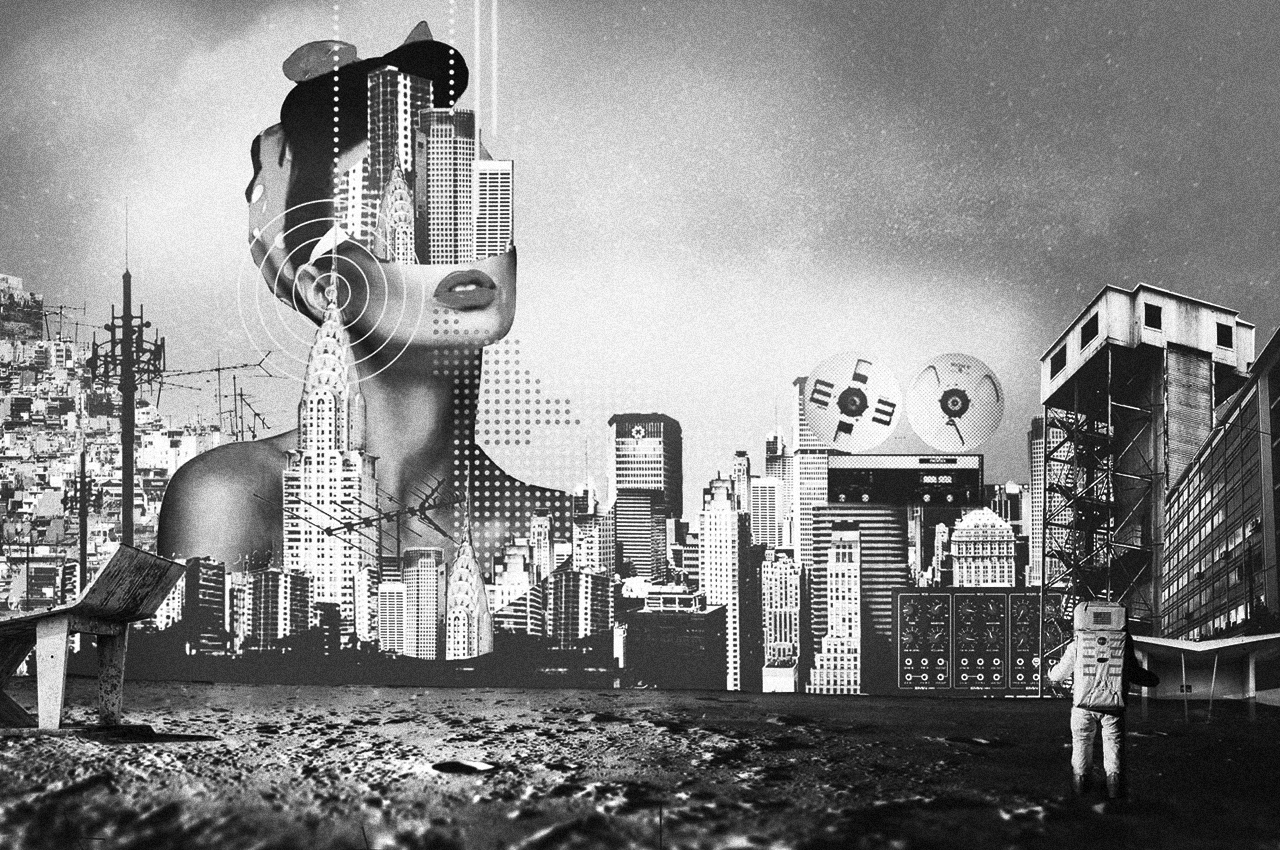 A funky exploration with the incredible Gelale. We admire his diversity and musical knowledge.
His mixes are always a revelation and inspiration every time.

Gérôme is a passionate music lover and collector. Check out his composites on Mixcloud or here on Funkologie. He sended us the first part of this mix. A firework of what newest funk is all about…

No, No – MIKE
21-year-old Brooklyn rapper MIKE has put out a career’s worth of music before even hitting the legal drinking age. His most recent effort “Weight of the World” was rooted in overcoming the burden of grief and digging deeper into his craft as both an emcee and producer (under his DJ Blackpower pseudonym).

Do Wrong – Moodymann
Kenny Dixon Jr., better known by his stage name Moodymann is a deep house DJ and producer based in Detroit, Michigan. He is the owner of the record labels Mahogani Music and KDJ Records. He is a member of 3 Chairs.

R U Ready – Gagle
Consisting of DJ Mitsu the Beats , HUNGER and DJ Mu-R from in Sendai. Formed in 1996.

Sainte Bernadette – Chute Libre
A French jazz band that released two fusion records with pronounced funk sound. They were a kind of supergroup, flautist Denis Barbier, keyboardist Olivier Huntman, saxophonist Pierre-Jean Gidon and the drummer Mino Cinelu, the latter also being a much-travelled session musician and in bands as diverse as Gong and Weather Report.

Goose Grease – Galactic
The group is mainly attributed to the styles of jazz and funk, although they created a completely independent musical style through the influences of numerous other genres such as rap, hip-hop, go-go, electronic music, Latin American music, rock and blues. Galactic was the brainchild of Jeff Raines and Robert Mercurio, who – born in Washington D.C. – went to New Orleans to study and were impressed by the funk scene there. The Meters and Professor Longhair were influential in the scene at the time. Raines and Mercurio teamed up with drummer Stanton Moore, who became the driving force of the band over the years.

Inner City Blues – Brian Auger & Oblivion Express
Brian Auger is a British fusion and rock organist. Auger is one of the most important fusion organists of popular music. His main instrument is the Hammond organ. In 1965 he founded The Steampacket together with Rod Stewart, Julie Driscoll and John Baldry. After Rod Stewart and John Baldry left the group, Auger founded Trinity with Julie Driscoll.

Fake The Funk – HDBeenDope
Only 20-years-old HDBeenDope already got himself quite a reputation inside the New York Hip-Hop scene. Stepping Into Tomorrow was the project which put him under the spotlights last year. An echo of lyrical bombs shows the huge potential.

Mário – Gabriel O Pensador
Gabriel Contino, better known as Gabriel o Pensador is a Brazilian rapper, writer, and composer known for his conscious lyrics which speak of activism, and issues of race, politics, social problems and the Catholic church such as the song “Mário”. Gabriel began his music career when he launched a demo tape containing the song “Tô Feliz (Matei o Presidente)” I’m Happy (I killed the President) landing him a contract with Sony Music. Since then he has released eight albums.

20th Century – Brad
Regan Hagar was in a band called Malfunkshun with Andrew Wood, and Malfunkshun shared a rehearsal space with Green River which Stone Gossard was a member of. Andrew Wood and Stone Gossard played together in Mother Love Bone after that and Regan, Shawn and Mike formed the band Satchel. They all remained friends during this time as Regan, Stone, and Jeff Ament would often have jam sessions. This the result. Be clear this band members were all part of the grunge movement by then…!

Slavedriver – Weapon Of Choice
A band from Los Angeles fronted by bass player Lonnie Marshall. They play a mixture of rock, alternative, funk, hip hop, jazz and reggae called “Nutmeg”. For me the best band of the 90’s! The band was created after the breakup of Marshall’s previous band Marshall Law (which included his brother Arik Marshall, short term member of Red Hot Chili Peppers).

Wild Tonight – Judith Hill
Judith Hill was only 4 years old when she wrote her first song! Since then, the singer, songwriter, and musician has been making her foray into the music industry and is on her way to becoming star. Another talented woman with amazing skills!

Dear Mr Cooper – Keziah Jones
Keziah Jones from Lagos, Nigeria. He describes his musical style as “Blufunk”, which is a fusion between raw blues elements and hard, edgy funk rhythms. Also his Nigerian roots in Yoruba music and soul music can be considered a major influence on his sound. He is known for his distinctive style of guitar playing, including his percussive right-hand technique which is similar to a bass guitarist’s slapping technique. The song is taken from the milestone “African Space Craft” from 1995.

A collaboration with the incredible Gelale. by Funkologie on Mixcloud