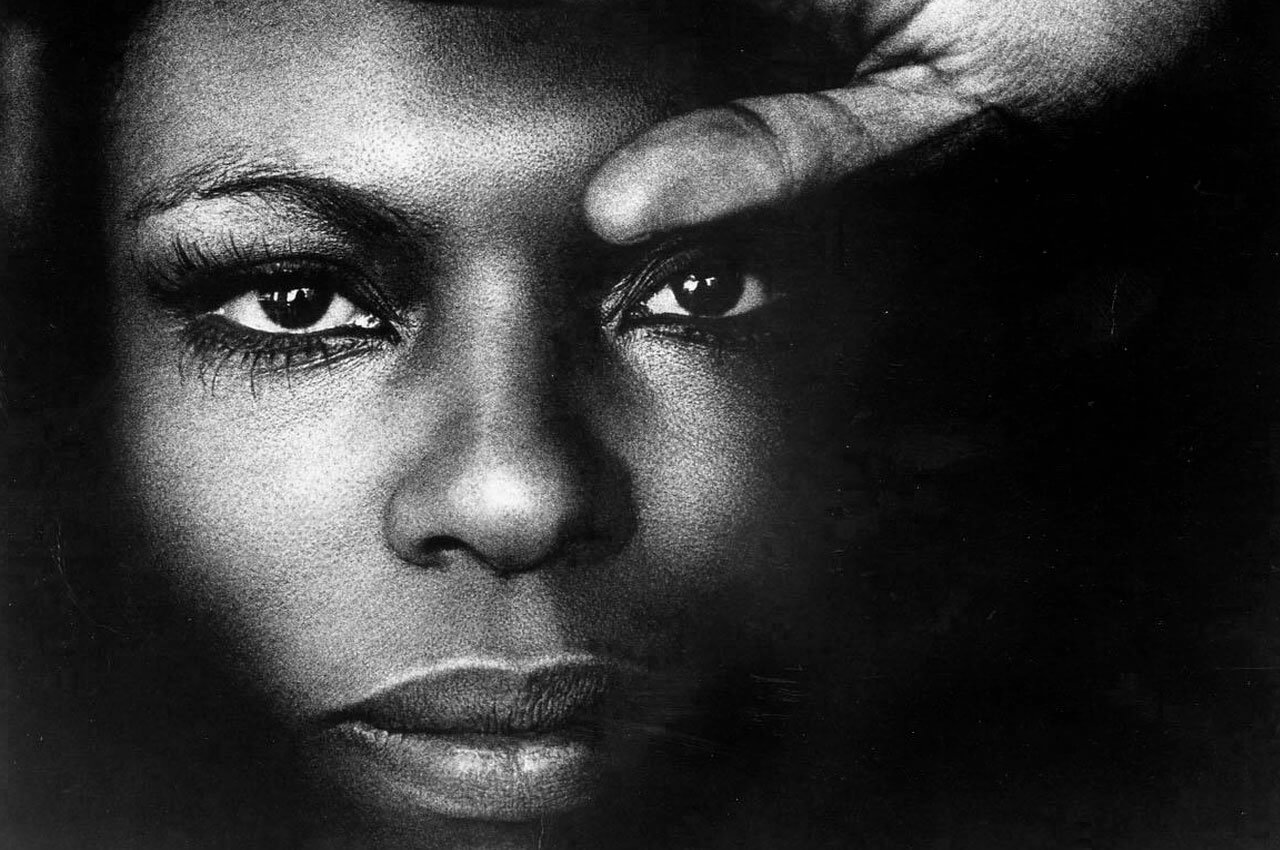 We start our mix with Allen Toussaint. Famous to produce the Meters when they began releasing records under their own name in 1969. He developed a funkier sound, writing and producing for a host of artists, such as Labelle’s „Lady Marmelade„. El Chicano’s „Tell her she’s lovely“ is a beautiful pearl who reached the U.S. charts in 1973. Maurice Love of Messenger Inc has written the beautiful produced title of the same name as our mix „Soulful Proclamation“ in 1972.

There’s no soul like Chocolate Milk. Formed in 1974 by saxophonist Amadee Castenell Jr. in Memphis, Tennessee, the band headed to New Orleans, where they became the house band for legendary songwriter and producer Allen Toussaint. Their first of eight albums released on RCA was „Action Speaks Louder Than Words„, an album that included a political message. A beauty of an album. Check it out…
Timmy Thomas „Peolple are changin“ was the first soul album totally recorded with a drum machine in 1972. He attracted interest for his work as an accompanist with Donald Byrd and Cannonball Adderley, before working as a session musician in Memphis, Tennessee, and releasing singles on the Goldwax Records label.

“Super Duper Love (Are You Diggin’ on Me)“ is a song by Willie “Sugar Billy” Garner, released in 1975 as a single from his 1975 album Super Duper Love. There is no much information about this underrated artist (Please let me know if you know more about this great singer). Sam Dees amazing voice did on the mix. He was songwriter for Gladys Knight, Aretha Franklin, George Benson, The Temptations and many others. „Claim Jumpin“ from 1975 shows his amazing talent as bandleader and singer.

„Piece of My Heart“ was a romantic funk/soul love song written by Jerry Ragovoy and Bert Berns, originally recorded by Erma Franklin in 1967.
The song came to greater mainstream attention when Big Brother and the Holding Company (featuring Janis Joplin on lead vocals) covered the song in 1968 and had a much bigger hit with it.
Leroy Jones led a Cincinnati-based soul and r&b revue, The Drivers, through various nightclubs in Ohio and Kentucky during the 60’s. Though the group disbanded in 1970, Leroy and The Drivers blessed the funk world with „The Sad Chicken“ in 1967 when Jones recorded The Drivers to cement a booking contract with Shaw Attractions in Chicago, Illinois.

Nolan Porter has released just two albums. The beautiful „If I Could Only Be Sure“ found his place on this mix. Porter second label collapsed towards the end of 1973 and Nolan’s short recording career came to an end. „I’ve Got So Much to Give“ is the debut studio album legendary singer Barry White. This album does display a fair amount of extraneous frills and gave White the reputation as „the“ loverman.

At first, „Groove Me“ was a B-side to another King Floyd song, „What Our Love Needs“ New Orleans radio DJ’s started playing this song and it became a local hit. Atlantic Records picked up national distribution of „Groove Me“ which topped the United States R&B chart and reached #6 on the Billboard Hot 100. Colorado-based musicians Jordan Linit and Josh Fairman combined minds to form for a shape-shifting funk band, Analog Son. Their hot track “No Way” is a future promise.

The Show must go on by Sam Dees