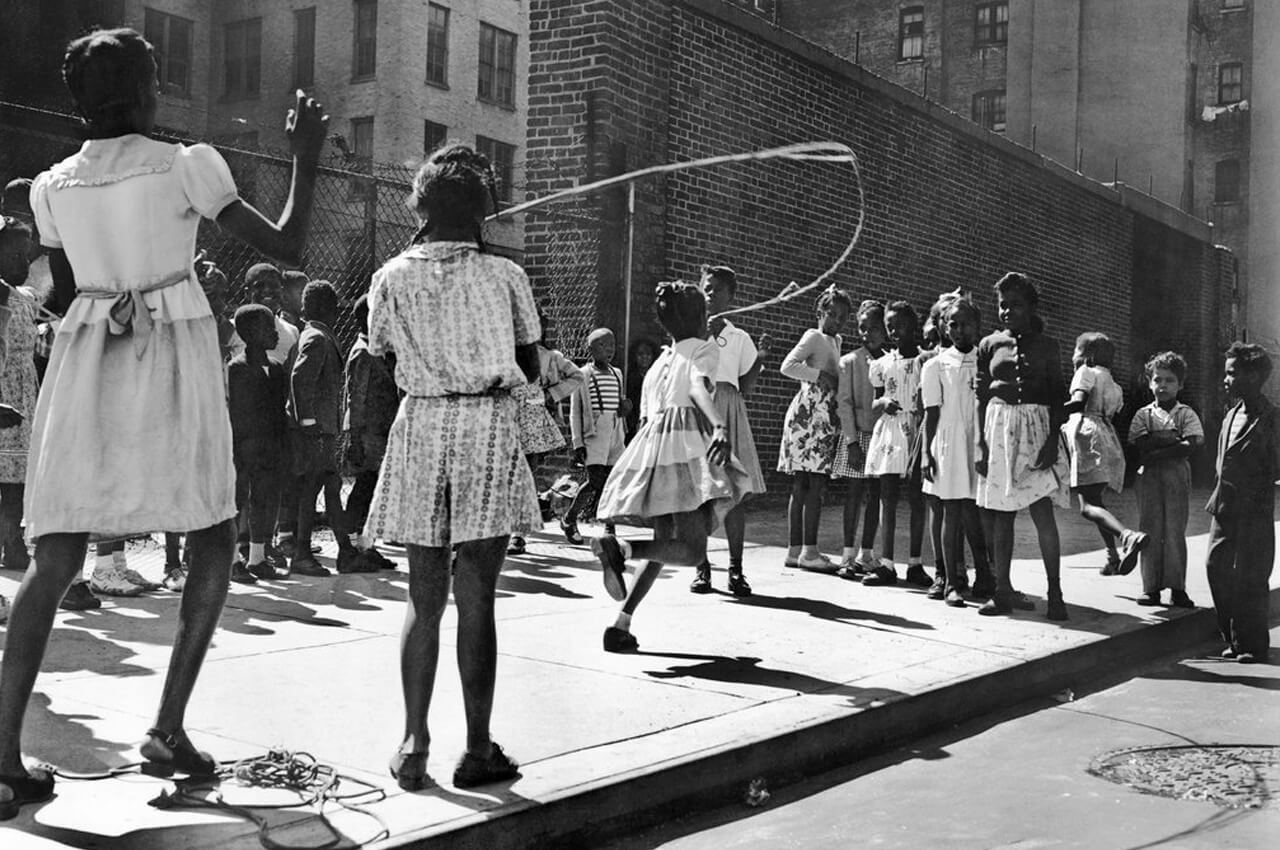 A journey of exclusive psychodelic funk performance.
Hear the Masters at work.

The champions of this raid

The Performer – Enri
A solo project lead by Italian Hammond maestro Enrico Zavalloni. Enri was the hammond player of the now-split-up band Vip200. At the beginning of the new millennium, Vip200 were the lounge scene top band in Italy. Much in demand around the globe, they released records with both Pizzicato Five and Maxwell Implosion.

Spread the News – The Perfect Circle
The Perfect Circle, was an Oakland, California based funk band active from 1975 until 1979. Known for „Bay Area Funk“ emphasizing jazz, disco, psychedelics and horn arrangements. The Perfect Circle self-titled flagship LP release, now rare-vinyl, was the only official material released by the band.

Yum Yum (Gimme Some) – Fatback Band
The Fatback Band was founded in 1970 in New York City based on a concept by Bill Curtis. Curtis, an experienced drummer, wanted to bring together the „fatback jazz beats“ from New Orleans in a funk band. The track was released 1975.

Hey Policeman! – Intrinsic Trance
Was part of the Série Parade Label and released 1976.

All American Funkathon – Willie Hutch
A versatile figure during Motown’s „golden years,“ Willie Hutch penned hits for other artists, as well as issuing albums on his own. Hutch then produced albums for Michael Jackson and Smokey Robinson during the early ’70s, during which time Hutch penned the soundtrack to the 1973 blaxploitation flick The Mack on his own. His impassioned tenor wraps comfortably around up-tempo material like “All American Funkathon” from 1979.

Rigor Mortis – Cameo
Released in 1977 in their debut album “Cardiac Arrest”. In this instance “Rigor Mortis” is a euphemism for being lonesome on the dance floor.

My Thang – Roger Hatcher
Born in Birmingham, Alabama on 29th September 1946, his family moved to Detroit in the 50s. In the 1970’s he recorded in Nashville Singer, Producer and prolific songwriter with 1238 work titles registered at BMI publishing. Brother of Will Hatcher, cousin of Charles Hatcher (Edwin Starr).

Instrumental #2 – Ripple
Twenty-two tracks on a new compilation released by BGP, Southern Groove: Hotlanta, Aware and Clintone Funk and Soul which is the first in a new series that examines the convergence of southern soul and funk during the seventies. Michael Thevis set about building his musical empire. Ripple also give us the unreleased Unknown “Instrumental #2” – a delicious slab of funk.

We Know We Have to Live Together – Eugene Blacknell, The New Breed
Blacknell was a funk guitarist, band leader and singer from the Bay Area. He was so much more than that though…the worlds of Black music and civil rights owe him an honorable mention, if not a debt of gratitude as he was also an activist on the music scene … This is a legacy to be proud of Mr. Blacknell.

Machine Gun – Commodores
The titular lead song has Milan Williams on clavinet, which led the Motown executive Berry Gordy to name the song “Machine Gun” as the clavinet work reminded him of gunfire. The Album was released for Motown in 1974.

Afro Strut – The Nite-Liters
Harvey Fuqua and Tony Churchill formed the Nite-Liters in 1963 in Louisville. When the band subsequently expanded to 17 members, with a pair of vocal groups and a instrumental ensemble, they were renamed New Birth, although different configurations of the combined groups recorded under both names name until 1973, when the Nite-Liters name was officially retired.

Do You See What I See – The Bar-Kays
The Bar-Kays were originally formed in 1966 as a sextet and their biggest hit was “Soul Finger”. They looked like they had a healthy career in front of them as a session band & recording outfit before the backbone of the group was killed, along with Otis Redding, in a horrific plane crash. The psychodelic “Do You See What I See?” was released in 1972.

Indian Rope Man – Noir
“We Had To Let You Have It” is the only recorded output from Britain’s first all-black rock band Noir. A perfect blend of soul, R&B, rock, blues rock, with minor incursions into jazz. In their short career Noir had gigs opening up for the Rolling Stones and Cream. It sounds like an unpolished version of the Chambers Brothers and Rare Earth.

Green-Eyed Lady – Sugarloaf
“Green-Eyed Lady” is a popular single by the American rock band Sugarloaf. Written by Jerry Corbetta, J.C. Phillips and David Riordan, the song was featured on the band’s debut album, Sugarloaf, and was their first single.

A journey of exclusive Funky performance. Masters at work. by Funkologie on Mixcloud