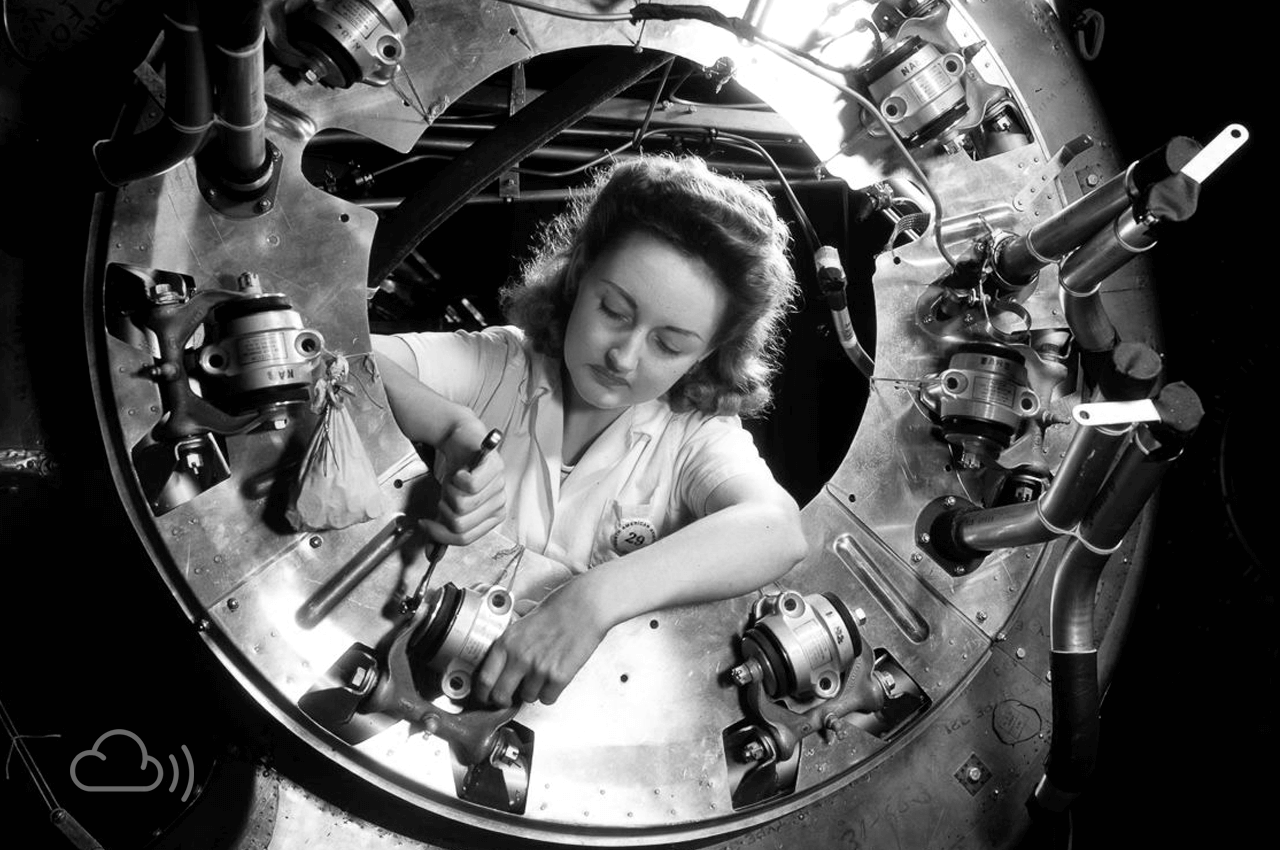 An excursion in good taste and timeless music.

We start the mix with the sensational track „Canned Funk“ from 1975 by Joe Farrell. A masterpiece in groove. The collaboration between Joe Beck on guitar is simply world class. Jazz funk of the best.
Farrel, best known as a member of the original line-up of Chick Corea’s Return to Forever, was heavily influenced by John Coltrane, among others. The Saxophonist was on Billy Cobham’s fusion classic „Spectrum“ and was featured on multiple recordings by James Brown.

In the 1960s and ’70s hundreds of teenage funk & soul bands across the USA independently recorded and released their music. Most of them achieved only local success with their recordings, almost none of them ever made it onto the charts. This meant small runs of funk 45s which have since become highly sought after, hard to find and super collectable. One of those many bands were the Soul Bros. Inc. Out of Houston, Texas. They were likely one of the most important funk/soul groups in the city in the late 1960s until they broke up in the mid ’70s.

The fourth track is composed by Third Guitar with their classic funk breaks bomb „Baby Don’t Cry“ with a powerhouse soul vocal from Eddie Holloway. — The Headhunters were an American jazz-funk fusion band, best known for their albums they recorded as a backing band of jazz keyboard player Herbie Hancock during the 1970s. Hancock’s debut album with the group, Head Hunters, is one of the best-selling jazz/fusion records of all time. On the mix is the Killer Funk Bebop „God make me funky“ from 1975.

The next track is „The Grade A“ by Clifton White which is on the beautiful compilation „Can You Feel That Beat: Funky 45s and Other Rare Grooves„.
— „Slipped Disc“ by Main Street iis listed on the compilation „Get Down On It: Funky Soul Music„.

Joe Quarterman was an unfairly overlooked funk and soul singer. Honing his chops in church choirs and various vocal groups, he earned the nickname „Sir“ in high school while singing with a group called the Knights; he subsequently joined up with a female backing quartet as Sir Joe & the Maidens.
Next is an unsung monster from the waning hours of the Stax empire, Roy Lee Johnson and the Villagers eponymous LP is as funky as anything the label ever released. While its sound is unmistakably Stax — its elegant yet earthy sensibility couldn’t come from anywhere else — the music expands on the formula via tight, hypnotic grooves and scorching guitar licks.

Clarence Reid was Artist of the Quarter @ Funkologie on Facebook.
We all love the Danish dynamite Band D/troit. Especially the adapted track of AC/DC’s „Let there be rock„! Just a killer record! —
Badder Than Evil with Al Elias, Angelo Badalamenti as Andy Badale wrote several tracks for the „Gordon’s War“ soundtrack. Their funk track „Hot Wheels (The Chase)“ has been sampled many times.

Hammer where a Prog Rock Band in the 70’s. We love the funky track Tuane who made it on the mix. — Bobby Keys was the Rock Saxophonist par Excellence. He appears on albums by The Rolling Stones, Lynyrd Skynyrd, The Who, Harry Nilsson, Delaney Bramlett, George Harrison, Eric Clapton and Joe Cocker, amongst other notable musicians. Keys was a touring musician until his death in 2014.
For their latest essential seven-inch single, the Dynamite Cuts crew has raided Chicago Gangsters‚ 1975 debut album, „Blind Over You“. Neither of the two tracks on offer has been featured on a „45“ before. On the A-side you’ll find „Gangster Boogie“, a seriously heavy, Clavinet and saxophone-laden funk wriggler whose snappy drum break has appeared on numerous hip-hop jams.

An excursion in good taste and timeless music. by Funkologie on Mixcloud

Can You Feel That Beat: Funky 45s and Other Rare Grooves
Get Down On It: Funky Soul Music