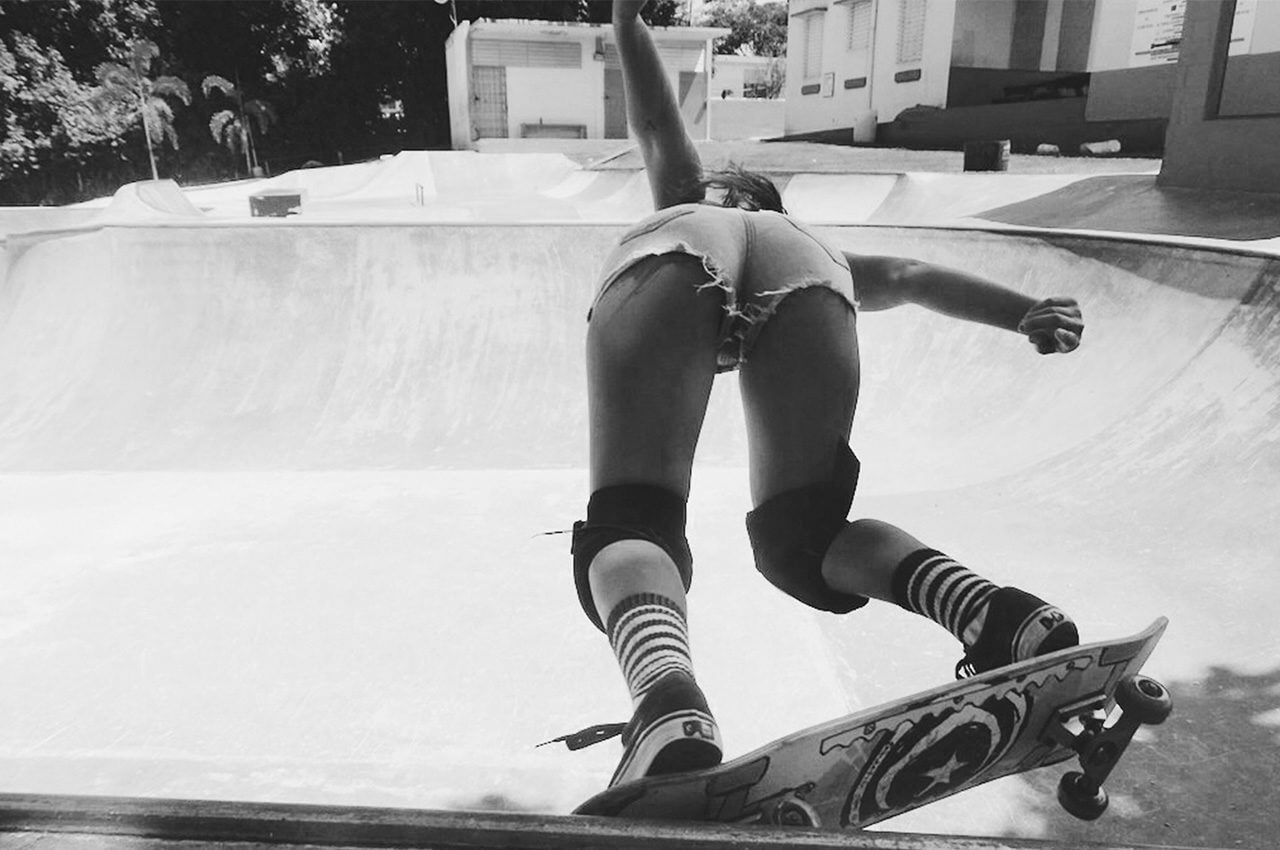 Ingfried Hoffmann, German jazz and soul organist was member of the Klaus Doldinger Quartet in the early 1960s and the Rolf Kühn Sextet in the late 60s. His first release under his own name was „Hammond Tales“ in 1963. According to Wikipedia, he quit playing jazz and went into composing for film and theatre in the early 70s. — Chuck Brown soared to the top of the R&B charts in 1978 with the insanely funky „Bustin‘ Loose.“ Brown and his band, the Soul Searchers, showed a great deal of promise on this debut album, which James Purdie produced at the famous Sigma Sound Studios in Philadelphia.

A funky instrumental trio, Soulive are all about danceable, organ-driven groove jazz. Their sound is a result of fusing the soul-jazz of the past with a modern hip-hop feel. Brothers Alan and Neal Evans, on drums and Hammond B-3 organ, respectively, form two-thirds of the trio. Rounding out the group is Eric Krasno on guitar.
Calibro 35 is a cinematic funk band from Milan, Italy. It all started in summer 2007 when producer Tommaso Colliva (Muse, Franz Ferdinand, Phoenix, Arto Lindsay) invited  Massimo Martellotta (Stewart Copeland, Eugenio Finardi, Mauro Pagani) on guitars and lapsteels, Enrico Gabrielli (PJ Harvey, John Parish, Mike Patton) on keyboards and brass, Fabio Rondanini (Afterhours,  Roberto Angelini, Collettivo Angelo Mai) on drums and Luca Nano Cavina (Zeus, Transgender) on bass to be part of what was supposed to be a one-off studio project revisiting obscure Italian 60’s B-Movie Soundtracks.

Lady Daisey (Daisey Traynham – Brooklyn, NY) is a soul/funk singer who spent her childhood touring the U.S. with her parent’s band. Raised on the road, home-schooled and surrounded by music, it was natural for her to blossom into the artist that she is. Since then, she’s been following her musical path and developed her own playful style, ranging from sultry love songs to powerhouse feel-good old-school soul.
Nik West’s debut album „Just in the Nik of Time“ from 2015 focuses on the bass. Even more, it is to become an instrumental work. Her producer resists when he hears her powerful voice. The studio director is not the only fan of the first hour: Dave Stewart from Eurythmics is enthusiastic about the newcomer and takes her under her wing.

Next tune by the debut collaborative project between hip-hop/R&B veteran Phonte Coleman and the King of Independent Soul, Eric Roberson. Tigallerro is made of relaxed yet moving grooves, supplied by a cast of over of a dozen, that often evoke sunny and carefree Saturday afternoons.  — Curtis Harding’s vocals appeared on several remixes from OutKast, and he became part of Cee Lo Green’s team, working with him as a back-up vocalist on the road,

Not all rock bands have a soulful vocalist, slamming guitar player, and a tight, focused drummer. Paulo Mendonça has it all and then some, plus meaningful and moving lyrics. You can tell right away he’s been producing other artists by the quality of his own band. Brian Auger was raised in London, where he took up the keyboards as a child and began to hear jazz by way of the American Armed Forces Network and an older brother’s record collection. Brain Damage  is taken from the Reinforcements Album from 1975.

With a lively, evocative set of covers and original material, Los Angeles-based ensemble Orgone brought new attention to the funk revivalist and jam band circuits when they launched their recording career with Ubiquity Records in the mid- to late 2000s. Orgone’s sound hosts a myriad of groove-oriented styles, including but not limited to deep funk, ’60s Memphis soul/blues. Lettuce is a New York-based funk band whose members have become individually successful as well. The collective’s driving, goodtime party music and magnetic live performances have been witnessed on recordings and radio programs, in clubs and concert halls, and on festival stages all over the globe.

Roberto Conrado was the drummer in two Italian beat groups, The Go Karts and Gli Apostoli (The Apostles), but also the arranger for the famous Italian singer Renato Zero. Although Aaron Neville is often compared to singer Sam Cooke in terms of sheer vocal refinement, he has a voice and style uniquely his own. He is well known as part of the New Orleans sound of the Neville Brothers. Robert Lee Burnside, known as R. L. Burnside (November 23, 1926 – September 1, 2005) was an American blues singer, songwriter, and guitarist. He played music for much of his life but received little recognition before the early 1990s. In the latter half of the decade, Burnside recorded and toured with Jon Spencer, garnering crossover appeal and introducing his music to a new fan base in the punk and garage rock scene.