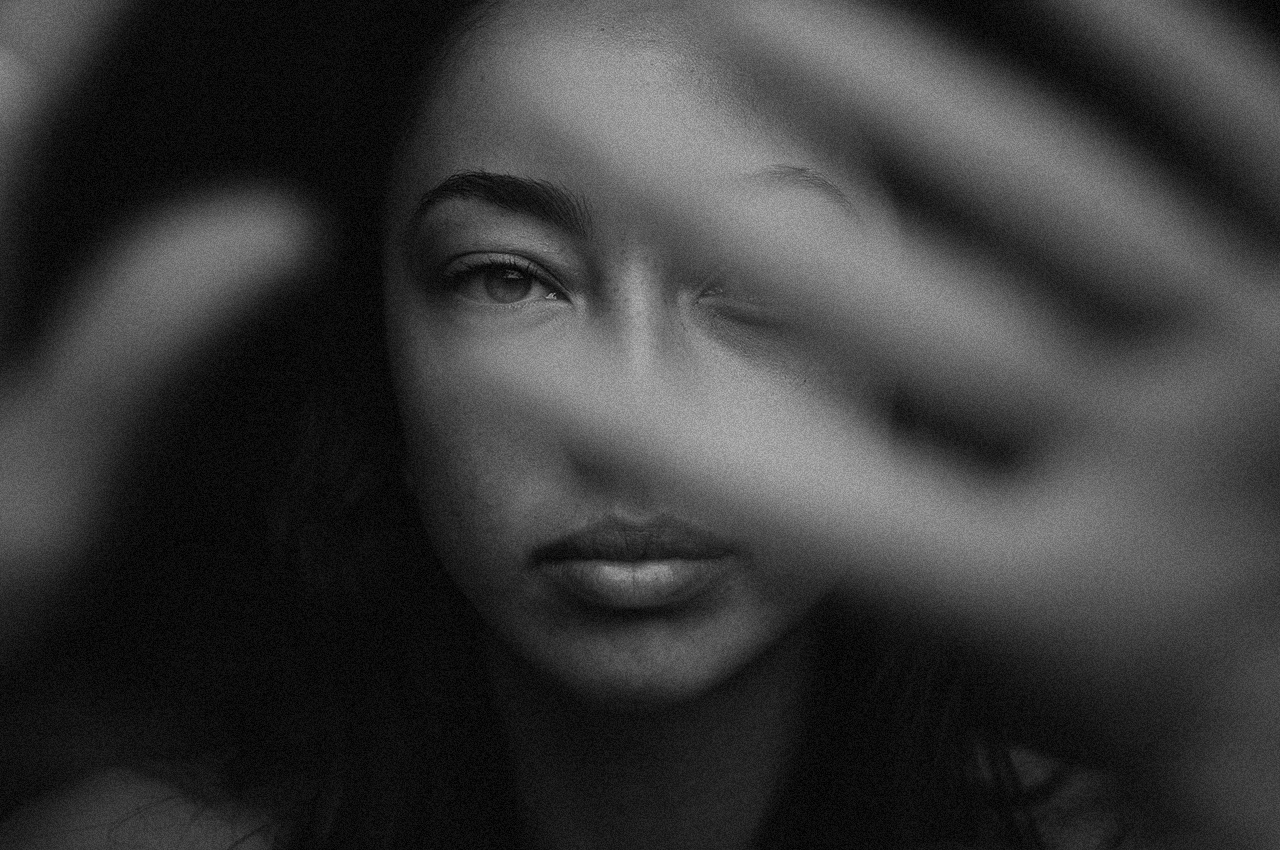 A soul trip par excellence. Enjoy our journey to soul heaven put together by our great team of experts.

This is a collaboration with our Facebook group members. The team consists of Anne McMahon, Salim Srour, Tourpas Ioannis, Denis Rychner and many more!

Make up Your Mind…

Baby Call On Me – Wilson Pickett
Wilson Pickett will always be remembered for his mid-’60s stay at Atlantic Records, where, working with the Stax producers and musicians, he issued such deep soul classics. “Baby Call on Me” is fine example of early soul and if these sides lack the electric power and punch of the Atlantic/Stax material.

Somebody (Somewhere) Needs Me – Ike & Tina Turner
Composed by one of Motown Records‘ most talented songwriters and producers, Frank Wilson. A great single made in 1966.

Suspicion – The Originals
The Originals were a soul group signed to Motown Records from the mid-1960s to the mid-1970s. They came together as Freddie Gorman, Walter Gaines, C.P. Spencer, Hank Dixon and Joe Stubbs. Stubbs left after less than a year with the group, and Spencer left in 1973 and was replaced by Ty Hunter. Spencer rejoined the group in the late 1970s.

I Feel the Earth Move – Vivian Reed
Written by Carole King and then adapted by Vivian in 1971. Awesome Song.

Your Love Keeps Liftin‘ Me Higher – Willie Hutch
Prior to gaining recognition as a co-writer of the Jackson 5’s „I’ll Be There“ and establishing himself as a valuable songwriter, arranger, and producer at Motown, Willie Hutch released singles on Dunhill and Soul City and wrote for the 5th Dimension. He was also signed to RCA as a solo artist and “Soul Portrait” was his debut album.

Make up Your Mind – The San Francisco TKOs
Behind the band is James Aaron (lead vocals), Penny Lewis and the leader Herman Henry (tenor saxophone).

The Drifter – Ray Pollard
In 1965 he started a solo career with Shrine records. He then went on to record three excellent singles for United Artists including the classic „The Drifter„.

Danger! She’s A Stranger – The Five Stairsteps
The Five Stairsteps were „The First Family of Soul“ — a title bestowed upon the Chicago-based teenaged group in part because of their astounding five-year run of hits, which included the million-selling “O-o-h Child” and eight other singles that, from 1966 through 1970, reached the Top 20 of Billboard’s R&B chart.

The Best Girls Don’t Always Win – Betty Wright
Born Bessie Regina Norris in Miami, Betty Wright started singing with her siblings as a toddler with the gospel group Echoes of Joy. She moved to secular music and at the age of 13, in 1967, released her first two singles written respectively by Johnny Pearsall and the team of Clarence Reid and Willie Clarke.

Never Can Say Goodbye – Billy Jones
Billy Jones started his career singing gospel in church. He also toured the USA as a member of the Army Air Defense Command Choral Group. In 1968, he settled in Amsterdam and started a solo career in 1970.

Groovy Day – Kangaroo’s
Not much know about this beautiful song, produced by David Porter and Isaac Hayes!

Living Together is Keeping Us Apart – Clarence Reid
By the incredible Clarence Reid. He joined the music industry starting out playing nightclubs in Overtown with his band The Delmiras. From the Album “Running Water” from 1973.

Don’t Give It Away – Syl Johnson
A rollicking vocalist and gifted harmonica player, Syl Johnson’s blues-informed soul found respectable success as he toiled through the ’60s and ’70s, but took on a second life as later generations discovered his punchy, celebratory recordings.

A soul trip par excellence. Enjoy our journey to soul heaven put together by our great team of experts. by Funkologie on Mixcloud