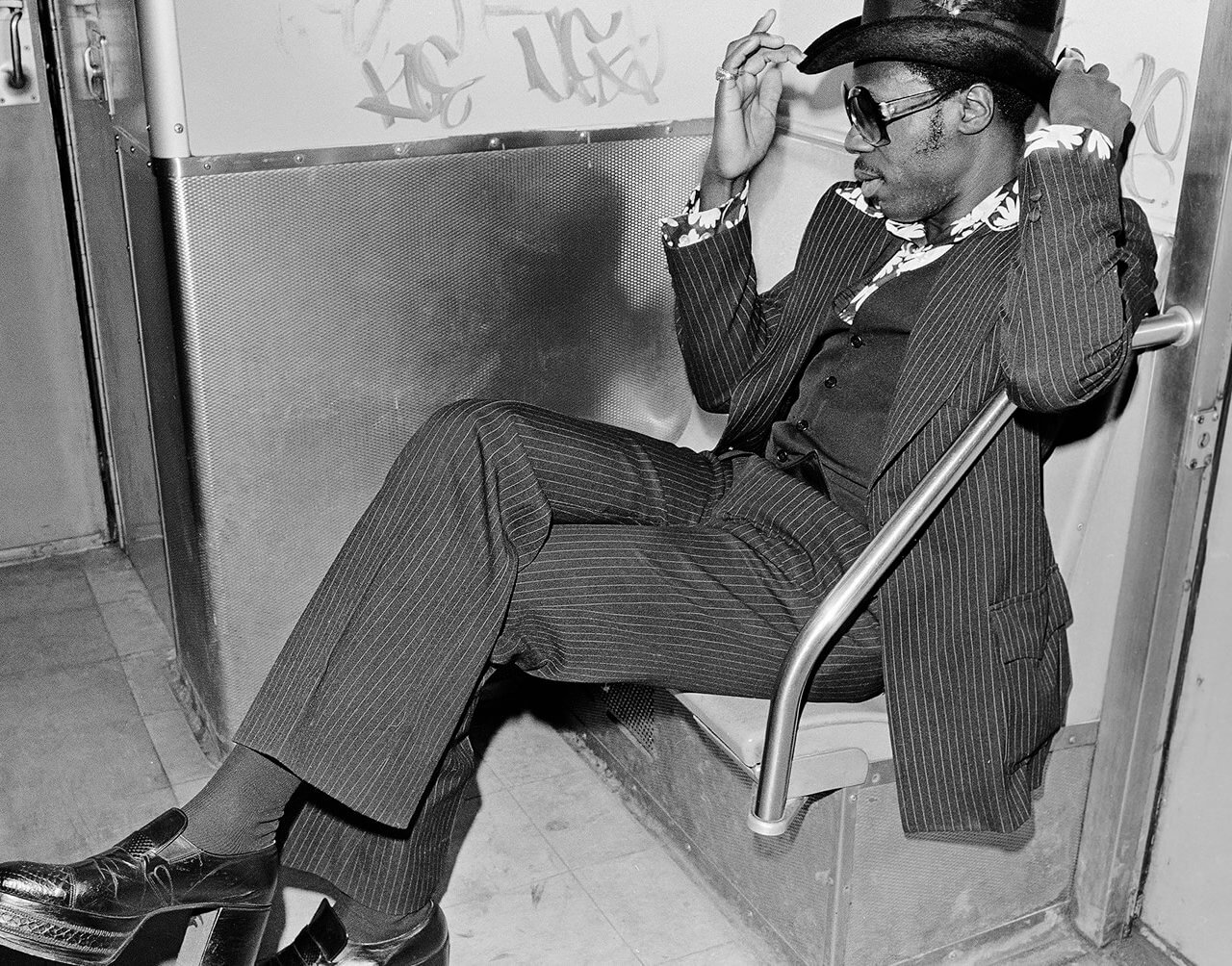 This mix should reflect a part of the misery in the Ghetto’s at that time.
Inspired by Terminal Bar, see the Trailer at the end of the post.

Brother Soul, a group from the Bronx modeling their sound after James Brown and early Kool & the Gang. Through their relationship with producer Bill Moore, Brother Soul put out four 45’s over several years in the early 1970’s. One of their songs, a tasty hit called “Cookies” from 1974.
The Soul Brothers Inc. hail from Houston, Texas and were likely one of the most important funk/soul groups in the city in the late 1960s until they broke up in the mid ’70s. Tramp released The Story of the Soul Bros. Inc. in late 2010.

Oliver Sain was primarily remembered for his fine sax playing. His talents however also enabled him to be a accomplished songwriter, bandleader, drummer and a highly regarded producer. Clarence Reid was Artist of the Quarter @ Funkologie on Facebook.

In 1971, Les McCann and Eddie Harris were part of a group of soul, R&B, and rock performers — including Wilson Pickett, The Staple Singers, Santana and Ike & Tina Turner — who flew to Accra, Ghana for a historic 14-hour concert before more than 100,000 Ghanaians. The March 6 concert was recorded for the documentary film Soul To Soul. In 2004 the movie was released on DVD with an accompanying soundtrack album.
Les McCann discovered Roberta Flack and obtained an audition which resulted in a recording contract with Atlantic Records. „Hustle to survive“ is from 1975.

While the 1978 album „Night People“ is a shade too slick, with hints of disco and a couple of rare mawkish misfires by Allen Toussaint, it nevertheless is pleasingly laid-back and Lee Dorsey sounds surprisingly assured in these smooth surroundings and that assurance makes the LP more than just a curio, since it demonstrates what a strong singer he was.

„Marriott“ is Steve Marriott’s debut solo album from 1976 and features a British and an American side, reflecting the make-up of the bands backing Steve Marriott. The British side includes former Humble Pie colleague Greg Ridley on bass and singing backing vocals.
„Pusher’s Thang“ and „I’m Hungry“ are featured on the faboulous Album „Ancestor’s of Rap„. This compilation unites the few existing soul and funk tracks from the late 1960s to early 70s that feature lyrics that are rhymed in rhythm.

In 1976, Aura quickly rose to the top as Hawaii’s preeminent funk band when it secured the most coveted gig in Honolulu’s nightclub scene: a residency at The Point After. “Magic Lover” showcases what Aura can bring to the dance floor with its incredibly tight brass, solid groove, and dirty bass line—elevated by the voices of Beverly and Christine Mendoza.

The Wild Magnolias a Mardi Gras Indian tribe who also record and play as a funk musical act from New Orleans, Louisiana. Two critically acclaimed full-length albums followed, in 1974 and 1975, and a single, „Smoke My Peace Pipe (Smoke it Right)„, cracked the Billboard Black Singles chart.
„The Bookmaker“ is featured on th great Blaxploitation (70’s Groove Sensations) Sampler, while „Kidnapping“ by Karl-Heinz Schäfer is on the amazing Mood Mosaic Serie. „Pursuit of the Pimpmobile“ is taken from Truck Turner Movie from 1974. It’s a 9 minute track smasher starring that Hot Buttered Soul Love Machine himself Isaac Hayes.

„Standing on the corner in a white Godfather hat he drives a long black Cadillac.“ 4 feet 9 inches of naked aggression and the scourge of South Central in 1973 yep that’s Shorty The Pimp, star of the rarest of the rare blaxploitation movies. Don Julian & The Larks features a co-writer of the Soundtrack. „Big Ladies Man“ by People’s Choice is one of the all time classic funky 45s – a killer cut, with a long sample history, by a group who weren’t making full albums at this point in their career.

Sadly, Dave Hamilton is one of the forgotten men in the Motown story. That’s despite being one of the original members of Motown’s house band The Funk Brothers. They were formed in 1959, and right through to 1962, Dave Hamilton played guitar and vibes on early Motown recordings. Then in 1962, Dave Hamilton left The Funk Brothers and embarked on a solo career. Hell Up in Harlem [Original Motion Picture Soundtrack] was Edwin Starr’s last album for Motown. „Big Papa“ is a song written by Freddie Perren.