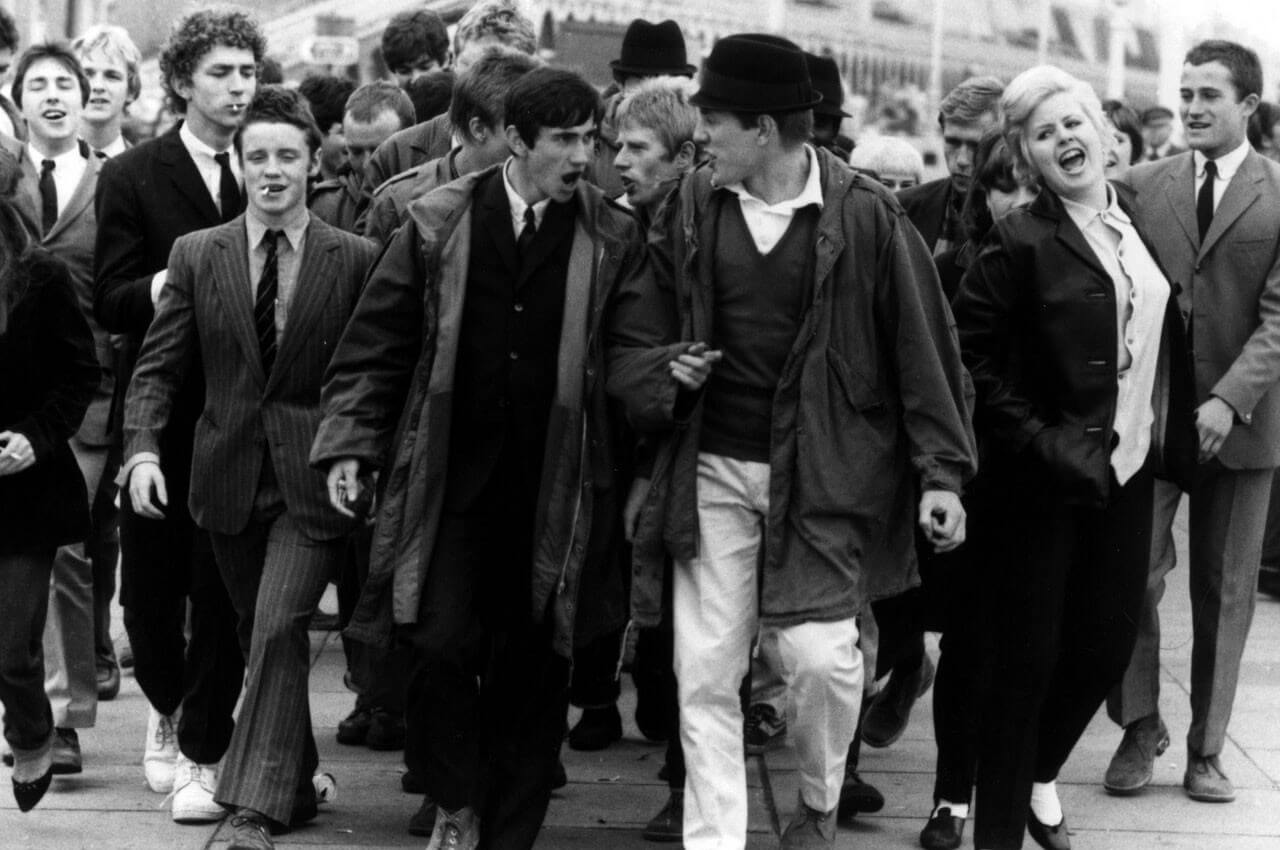 Began in the North of England in the late Sixties. Thousands of young Brits made their way to ballrooms in order to dance all night to obscure soul records from the mid-Sixties, mainly from Detroit, Memphis, Chicago and New Orleans soul could be represented as well.

Though the original phenomenon died in the early Eighties, the movement continues today. Northern Soul generally refers to mid-Sixties soul, and always to obscure 45 singles which did not receive much airplay in England or America.
The obscure soul classics they loved were often uptempo (although an occasional midtempo song would work itself in), and would ape the popular Motown sound (though were usually not on any of the Motown labels).

All Northern Soul songs share a certain glamorous and glossy, even romantic quality. But the beats are always constant.Like the ravers of later generations, the Northern Soul dancers rarely drank alcohol on their nights out, preferring the rush of amphetamine pills or „uppers.“ As a natural outgrowth of the Mod movement of a few years earlier, they were naturally dressed sharp, and often wore badges sewn on their vests denoting their favorite clubs or ballrooms, as well as favorite Northern Soul slogans that developed over the years.