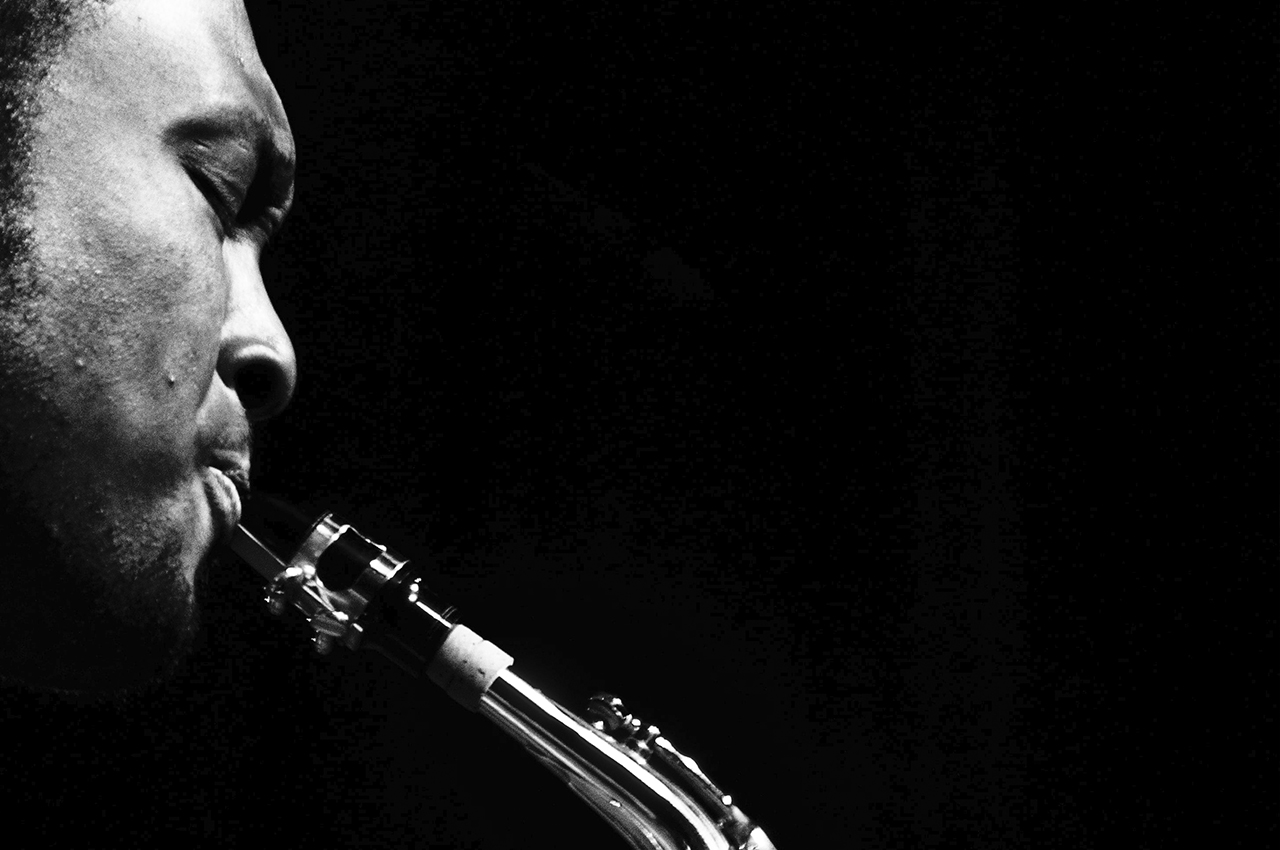 A bunch of instrumental power! Because Bo did it and we shared it… ;-)

Reach out I’ll Be There …

Bo Did It – Hidden Cost
The Hidden Cost was one of many aliases of the rhythm section of MSFB. MFSB, officially standing for „Mother Father Sister Brother“, was a pool of more than 30 studio musicians based at Philadelphia’s Sigma Sound Studios. They worked closely with the production team of Gamble and Huff and producer/arranger Thom Bell, and backed up Harold Melvin & the Blue Notes, The O’Jays, The Stylistics, the Spinners, Wilson Pickett, and Billy Paul.

One For The Trouble – Lack Of Afro
Adam Gibbons performing as Lack of Afro is an English musician, multi-instrumentalist and producer from Exeter.

Shaggy Dog – Danny and The Velairs
A rock and roll band from Sioux City formed in 1961. The band consisted of Daniel Matousek on rhythm guitar, Bob Dawdy on lead guitar, Jerry DeMers on bass and Don Bourret on drums.

The Champ – The Debonaires
The Debonaires were cousins, Joyce Vincent Wilson and Telma Hopkins, and supposedly there were other members who remain unknown. These unknowns are possibly some of the Adorables who recorded for Golden World records before the Debonaires.

Tweetie Pie – Dave Baby Cortez
American pop and R&B pianist and organist. He made his first record in 1956 under his own name David Cortez Clowney, but it was not until three years later that he scored a major success using the stage name Dave „Baby“ Cortez.

Reach out I’ll Be There – Lee Moses
American R&B and soul singer and guitarist. Born in Atlanta, Georgia. Died in 1997. His short career started in the late 60s. He went on to record only eight 45s and one but beautiful LP.

Rotar Rotar – Rolf Ericson
Swedish jazz trumpet player. Ericson was born in Stockholm. He moved to New York City in 1947 and, in 1949, joined Charlie Barnet’s big band and then with Woody Herman in 1950. Later, he worked with Paul Gonsalves, Charlie Parker and Charles Mingus.

50 Yards of Soul – The Poets Of Rhythm
Poets of Rhythm: a group of young, 20-something musicians out of Munich. In the early 1990s, they perfected the sounds and rhythms of ’60s and ’70s American funk. In the process, they became one of first and most influential practitioners of what’s now known as retro-soul. While the band began by imitating James Brown, the musicians eventually carved out a sound all their own.

Mag Poo – Maceo And All The King’s Men
Maceo Parker best known for his work with James Brown in the 1960s, Parliament-Funkadelic in the 1970s and Prince in the 2000s. Parker was a prominent soloist on many of Brown’s hit recordings, and a key part of his band, playing alto, tenor and baritone saxophones.

Sniffin‘ & Snatchin‘ – The Soul Snatchers
The band started in 2006 as a project of Ton van der Kolk and Timothy van der Holst from Dordrecht, Holland.

Wanaoh – Black Heat
Black Heat was a short-lived US funk band. They recorded 3 albums for the Atlantic label in the beginning of 1970’s. Black Heat was a 1970s funk band founded by King Raymond Green and discovered by Phillip Guilbeau.

A bunch of instrumental power! Because Bo did and we give it… by Funkologie on Mixcloud

The Best Of Perception & Today Records