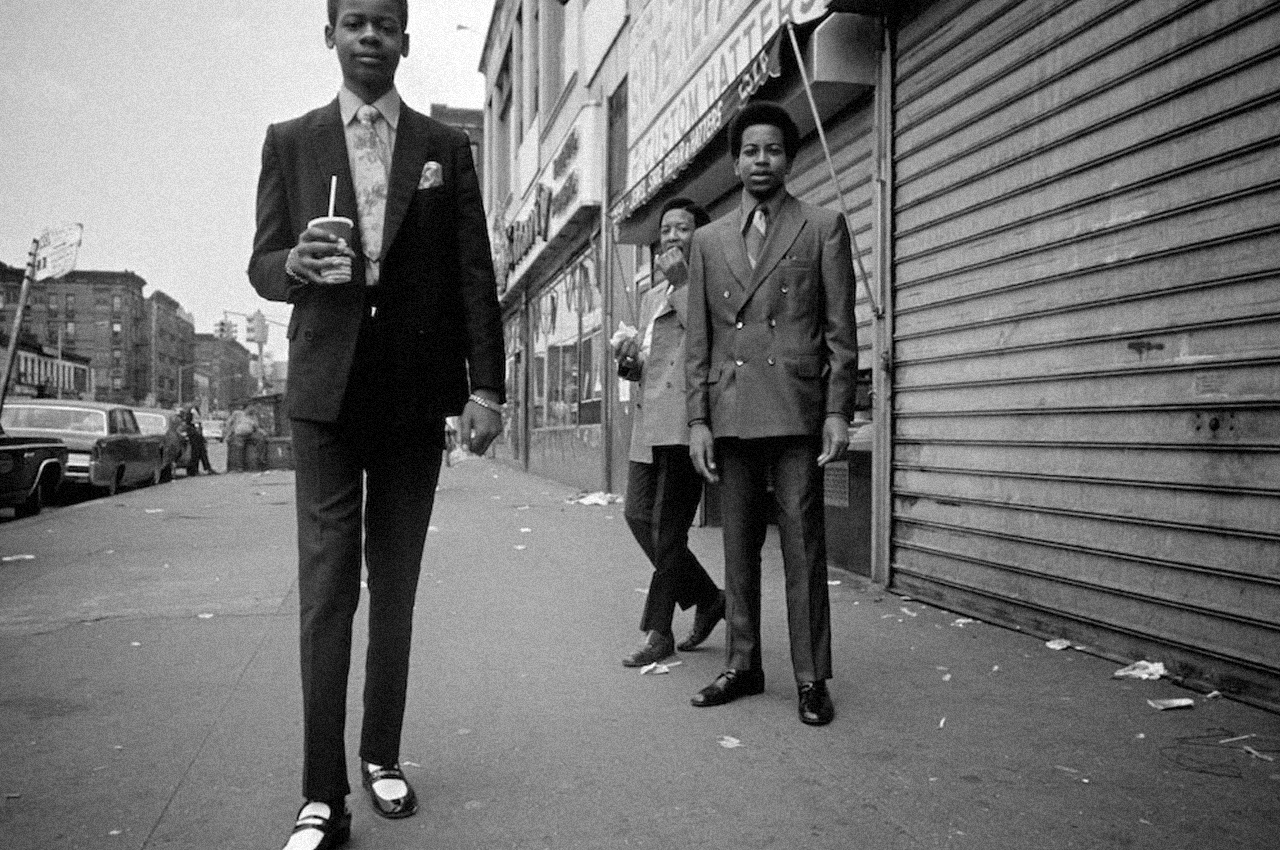 Funky music to shake your rump on shakey ground. Or you gotta sacrifice the turning point.
An assorted plate of great tunes… Enjoy!

Damn Right I Am Somebody

Funky Music – Patti LaBelle
She began her career in the early 1960s as lead singer and frontwoman of the vocal group Patti LaBelle and the Bluebelles. They released the popular song “Lady Marmalade”. The debut solo album was released in 1977. The first album LaBelle recorded after sixteen years fronting the band Labelle.

Put Your Money Where Your Mouth Is – Rose Royce
Formed in South Central Los Angeles in the early 70s. Fronted by Gwen Dickey (singer) and consisting of of Kenji Brown (guitar), Lequeint ‚Duke‘ Jobe (bass), Victor Nix (keyboards), Kenny Copeland, Freddie Dunn (trumpets), Michael Moore (saxophone), Henry Garner and Terrai Santiel (drums). “Put Your Money Where Your Mouth Is” was released in 1976 in the earlier career of the band.

Too Hot Ta Trot – The Commodores
Was released as a single in 1977. Commodores made a brief appearance in the 1978 film, Thank God It’s Friday. They performed the song “Too Hot ta Trot”.

Good Book – The 8th Day
A loose assemblage of musicians with ever-changing line ups through the years.
Tightly associated with 100 Proof Aged In Soul.

Shakey Ground – Phoebe Snow
Phoebe was a singer-songwriter and guitarist, known for her hit 1975 songs “Poetry Man” and “Harpo’s Blues” and her credited guest vocals backing Paul Simon on “Gone at Last”. A fabulous version of 1975 R&B single by The Temptations.

Ffun – Con Funk Shun
Con Funk Shun whose popularity began in the mid-1970s and ran through the 1980s. They were influenced by funk legend James Brown and Sly and the Family Stone. Signed to Mercury Records in 1976, Con Funk Shun enjoyed a decade of successful national and overseas tours, eleven chart-topping albums, and numerous hit singles.

Do It Good – KC & The Sunshine Band
“Do It Good ” had little mainstream impact in the United States, despite catchy tracks like „Sound Your Funky Horn“. The album was focused towards an upbeat funk, which would later turn into disco. Recorded in 1974.

Funk It Over – Pockets
Formed in 1975, Baltimore, Maryland, U.S.A. Later based in Los Angeles, Pockets were proteges of Earth, Wind & Fire.

You Gotta Sacrifice (We Gotta Sacrifice) – Hearts Of Stone
An evolution of The Four Pennies. Released one album at Motown. They refused to sign a management contract with the label and their album was not promoted. From 1970!

Turning Point – Rudy Ray Moore
An American entertainer, actor, director and musician. He was most famous for his Dolemite character and Blaxploitation era movies. “The Turning Point” is from 1972.

Funk It Up – Miami
The band released a few albums but mainly served as the in-house band for T.K. Records. With the demise of that record label in the early 1980’s, Miami was disbanded. From 1975.

Yellow Sunshine – Yellow Sunshine
Funk rock group from Philadelphia, Pennsylvania. Formed in 1972 or 1973 by the brothers Karl Chambers (drums) and Roland Chambers (guitar) together with Lester Young (percussion) and Idres Young (bass). Dexter Wansel (keyboards) and Ron Harding (sax) joined the band later.
They recorded only one album, “Yellow Sunshine”, that did not bring them quite the success they had hoped for. The band was disbanded when Dexter Wansel joined Gamble & Huff’s creative staff, and Karl and Roland Chambers joined MFSB.

Slippin‘ Into Darkness – The Gimmicks
A absolute killer version of War’s Hit. The Swedish group that was started by Leif Carlqvist in 1968.

Damn Right I Am Somebody – Fred Wesley And The J.B.’s
Fred Wesley & The JB’s are arguably one of the most influential bands in the history of dance music, their tunes having been sampled by later artistes to a unique extent. The band’s line-up changed several times over the years, but the core membership consisted of Bobby Byrd (synthesizer, vocals), Fred Thomas (bass), Fred Wesley (trombone, horns), John Jabo Starks (drums), Maceo Parker (saxophone) and St-Clair Pinckney (alto saxophone). From 1974.

Lonely Gal – The Pointer Sisters
From “Having A Party” in 1977. The Pointer Sisters from Oakland, California, who achieved mainstream success during the 1970s and 1980s. Spanning over four decades, their repertoire has included such diverse genres as pop, disco, jazz, electronic music, bebop, blues, soul, funk, dance, country and rock.

Get Away – Pure Funk
Pure Funk announced 2013 that due to the recent popularity of their original 1976 tune, “Nothing Left Is Real” and “Get Away” which has become a hit among funk fans. Here the re-release of this 45’er.

Funky music to shake your rump on shakey ground. by Funkologie on Mixcloud