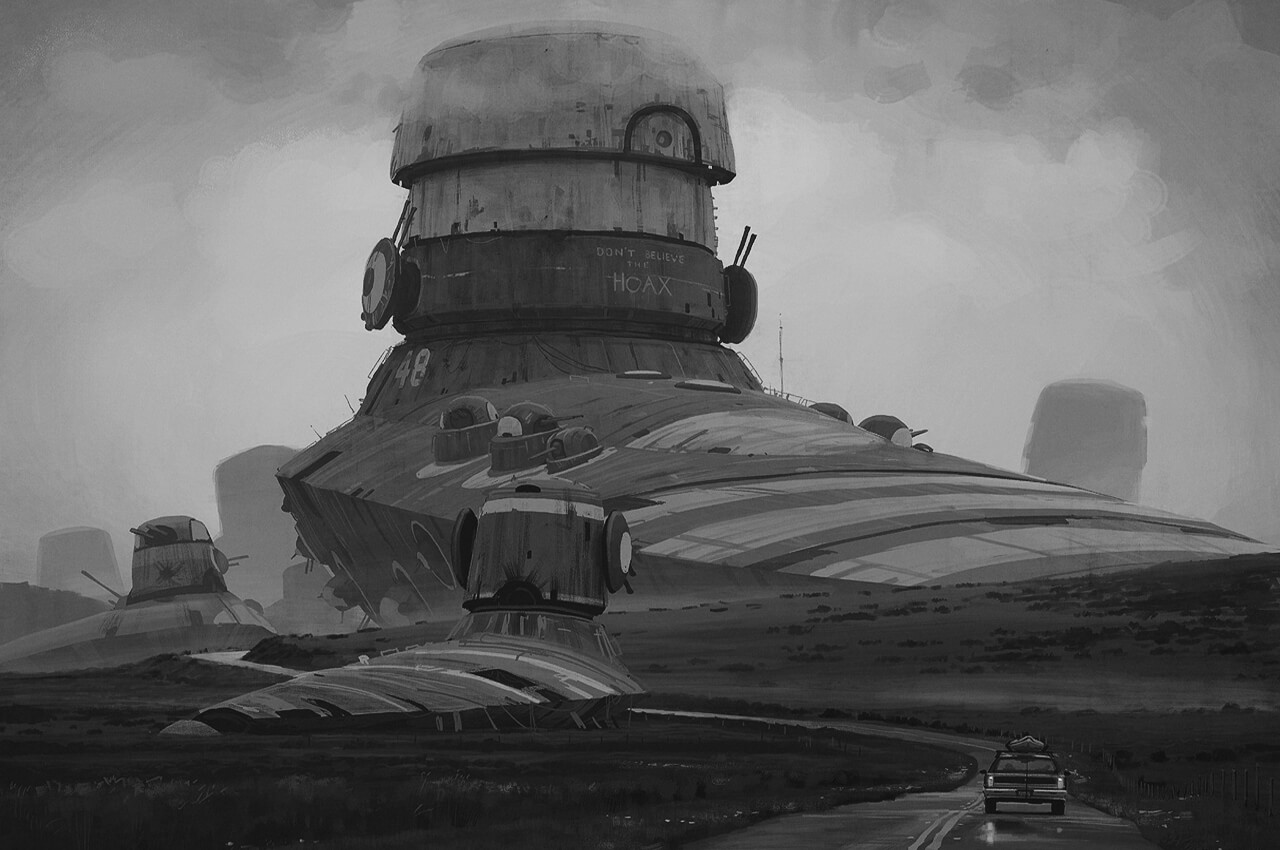 We start with the infamous Haggis Horns from Leeds hardly need any introduction, having been at the forefront of the UK funk scene. The members of The Haggis Horns have performed and recorded with the likes of Jamiroquai, John Legend & The Roots or Amy Winehouse. “Time Traveller” is just a pattern of how strongly they groove together.

Roy Ayers, vibraphone player, and music producer. He is a key figure in the acid jazz movement. Ayers was responsible for the highly regarded soundtrack to Jack Hill’s 1973 blaxploitation film Coffy, which starred Pam Grier. He later moved from a jazz-funk sound to R&B, as seen on Mystic Voyage, which featured the songs “Evolution” as the title track from his 1976 album Everybody Loves the Sunshine.
Space Funk from Manzel is featuring on amazing compilition Spaced Out: Ten Original Disco Funk Grooves from 1997. Everybody from 1971 until today is listening saturday nights to Klaus Doldinger’s Tatort Melody on saturday night thriller.

Music from the Adventurers is Quincy Jones and the Ray Brown Orchestra’s re-working of the Antonio Carlos Jobim soundtrack to the trashy Howard Robbins film the Adventures. This very rare classic funk album was also recorded in 1970, and features Tom Scott and Deodato. The album swings between big band jazz, out-and-out funk and easy listening.

“Tubular Bells” is the debut studio album by English multi-instrumentalist, composer and songwriter Mike Oldfield, released on 25 May 1973 as the first album on Virgin Records. Oldfield, then 19 years old, played almost all the instruments on the mostly instrumental album. The album initially sold slowly, but gained worldwide attention in December 1973 when its opening theme was used for the soundtrack to the horror film The Exorcist.

“Life on Mars” also from 1973 was the debut for Dexter Wansel as one of the first synthesists. ansel’s music has been used as samples in the world of hip-hop. His 1975 “Theme From The Planets” drum beat intro, is hailed as being one of the first foundation beats of hip-hop. This beat continues to be sampled today and can also be heard on TV commercials and in movies.

“Prelude” is the first music album recorded in the USA by Brazilian jazz keyboardist Eumir Deodato and released in 1973. After Deodato had written successful arrangements for Frank Sinatra, Roberta Flack and Aretha Franklin on the North American market since 1969, Creed Taylor offered him to record “Also sprach Zarathustra” by Richard Strauss and “Prelude to Afternoon of a Faun” by Claude Debussy. Now a classic, it’s hard to imagine funk without it.

“Enigmatic Ocean” is a studio album by French jazz fusion artist Jean-Luc Ponty, released in 1977. It reached #1 on the Billboard Jazz album chart in 1977. Mirage is a beauty who never lost his time.
In Motion Collective from San Diego delivers a powerful and eclectic blend of afro-funk and soul. Formed as a trio in 2010, the group is now comprised of a 10-piece, horn-heavy powerhouse that is guaranteed to excite the dancefloor.

Ronald Wayne Laws is an American jazz, jazz fusion, smooth jazz saxophonist. He is the younger brother of jazz flautist Hubert Laws. “Tidal Wave” is from 1982 on Pressure Sensitive.
“Inner Worlds” is an album by the Mahavishnu Orchestra. It was the group’s sixth album release. In 1975, violinist Jean-Luc Ponty and keyboardist Gayle Moran left the band. After some hasty rehearsals, this line-up toured with Jeff Beck. After the tour, McLaughlin pared the band down to a quartet of himself, Goldberg, Walden and Armstrong, and then the album was recorded. This would be the last album by the Mahavishnu Orchestra for nearly ten years, when leader and guitarist John McLaughlin re-formed the group in 1984.

The little pearl “Bionic Lover” from Gentle can be found on Bandcamp.
We love the cool disco funk. Marc Cerrone is a French disco drummer, composer, record producer and creator of concert shows. Cerrone is an influential producer of 1970s and 1980s disco songs. He has sold over 30 million albums worldwide, including over four million copies in France.
With “Supernature” (1977), Cerrone merged symphonic orchestration with synthesizers.

A razor-sharp production of the highest order from two of the masters of the early 80’s Rio de Janeiro boogie sound, Robson Jorge and Lincoln Olivetti. Both were highly acclaimed music producers of the time, starting around the mid-70’s. Over the course of his career Olivetti worked with artists including Rita Lee, Erasmo Carlos, Don Beto, Marcos Valle, Tim Maia, Gilberto Gil, Gal Costa, Sandra Sa and many more.

The Jones Girls were an American R&B vocal trio of sisters from Detroit. Consisting of Brenda, Shirley and Valorie Jones. “Nights Over Egypt” (1981) was written by Dexter Wansel. This Production was less successful. But we love the arrangements by Wansel. This closes the circle of the mix.

A night of dreamy science fiction funk. by Funkologie on Mixcloud