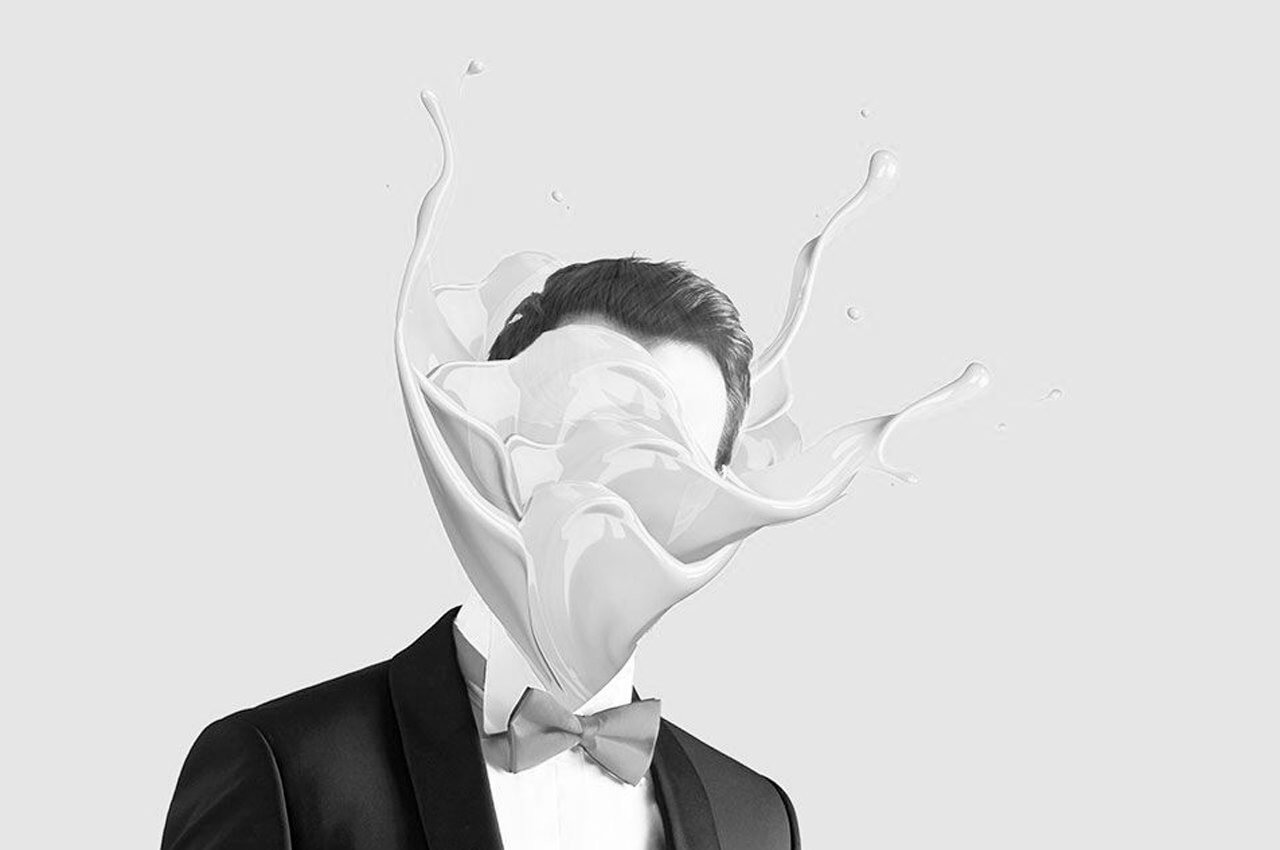 A crazy exploration through new breaks and golden fruits of funk!

Amazing stuff to discover. Especially „Funky Mozart“ taken from „Stand By Me (Whatcha See Is Whatcha Get)„, an album led by jazz drummer Bernard Purdie which was recorded for the Mega label in 1971. The adaption is simply clever and astonishing. The Grits kick up a storm with a phat break-heavy sound from their hefty nine-piece line-up. „Ug Ug Ah“ shows a bit crazyness and kicks hot. Oliver Sain was, mainly, remembered for his fine sax playing, however he was an accomplished songwriter, bandleader, drummer and a highly regarded producer. „Bus Stop“ was published 1974 and showed the brilliant Saxophone work of Mr. Sain.

The Tramp crew serve with a delicious double sider by Wayne McGhie. „Love is the Answer“ was released recorded in 1972 and this long-lost funky soul stomper on 45!
Raw, unfettered funk from one of LA’s hardest working live outfits, Ray Frazier & The Shades of Madness „I Who Have Nothing“ instantly triggering the biggest northern soul sensations. „Get Down With The Feeling“ from jazz guitarist Eddie Fisher is a nice tune. He worked as Albert King’s bandleader before embarking on a solo career. He released two classic albums, „The Third Cup“ and „The Next One Hundred Years„, blending soul, funk, jazz and touches of psychedelia, in the late 1960’s. The Swiss mad beat scientist PulpFusion is mixing groove ‘n funk rooted music and shows with „Tune On Tune In And Drop Out“ his talent as a producer.

British Hammond Funk Heavyweights The Get Up have been filling dance floors and setting the airwaves on fire with their infectious brand of horn-laden, melodic groove-driven Funk since 2004. Breakestra, Sheila E. , Chris Joss and Lee Fields & The Expressions are parts of the most played and valuable artists on Funkologie. „Along the Way“ by Phil Motion is a beauty made in 2012 and is avaialable on Bandcamp.

Formed in 1994 and based in Long Beach, CA, OO Soul is a gritty reflection of the diverse urban culture they hail from. Founded upon the simple premise of creating a live dance band, OO Soul blends classic soul, R&B, and Latin grooves. Neville Jacobs is the convergence of two well-worn paths of two diverse and singular artists. This unlikely connection between Ivan Neville of New Orleans’ first family of funk’s deep musical bloodline, and Cris Jacobs, the soulful Baltimore-bred bandleader and songwriter.
X-Ray Ted is a DJ & producer from Bristol, UK, specialising in Party Breaks, Hip Hop, Funk, Disco & Bass. His energetic live sets, paired with his technical ability as a turntablist, have gained him headline performances across the globe.

Oliver D. Howe alias Oliloquy is a talented musician, multi-instrumentalist, songwriter and producer, playing the piano and taking up many more instruments along the way to achieving classical grade 8 on piano and cello, amongst others. „Fonka Donk“ is superb and is also the superb name for that mix. Rock Candy Funk Party is an American jazz-funk band from Los Angeles, California. It was formed in 2009 by drummer Tal Bergman and guitarist Ron DeJesus. „Dope on a Rope“ is from the Live Album „Rock Candy Funk Party Takes New York: Live at the Iridium“.

St. Paul & The Broken Bones is an American eight-piece soul band based in Birmingham, Alabama, United States, that formed in 2012. Paul Janeway stupendious voice takes us like a magnet. Cold Blood is a long-standing R&B horn funk band founded by Larry Field in 1968 and was originally based in the East Bay region of the San Francisco Bay Area. Roy Porter was an American jazz drummer and bandleader who is remembered for his California session with Charlie Parker in 1946.

Some of us just can’t get enough of that down home dirty New Orleans funk. The Mighty Imperials laid down the forty minutes of uncut grooves which would become „Thunder Chicken“. but it would take some time and a few false starts (including a bootleg release that earned some underground attention back in 2000) before the Daptone label would serve the chicken up properly. Enjoy the Show!

A crazy exploration through new breaks and golden fruits of funk! by Funkologie on Mixcloud