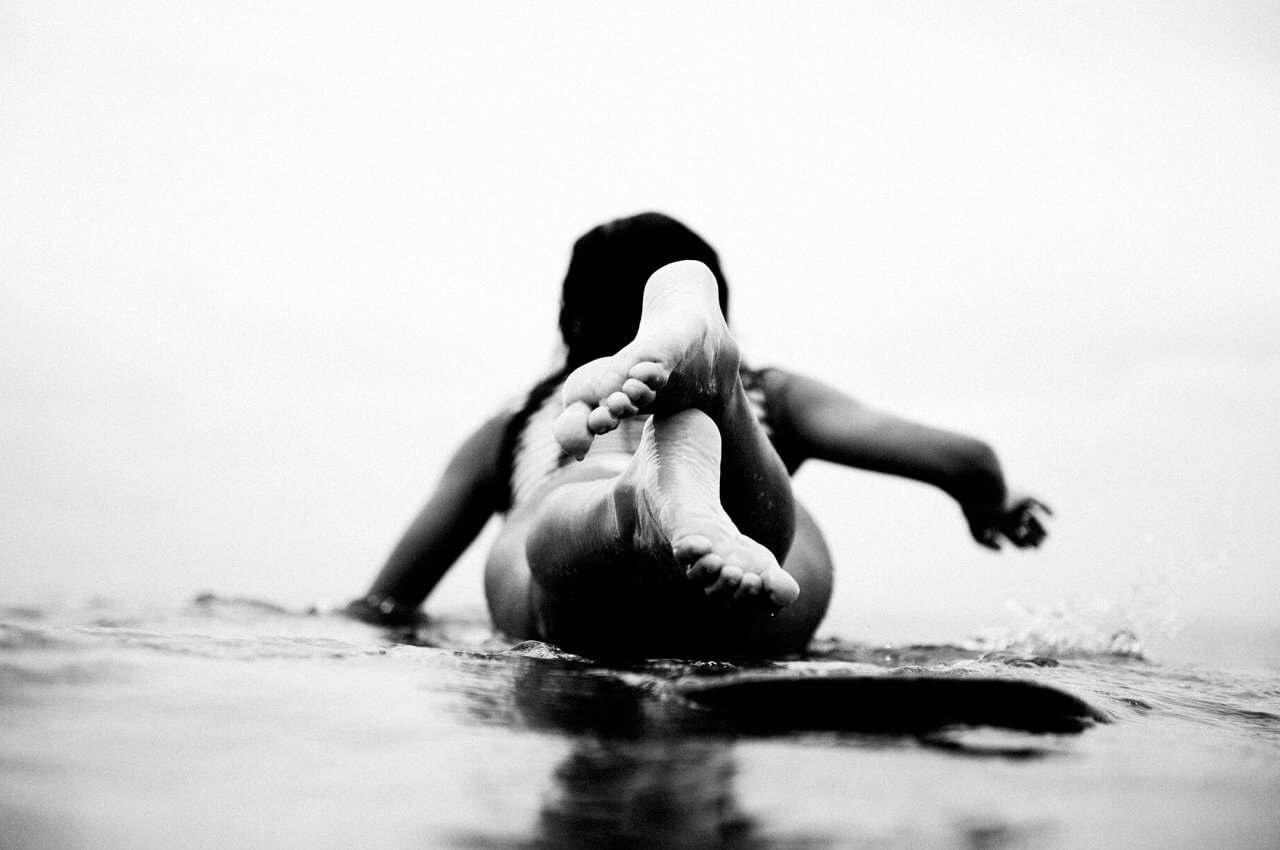 “Swollen Goods” was written by Cornelius op den Zieken, the musical director of the Rudi Carrell Show. The show was an essential part of the weekend in the 70s in Germany.
“Dust Yourself Off ” is the debut album by Portland, Oregon-based R&B group Pleasure, released in 1975 and produced by Wayne Henderson of The Crusaders. It also includes a funked-up cover of Maria Muldaur’s hit “Midnight at the Oasis”. “Shout It Out” was the third album released by singer Patrice Rushen. In this album Rushen gives her audience a pleasurable collection of songs ranging from jazz, funk and fusion to R&B. This album was a clear hint to where her career was going in terms of style.

Paul Horn was an American flautist, saxophonist, composer and producer. He became a pioneer of world and new age music with his 1969 album. Horn’s Quintet produced jazz albums until 1966. During this period, he was the subject of a David Wolper television documentary, Portrait of a Jazz Musician. The beautiful cover of “Long Time Gone” was recorded 1974.

David Axelrod was an American composer, arranger, and producer. After starting out as a staff producer for record companies specializing in jazz. In 1968, he embarked on a solo career and released several eccentric albums during the 1970s that showcased his characteristic sound, which combined heavily microphoned drums and baroque orchestration, and avant garde themes ranging from the environment to heightened mental awareness. Axelrod got a job as executive producer at Capitol Records, where he composed, arranged and produced albums of soul singer Lou Rawls and actor David McCallum among others.

Heritage is an album by American jazz trumpeter Eddie Henderson recorded in 1976 and released on the Blue Note label. The first track of the Album “Inside You” made it on the mix. “Rough and Ready” is the third album by The Jeff Beck Group and the first of two by the second Jeff Beck Group. Released in 1971, it featured more of a jazz, soul and R&B edge to counter Beck’s lead guitar.

While some forays into movie soundtracks proved to be embarrassing affairs for some artists, such was not the case with Joe Simon and his single “Theme From Cleopatra Jones”. Built around a looping bass line, a twirling electric piano riff, and majestic orchestrations, the cut is one of Simon’s best, featuring his impassioned flexible baritone vocals wrapped around lyric imagery that conjures up rich sexuality and moonlit desert nights.

Alessandro Alessandroni was an Italian musician and composer. He played multiple instruments, including the guitar, mandolin, mandolincello, sitar, accordion and piano, and composed more than 40 film scores and countless library music. Dieter Reith was organist in Peter Herbolzheimer’s RHYTHM COMBINATION & BRASS from 1970 to 1976. From 1971 to 1973 he played piano in the orchestra Kurt Edelhagen (WDR). After moving to Stuttgart in 1973, he led the SWR Big Band and the SWR Radio Orchestra for numerous productions.
Gianni Oddi is an Italian saxophonist. In 1972 he joined the Big Band of Maestro Enrico Simonetti. “Popoff ” is a superb example of italian 70s Jazz Funk infused with a characteristic Progressive flavour, which was a trending genre at that time.

The ORF Big Band in Vienna emerged from the former Johannes Fehring Orchestra, which existed until the summer of 1971, and was founded in October 1971 with the collaboration of Johannes Fehring and Erich Kleinschuster as the ORF Radio Big Band. It existed until 1982.
“Comin‘ on Home” is an album by American organist Richard Groove Holmes recorded in 1971 and released on the Blue Note label. The album was Holmes‘ only release on the label. “Groovin‘ for Mr. G” is until today absolutely timeless.

“Crosswinds” is the second album of Billy Cobham. The album was released in 1974. It comprises four songs, all composed by Billy Cobham. The beauty titled “Crosswind” made it on the mix as tribute for all drummers.
Piero Umiliani was an Italian composer of film scores, and is most famous for his song “Mah Nà Mah Nà ”. “To-Day’s Sound ” was originally released in 1971. The man behind the great tune “Crystals ” is composer, performer, and sculptor Thom Janusz. He and Forella collaborated on network TV shows and a Broadway productions.

Klaus Harmony is a comic fictional composer of music for 1970s and 1980s European adult movies, billed as the “Mozart of porn music ”. Armando Trovajoli was an Italian film composer and pianist with over 300 credits as composer and/or conductor, many of them jazz scores for exploitation films of the Commedia all’italiana genre. Gene Harris of the Three Sounds is an album by American pianist Gene Harris recorded in 1972 and released on the Blue Note label. Although the title refers to Harris‘ group The Three Sounds the album is usually recognised as a solo effort as none of the other original members of the group participated in the recording.

Willie Bobo was the stage name of William Correa a Latin and jazz percussionist of Puerto Rican ancestry. “Kojak” recorded in 1977 was the theme of an american television series starring Telly Savalas as the title character. Boris Claudio “Lalo” Schifrin is an Argentine-American pianist, composer, arranger and conductor. He is best known for his large body of film and TV scores since the 1950s, including the “Theme from Mission: Impossible, Bullitt and Enter the Dragon”. The master of movie sounds is ending this journey through instrumental pearls with the often sampled “Danube Incident” (1969) composed for Mission Impossible TV series.

A mix with the cream of the cream of soundtrack producers and finest jazz-funk fusionists of modern times. by Funkologie on Mixcloud