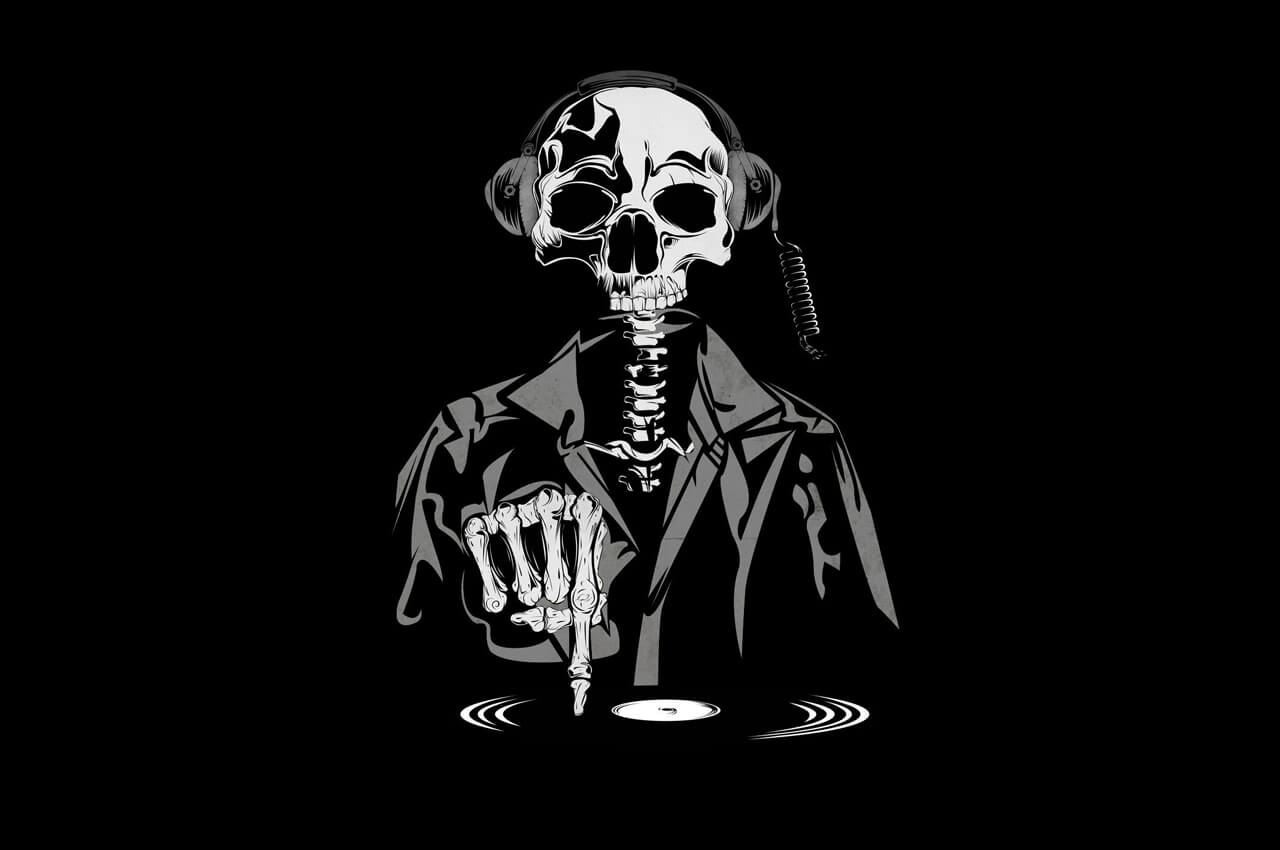 Exclusive Party by FunkyMika from Finland

Since we heard the Funk Explorations from Mika with Gelale and LeFabrock, we wanted to have him here on the Blog.

With Funky Fever, he show us once again the coolest funky tracks to listen at.

This mix consists of a lot of pearls. The opener for instance Godchild a French funk rock collective feat. Jean-Claude Pierric. In the mid 70’s they released a self-titled album for Les Tréteaux label. In 1999, the Lyon’s French label Plein Gaz Productions (Fred Spider & Philgood) released the first compilation ever. In 2002, the Godchild album got a deserved re-release on Kid Loco’s Royal Belleville label. This re-issue also contains tracks by Kid Loco reworking the original source material.

Next the underrated Weldon Irvine. He was involved with various musical genres including Jazz-Funk, jazz, hip hop, funk, rhythm and blues, and gospel. He served as the bandleader for jazz singer Nina Simone and was a mentor to many New York hip-hop artists, including Q-Tip and Mos Def. He wrote over 500 songs, including the lyrics for „To Be Young, Gifted and Black“, performed live for the first time by Simone on the album Black Gold (1970). It has been dubbed the „official“ Civil Rights anthem.

Another Jewel in form of Plunky & Oneness of Juju is the name of a rhythm & blues-African-jazz-funk band from Richmond, Virginia, U.S.A. The group, originally known as Juju, was founded in San Francisco in 1971 and has continued to evolve for over 30 years, performing and recording with changes in personnel and under different group names, but always led by J. Plunky Branch (Plunky Nkabinde).

My favorite is Chocolate Jam. Leon Ndugu Chancler is a drummer (one of the finest around). Back in 1979 he wanted to create his own sound so he called a few friends and together they recorded this fine gem.

Thanks Mika for this little beauty!
Michel from Funkologie