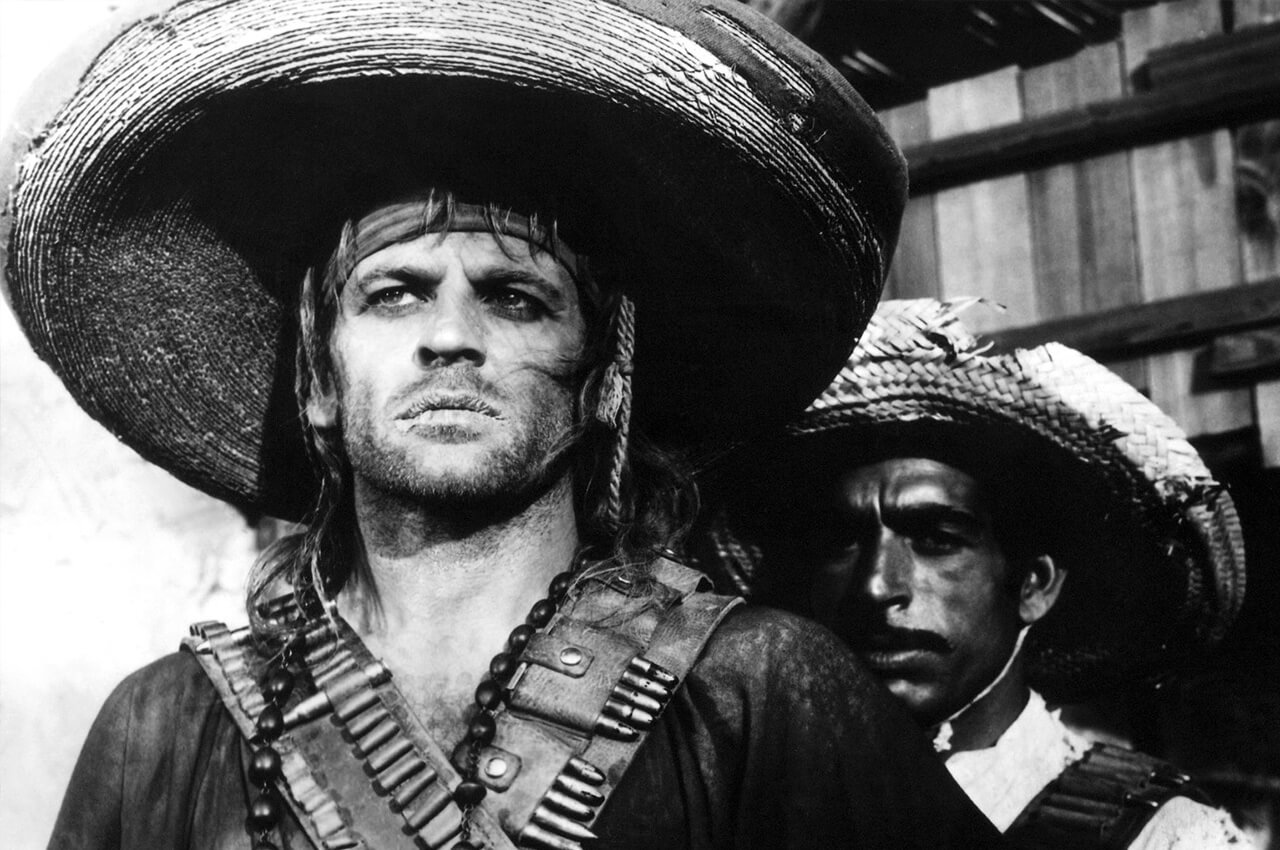 A collaboration with our amazing moderators of the Funkologie Facebook group

A collaboration with our moderators from our Facebook group. With this team we could build a small but nice group posting top entries in Funk and Soul. The team consists of Anne McMahon, Guillaume Clémondont, Salim Srour, Tourpas Ioannis and the Cupatee Selecta Denis Richner. Many thanks to our crew for their support!
Michel from Funkologie

My Kind of Sunshine – Dieter Reith
Dieter Reith was organist in Peter Herbolzheimer’s RHYTHM COMBINATION & BRASS from 1970 to 1976. From 1971 to 1973 he played piano in the orchestra Kurt Edelhagen (WDR). After moving to Stuttgart in 1973, he led the SWR Big Band and the SWR Radio Orchestra for numerous productions.

I Want to Be – Elias Rahbani and His Orchestra
Elias was Musical Advisor for Recordings (Radio Lebanon) 1962-1972 and Chief of the occidental Music Section (Radio Lebanon).

Living for the City – Ramsey Lewis
Pianist and composer Ramsey Lewis has been a major figure in contemporary jazz since the late ’50s, playing music with a warm, open personality that’s allowed him to cross over to the pop and R&B charts.
“Living for the City” is on the album “Sun Goddess” from 1974.

You Got The Power – War
Funk group that started life in the early 1970s in Southern California, They formed out of the ashes of an earlier R&B covers group, The Creators (who also recorded as The Romeos and Señor Soul), initially naming themselves Nightshift before producer Jerry Goldstein discovered them and gave them a more distinctive name.

You – Shirley Scott, The Soul Saxes
“Shirley Scott and the Soul Saxes” finds the organist on a 1969 set of mostly soul covers. This was one of her few dates for the soul-heavy Atlantic label, but it certainly qualifies as a standout in the entire soul-jazz catalog. Joined by the royal sax trio of David Newman, King Curtis, and Hank Crawford, Scott plies her smooth, yet deep B-3 alchemy atop a stellar rhythmic pulse supplied by Chuck Rainey, Bernard „Pretty“ Purdie and Richard Tee.

Dig On It – Jimmy McGriff
One of the all-time giants of the Hammond B-3, Jimmy McGriff sometimes gets lost amid all the great soul-jazz organists from his hometown of Philadelphia. He was almost certainly the bluesiest of the major soul-jazz pioneers, and indeed, he often insisted that he was more of a blues musician than a jazz artist; nonetheless, he remained eclectic enough to blur the lines of classification.

You Got the Stuff – Bill Withers
To find on 1978’s “‚Bout Love”. Bill Withers collaborated with keyboardist/arranger/songwriter Paul Smith on this engaging set issued. Still Bill offers his usual mellowness and down-home sincerity.

What’s Up Front That Counts – The Counts
Shortchanged by Westbound records in favor of the Ohio Players and Funkadelic, the Counts were a good band that didn’t hang around long enough to sniff gold. “Rhythm Changes” dropped as a single while this LP, their first, incubated. The credit read „the Fabulous Counts,“ but by time the album emerged, they were simply the Counts.

The Looser – Black Sugar
Black Sugar is a funky Latin-rock band from Peru, mercifully reissued for a latter-day audience by Lazarus Audio Products. “The Looser” is hip, but lyrics on the corny side keep them from heavy play. The Album is from 1971.

Plastic Man – The Temptations
A stepping, handclapping tell-all about an unscrupulous flim-flam man with Dennis Edwards, Richard Street and Melvin Franklin handling the lead lines of a Norman Whitfield creation that first appeared on Masterpiece. Easily, one of the most dominant songs of that set, Motown released it as a single the summer of 1973.

He played with and/or contributed material to the recordings of the Temptations, the Jackson 5, the Supremes, the Four Tops, and Gladys Knight & the Pips as well as Michael Jackson among many others. He died in Santa Monica, California in October 2018 at the age of 67.

A collaboration with our amazing moderators of the Funkologie Facebook group. by Funkologie on Mixcloud