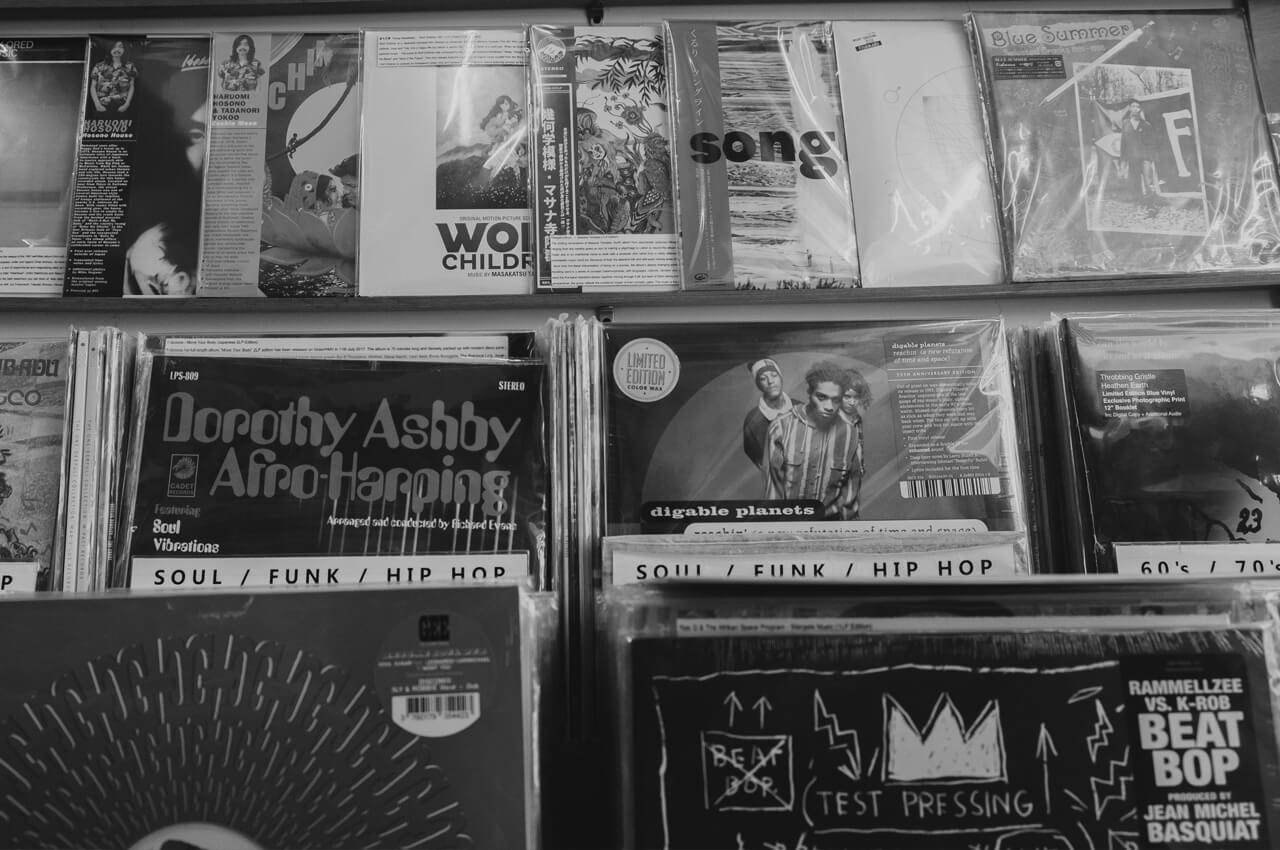 A back 2 back collaboration set with Huas, Netherlands

An idea to put a little compilation 1 to 1.

Creme De Menthe – Tadeusz Klimonda
This pearl can be found on Pop Pulsations II with other funky polish beauties.

Here today gone tomorrow – Mandrill
“Here Today Gone Tomorrow” is filled with sizzling rock guitar riffs and funky interludes. It takes the listener on a badass sonic journey. The track showcases the band’s great versatility and considerable chops as musicians. The Song is from Mandrill’s second album, “Mandrill Is”, which was released in 1972.

Funky John – Johnny Cameron & The Camerons
This jewel can be found on Sound of Funk, Heavyweight Rarities.

Street Power Your Embrace – James Mason
James Mason was a member of Roy Ayers‘ legendary late-’70s jazz-funk band. Mason recorded his debut solo album, “Rhythm of Life”, for the tiny New York independent label Chiaroscuro. It went out of print in an extremely short time, and Mason never recorded another one, pretty much disappearing from sight.

Gotta give it away – Swatkins
Steveland Swatkins is a ginger-bearded smiley musician guy living in Portland, Oregon. His music generally sounds like a good time. This multi-instrumentalist is a master of the talkbox, an old-school analog effect using his larynx to shape the sound of his keyboard.

Time – John Edwards
From the amazing Southern Groove Compilation. Throughout the compilation we are reminded of the calibre of the music being made at the Atlanta and Birmingham studios.

Vanilla Fudge – Ebony Rhythm Band
Although Funk, Inc. was probably the most famous band of Indianapolis‘ thriving late 1960s-early 1970s funk scene, there were many lesser-known outfits who were also musically compelling but recorded only a single or two before fading away into obscurity. The Ebony Rhythm Band was one such group.

Cherrystones – Eugene McDaniels
A decade after his initial successes, Eugene planted a flag for the emerging black consciousness movement, reclaiming his name, his identity as an artist, and declaring a new purpose for the socially explosive “Outlaw” and “Headless Heroes of the Apocalypse” albums.

I’ll Play the Blues for You – Geater Davis
Vernon „Geater“ Davis has been described as „one of the South’s great lost soul singers, an impassioned stylist whose voice was a combination of sweetness and sandpaper grit. This blues is beauty.

On Fire – JJ Grey & Mofro
The name “Mofro” was coined by JJ Grey from Jacksonville, Florida as an explanation of the sound that the band made. Grey says the word was originally a nickname that a co-worker gave him and Grey adopted it as the band name because it „sounded southern.“

The Prophets of Peace – The Max

Can’t get enough – Spice
Was one of the hottest funk band in Germany. This beauty was on the last album “69 Overdrive” from 2015.

Buttermilk Bottom – The Spirit of Atlanta
While essentially a vanity project for composer Thomas Stewart, backed here by a cadre of „Hot ‚Lanta“ session players, The Burning of Atlanta is nevertheless an excellent funk LP that boasts the panoramic scope of a classic blaxploitation soundtrack.

Jolene – Kellee Patterson
Kellee Patterson’s rise into the public eye came in 1971 when she was the first black girl to become Miss Indiana when she entered the Miss America pageant with merits for her singing talents. Her singing started professionally when she was just 16 and following the success in the Miss America pageant she toured the world where she both sung and gave speeches.

Thanks to Hugo this little beauty came out, thanks my friend… Michel from Funkologie