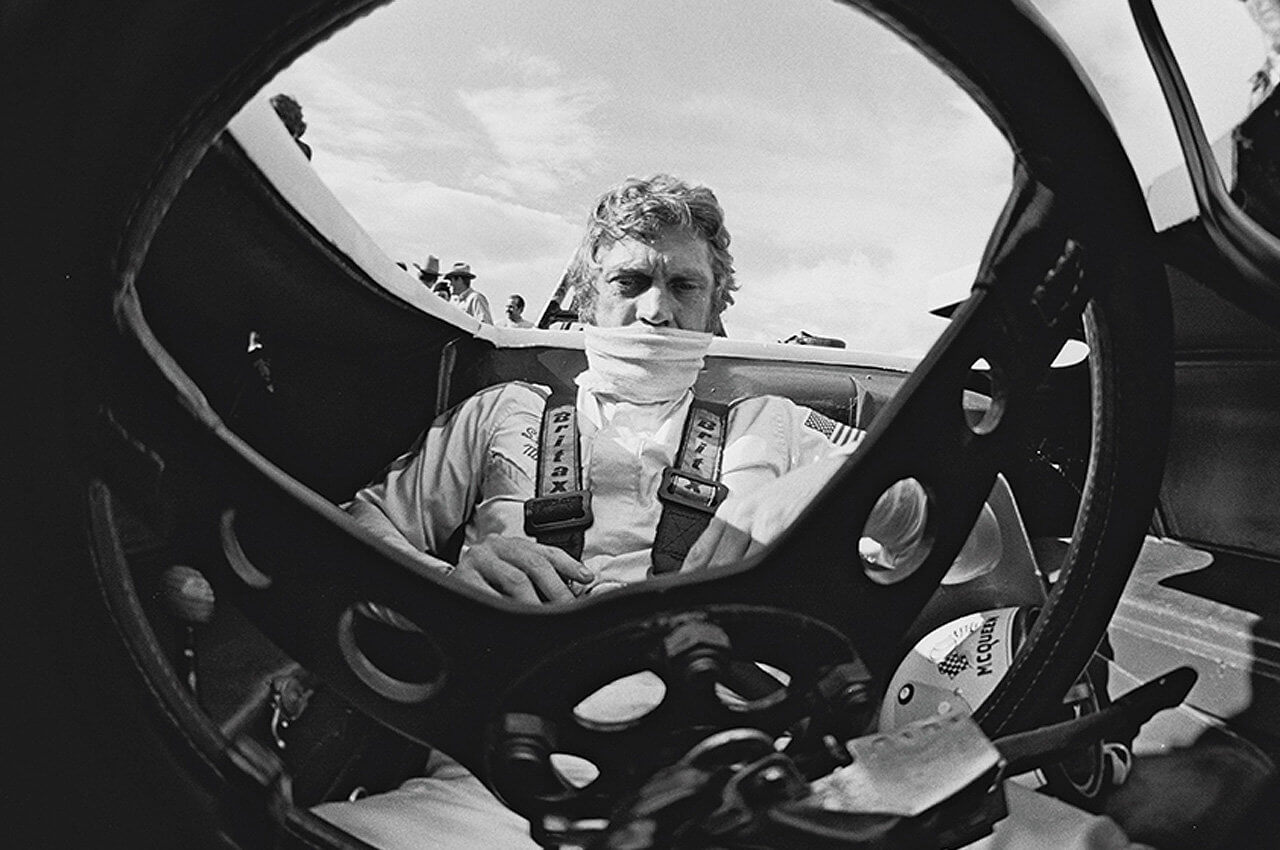 Engin Öztürk, also known as Engin Seyrl, is a German-Turkish musician living in Berlin, working as a music producer, composer and mastering and mixing engineer for various projects. His first releases were in 1996, and Engin’s projects in various capacities include Faruk Green, Holmby Hills, Here Today and Desolé Leo. He has also composed and produced music for film and advertising. Orgone takes on 13 funk and soul classics! Otis Redding, Funkadelic, The Meters, Aretha Franklin, Betty Wright, and Booker T are just a few of the artists Orgone cover on this mixtape collection with some help from friends as well! Expertly recorded and performed, you could make an argument for some of these being better than the originals, but we’ll suffice it to say that it’s a simply killer set from beginning to end!

By the time Roberto “Di Melo” Santos’ self-titled debut album was released in 1975, Brazil’s popular music industry had long been the subject of international fascination. In the previous two decades, the rise of the country’sbossa novacraze came at an opportune time sandwiched between a pair of century-defining military dictatorships. By the late 1960s and throughout the ‘70s though, music was subject to severe censorship and a handful of popular musicians — Caetano Veloso and Gilberto Gil most famously—were arrested and even temporarily exiled for vaguely defined political dissention. Still, many Brazilian musicians endured the military government’s censors with inconspicuous protest music and the country’s recording industry thrived viatropicáliaandmusica popular brasileria(MPB). Jay Belfour

Ray Camacho is a bandleader, trumpeter, and multi- instrumentalist whose musical diversity is legendary. He is best known for the single „Si Si Puede,“ issued in 1970 by Ray Camacho & the Teardrops. It became a rallying cry for Latin Americans who resisted the Vietnam War in the early 1970s, and was used in the Disney film McFarland USA. — Tahuna Breaks was a band from New Zealand that formed in Auckland in January 2005. The band was named after Tahuna Street where they had their first jam. Their musical style incorporated elements of reggae, soul and electro funk music.

Afternoon in Stereo was written and produced by Canadian musician and graphic designer Greg Vickers, the heart of the Afternoons in Stereo sound lay rooted in the synthesis of digital-era production and a warm sense of genuine instrumentation. While in many cases the music is largely digital in it’s most basic blueprint, it’s alive with the feeling of human musicianship and the organic sensibilities of live recording. it’s these elements, skillfully combined, that give Afternoons in Stereo it’s distinct groove.

The Funk Ark‘s world-beat-afro-pop-funk takes listeners on a global journey through across a vintage music landscape. This Washington DC based band’s polyrhythmic, dance-inspiring, funk sound reveals the personal evolution of funk and rhythm within the group. Drawing from a long list of influences including Herbie Hancock and Fela Kuti The Funk Ark’s diverse musical and technical abilities keep audiences awe-inspired and sweaty on the dancefloor.

The Blackbyrds are an American rhythm and blues and jazz-funk fusion group, formed in Washington, D.C., in 1973 and reformed in 2012 by Keith Killgo. The group was inspired by trumpeter Donald Byrd. They signed to Fantasy Records in 1973 and are best known for their 1975 hit „Walking in Rhythm“, which received a Grammy nomination, sold over one million copies by May 1975, and was awarded a gold disc. — Dyke and the Blazers was an American funk band led by Arlester Christian (June 13, 1943–March 13, 1971). The band was formed in 1965 and recorded until 1971, when Christian died. Among their most successful records were the original version of „Funky Broadway“ (1966) and „Let a Woman Be a Woman“ (1969).

Bobby Howard Byrd was an American R&B/soul singer, songwriter, bandleader, talent scout, record producer, and musician, who played an integral and important part in the development of soul and funk music in association with James Brown. Mr. Dynamite’s Right Hand!
If you chose a band name like D/troit and then call your album Soul Sound System, you leave casual browsers in no doubt about your musical mission statement. And why not, this album is an unashamed celebration of the Motor City soul scene and comes from none less than the recent best band winners at the Scandinavian Soul Music Awards.

Chicken Fat is the debut album by American blues guitarist Mel Brown recorded in 1967 for the Impulse! label. Chicken Fat, his debut for the label, and this album does feature a fantastic unique sound… Leave it to Impulse! to put a new spin on the guitar/organ sound. This is hot stuff… — Man-Child is the fifteenth studio album by jazz pianist Herbie Hancock. The record was released on 1975. It is arguably one of his most funk-influenced albums and it represents his further departure from the „spacey, higher atmosphere jazz,“ as he referred to it, of his earlier career. Hancock uses more funk based rhythms around the hi-hat, and snare drum.

TheMoney Runner soundtrack, originally issued on Reprise Records, is composed by Quincy Jones. Throughout the album, the Don Elliott Voices provide harmony vocal background to otherwise instrumental pieces. Jones, who was at the time under contract to A&M Records, was given permission by A&M Records to become involved with the soundtrack.