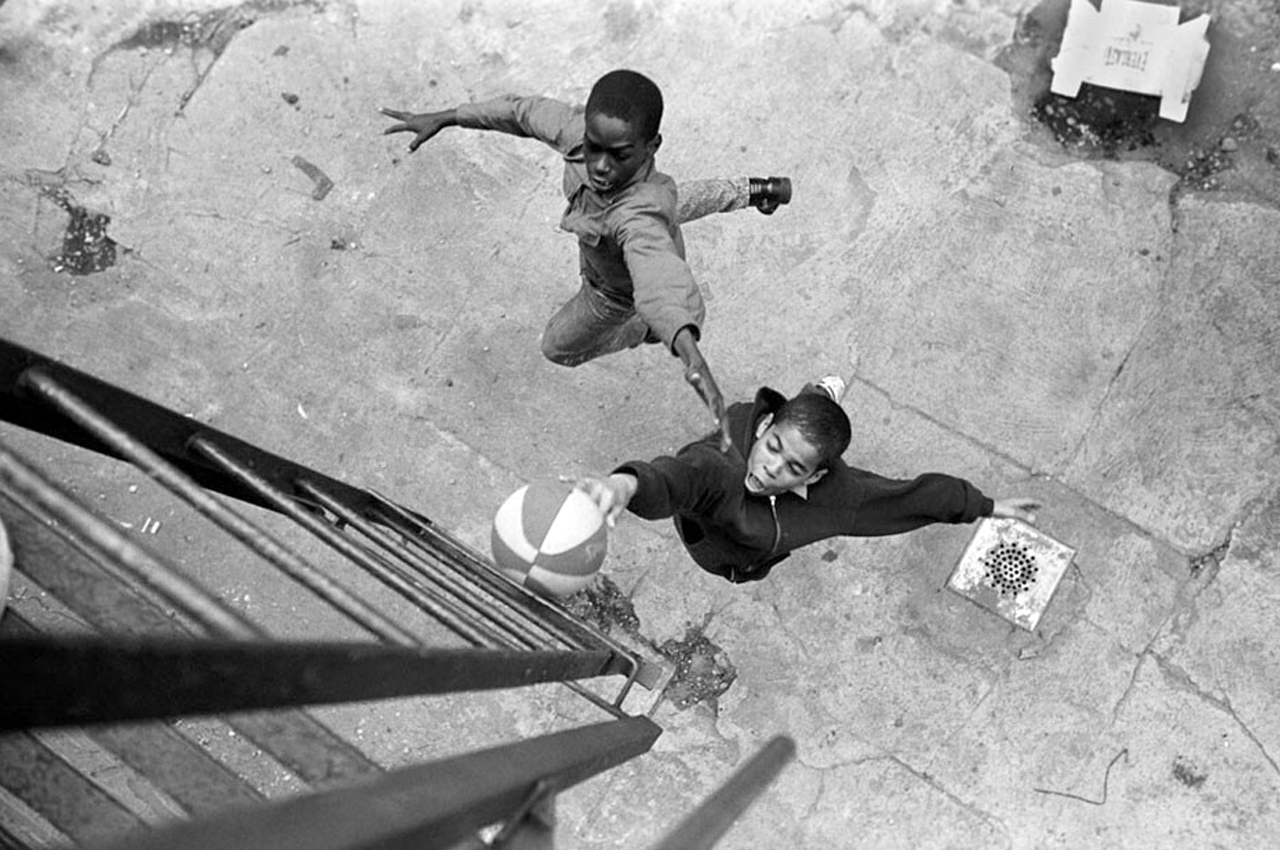 Feel everything in the present moment, but do not be defined by anything. A pocketful of Soul!

Set your Soul on fire!

Go Go Train – Eddy G. Giles
Elbert Wiggins „Eddy“ or „Eddie“ Giles was born in March 17th 1938 near Shreveport, where has remained for all of his life until his death on February 7th 2019. He sang in local gospel groups like the Pilgrim Jubilees Humming Bees in his youth. Eddy’s Go-Go Train was a single for the label Murco in 1967.

Do You Like the Sound of the Music – Wayne Cochran, The C.C. Riders
Talvin Wayne Cochran, known for his outlandish outfits and white pompadour hairstyle. He was sometimes referred to as The White Knight of Soul.

Time – Edwin Starr
Rightly revered for the storming protest classic “War” Edwin Starr didn’t really need another hit to achieve legendary status in soul circles, so electrifying was that single performance. Starr first made his name as „Agent Double-O-Soul,“ and when his contract was transferred to Motown, he instantly became one of the roughest, toughest vocalists on the crossover-friendly label.
“Time” is from 1976.

My Sisters‘ And My Brothers‘ Day Is Comin‘ – Dyke & The Blazers

Gonna Get My Baby Back – Doris Troy
Born as Doris Elaine Higginsen in the Bronx. She later took her grandmother’s name and grew up as Doris Payne. After moving to London in 1969, she was signed by The Beatles to their Apple Records label and released the “Doris Troy” album the following year, co-produced by Troy and George Harrison.

Sugar, Let’s Shing-A-Ling – Shirley Ellis
Shirley Marie O’Garra is best known for her novelty hits “The Nitty Gritty”. “The Clapping Song” sold over 1 million copies and was awarded a gold disc. All her solo hits were written by her and her manager, record producer and songwriting partner Lincoln Chase. She retired from the record business in 1968.

‚Cause You’re Mine – Vibrations
The Vibrations were from Los Angeles active from the mid-1950s to 1976. The quintet’s members included Don Bradley, Carl Fisher, Dave Govan, James Johnson and Ricky Owens.

Sugar – The Isonics
A hot latin funk number by Louis Hollingsworth. From 1967.

Pinch Hitter – The M-Tet
A San Francisco based instrumental classic soul group. They cover the reliable bread and butter funk with syncopated, Hammond and guitar-driven nuggets.

Ride Your Pony – The Meters
Considered by many to be one of the founding fathers of funk, The Meters created a unique sound that lasted through the sixties and seventies and was reborn in the late eighties. Their trademark sound blends funk, blues, and dance grooves with a New Orleans vibe. Hot single from 1974.

Work with What You Got – Jimmy Preacher Ellis

Do the Dog Funk – Isaac Clark

Little Royal Freeze – Little Royal
It was never clear whether the public claims by singer and bandleader Royal Torrence, aka “Little Royal” that he was half brother of the legendary James Brownwere true. The artists reportedly shared the same father and were as close as brothers throughout their adult lives. But one thing both singers undoubtedly shared was a vocal talent that drew music lovers to them.

Set Your Soul On Fire – Jerry Washington
Soul singer from South Carolina. He moved to NYC to further his career.

Feel everything in the present moment, but do not be defined by anything. by Funkologie on Mixcloud