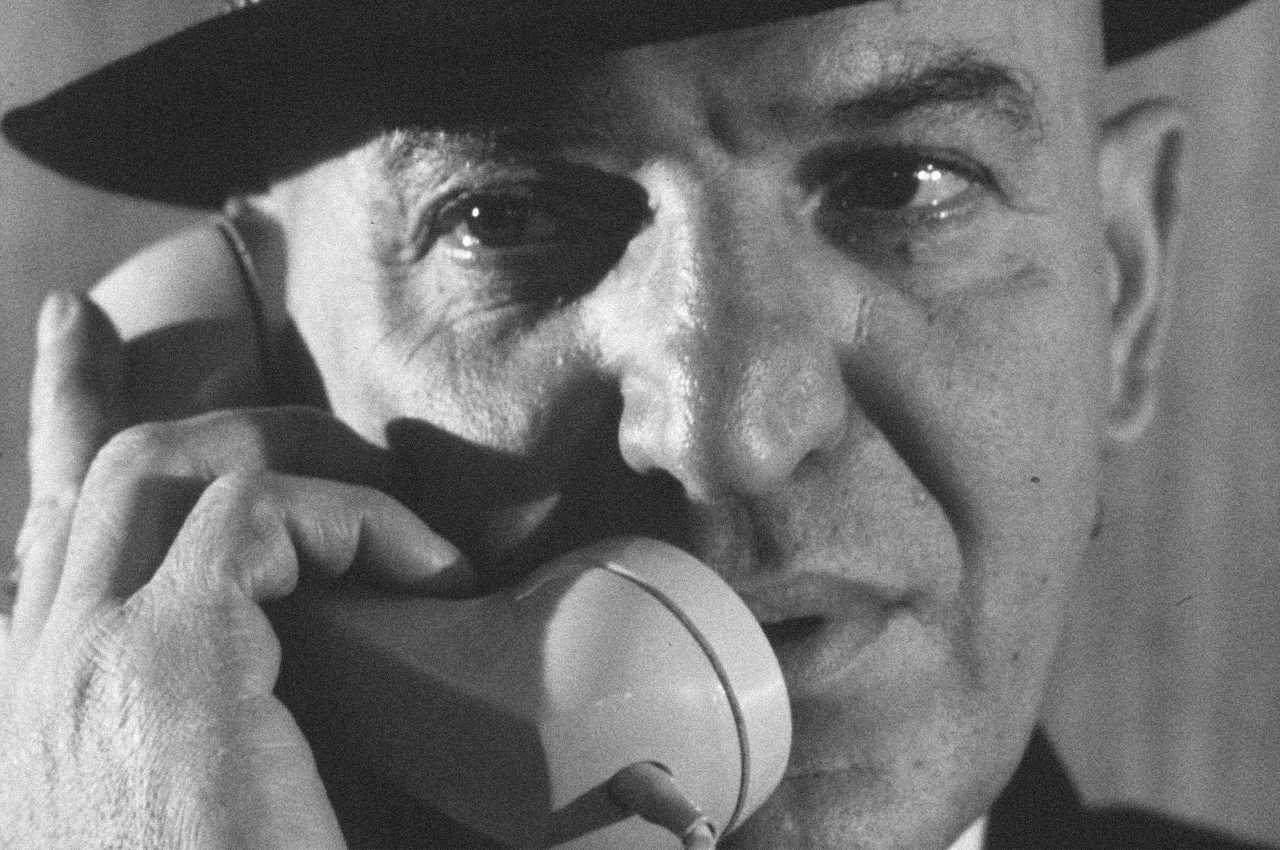 In the streets of San Francisco …

Starsky and Hutch Theme – Tom Scott, Richie’s Funk Team
Tom Scott is saxophonist, composer, arranger, conductor and leader of the west coast jazz fusion ensemble, The L.A. Express. His best-known work is the theme-tune for the 1970 TV series Starsky and Hutch. He has made 26 solo recordings, numerous film and television scoring credits and countless appearances on records by such diverse artists as Pink Floyd, Whitney Houston, Barbra Streisand, Joni Mitchell, George Harrison, Steely Dan, Quincy Jones and Frank Sinatra. He is also an original member of The Blues Brothers Band and noted for playing the Lyricon and flute.

Some Like It Hot – Dennis Coffey
Coffey learned to play guitar at the age of thirteen, in the Michigan Upper Peninsula town of Copper City. By the late 1960s as a member of the Funk Brothers studio band, Coffey played on dozens of recordings for Motown Records, and introduced a hard rock guitar sound to Motown record producer Norman Whitfield’s recordings, including distortion, Echoplex tape-loop delay, and wah-wah; most notably heard on „Cloud Nine„, “Ball of Confusion (That’s What the World Is Today)” and “Psychedelic Shack” by The Temptations. He played on numerous other hit records of the era including number one singles like Edwin Starr’s “War”. In 1971, Coffey recorded “Scorpio” which was a million selling instrumental single that peaked in the US at number nine on the Billboard Hot Soul Singles chart and at number six on the Billboard Hot 100. The instrumental track featured the former Motown „funk brother“, Bob Babbitt on bass. On January 8, 1972 Coffey became the first white artist to perform on the television show Soul Train. Taken from “Live Wire: The Westbound Years 1975-1978”.

Boiling Pot – The Winston Brothers
The Winston Brothers are taking Colemine back to its roots. Heavy drums, breakbeats, nasty funk, and all instrumental. The debut 45 from this German based funk powerhouse is just a tease for what’s to come from their forthcoming LP.

Kojak Theme – John Davis, The Monster Orchestra
Were a Disco band, noted for their lead member (John „the Monster“ Davis), who lent his name to the band as well as producing all of their output. Davis was a member of the MFSB studio session band during its hey-day in the late 1960s and early to mid-1970s, appearing on many Philadelphia International recordings. He was involved in producing and arranging “Be Thankful For What You’ve Got”, a million-seller for William deVaughn in 1974.

Malik – Lafayette Afro Rock Band
The group was formed in Long Island, NY as the Bobby Boyd Congress; deciding America was already overloaded with funk acts, in 1971 they relocated to France, but when frontman Bobby Boyd returned stateside the remaining members renamed themselves Ice became the house session band at producer Pierre Jaubert’s Parisound studio. Regularly performing live in Paris‘ Barbès district – an area made up primarily of African immigrants – the driving funk of Ice became increasingly influenced by African rhythms and textures.

Right On The Nose – René Costy
A reputed classical violinist and music teacher on the one hand, a curious jazz cat on the other. A business man and control freak, but an artist and free spirit as well. Still, rather little is known about René Costy. Small wonder: the Belgian musician and composer was in many, if not all, respects a singular man. The lure of international show business was wasted on him and consequently, his name has remained a well-kept secret. But cream always rises to the top. Some twenty years after his passing, his work – finally – goes global.
Moreover, this being a selection out of more than 400 tracks from a virtuoso, versatile and insatiable artist, it’s hard to underestimate the importance of this compilation, which focuses on Costy’s library music production from the 70’s.

Funk in the Hole – Roy Ayers
One of the most visible and winning vibraphonists since the 1960s, Roy Ayers‘ reputation is that of one of the prophets of jazz-funk and acid jazz, a man decades ahead of his time. Yet Ayers‘ own playing has always been rooted in hard bop; it’s crisp, lyrical, and rhythmically resilient. His own reaction to being canonized by the hip-hop crowd is tempered with the detachment of a survivor in a rough business.

East Indian Traffic – Herb Geller, Okko Bekker, Simon Alcott, Peter Haesslein
In addition to his work with NDR, Herb Geller has always been active in other line-ups, including his own projects and tours. During this time, he has also worked on record and musical productions, concerts and tours of renowned musicians such as Ray Charles, Ella Fitzgerald, Shirley MacLaine, Jerry Lewis, Peter Herbolzheimer R,C&B, Liberace, Udo Lindenberg and many more.

Stroke It – Ingfried Hoffmann
Ingfried Hoffmann, German jazz and soul organist was member of the Klaus Doldinger Quartet in the early 1960s and the Rolf Kühn Sextet in the late 60s. His first release under his own name was „Hammond Tales“ in 1963. According to Wikipedia, he quit playing jazz and went into composing for film and theatre in the early 70s.

Knucklehead – The Sound Stylistics
This group consists of some of the best musicians on the planet, and a veritable who’s who on the London funk scene, featuring the classic JTQ rhythm section of James Taylor (organ), Gary Crockett (bass) and Neil Robinson (drums) alongside guitarists Eddie Roberts (New Mastersounds) and Mark Van der Gucht (Galliano).

Theme From S.W.A.T. – Rhythm Heritage
Formed in 1975 by Steve Barri and Michael Omartian after the tremendous success of “Theme From S.W.A.T.” Released four albums in the second half of the 70’s, displaying a symphonic, rich sound. Their members were highly esteemed session players.

Rapid Fire – The Commodores
Hardcore funk! This is “Machine Gun” the most essential album for us… From 1974.

The Panther – Manu Dibango
“Africadelic” is the classic 1973 album composed and recorded in the span of one week by Manu Dibango, after the encouraging success of his monster hit “Soul Mokossa”. Here he continues to fuse Afro-Caribbean flavors with the contemporary Latin and funk influences of the day, resulting in a highly soulful, highly danceable album.

Jungle Jazz – Kool & The Gang
“Jungle Boogie” was a funky legend made for their 1973 album “Wild and Peaceful”. An instrumental version of the tune with an overdubbed flute part and additional percussion instruments, titled “Jungle Jazz”, appeared on the album “Spirit of the Boogie” in 1975.

Wild car chases, gunfire, kung fu and the smell of burnt rubber. by Funkologie on Mixcloud