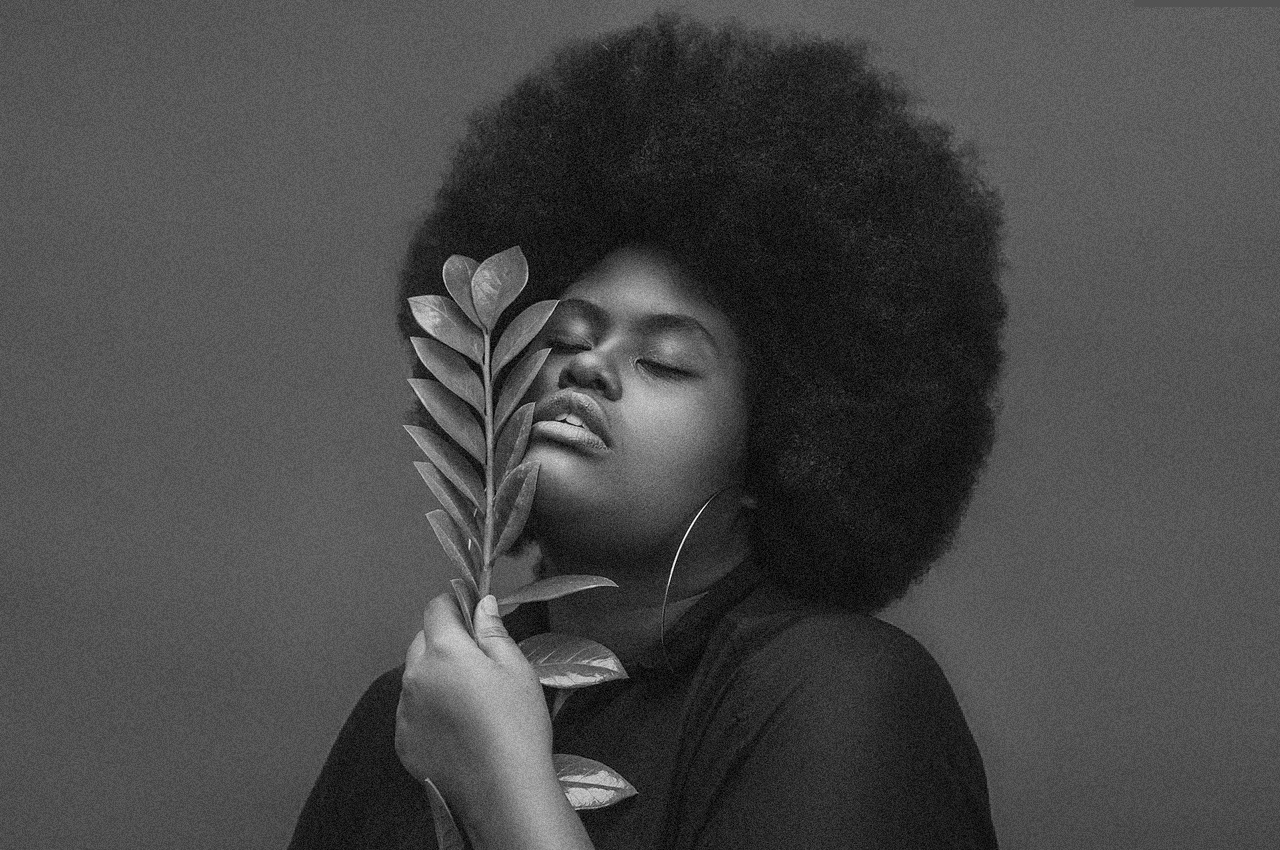 Finest funky music from the past and today. You got the right thang in here!

I Get High On You

Papa Was a Rolling Stone – Soultans
Soultans, also The Soultans, is an R&B trio that has been around since 1995 in London. In 1999, two of the three members changed. In addition to Femi Olakeji from the original line-up, Danny Campell from London and Johan van Rooy from the Netherlands joined the Soultans. In 2001, this line-up released the album “Tribute to Soul”.

Black Skinned Blue Eyed Boys – Equals
Notable as one of the U.K.’s first interracial bands, the Equals stormed through the mid-’60s and beyond with songwriting chops, potent live shows, and a sound that fused pop, blues, maximum R&B, and elements of ska and bluebeat. Original vocalist Eddy Grant would go on to a healthy solo career after the Equals splintered in the early ’70s, but various versions of the band led by co-founding member Pat Lloyd soldiered on as their early material was discovered by new generations of fans.

Sweat Shop – Syrup
German funk group, alias of the Poets Of Rhythm. Group put together upon a request of Michael Reinboth to record a disco funk release.

Done It Again – Space Invadas
Steve Spacek’s plaintive-as-honey voice shines anywhere. He’s sounding especially and putting out with Space Invadas partner Geoff Barrow. “Do It Again” gets some of its charge from the relatively raw backdrops Spacek sings against. A cool interpretation of “Making It Better” by The Barons (1971).

A Funk for Fela – Minimoogli

Happy (Make You Happy) – Max Sedgley
Max Sedgley is a British producer, drummer and disc jockey. In 2004, Sedgley released his first single, “Happy” who became a huge sucess. t has also been used on adverts for Ambrosia and Bacardi Rum!

Joka Joka – Daniele Baldelli
Daniele Baldelli is a DJ & producer who is considered an innovator in the Italian disco scene for developing a unique, ‚funky‘ and ‚tribal‘ aesthetic by playing eclectic, esoteric records at drastically altered speeds, often slowed way down, and sometimes adding drum machines and effects. He developed the style he like to call „Cosmic Sound“. “Joka Joka” is hot afrobeat number from 2016 featuring Bale Mondonga on vocals.

I Feel Funky – DJ Tron
Mike „DJ Tron“ Mory is from Basel, Switzerland. Spraying graffity, rapping and scratching was his passion. He produce jewels such as this track to find on Bandcamp. Check it out.

You Got the Right Thang – Judith Hill
Judith Hill was only 4 years old when she wrote her first song! Since then, the singer, songwriter, and musician has been making her foray into the music industry and is on her way to becoming star. Another talented woman with amazing skills!

Straight Cold Player – Lenny Kravitz
5 is the fifth full-length studio album by Lenny Kravitz, released on May 1998. On the album this killer feat. Harold Todd on Saxophone and Cindy Blackman.

Shine It On – Sly Stone
Sly & the Family Stone harnessed all of the disparate musical and social trends of the late ’60s, creating a wild, brilliant fusion of soul, rock, R&B, psychedelia, and funk that broke boundaries down without a second thought. Led by Sly Stone, the Family Stone was comprised of men and women, and Blacks and whites, making the band the first fully integrated group in rock’s history. From “Back On The Right Track”, 1979.

Finest funky music from the past and today. You got the right thang in here! by Funkologie on Mixcloud