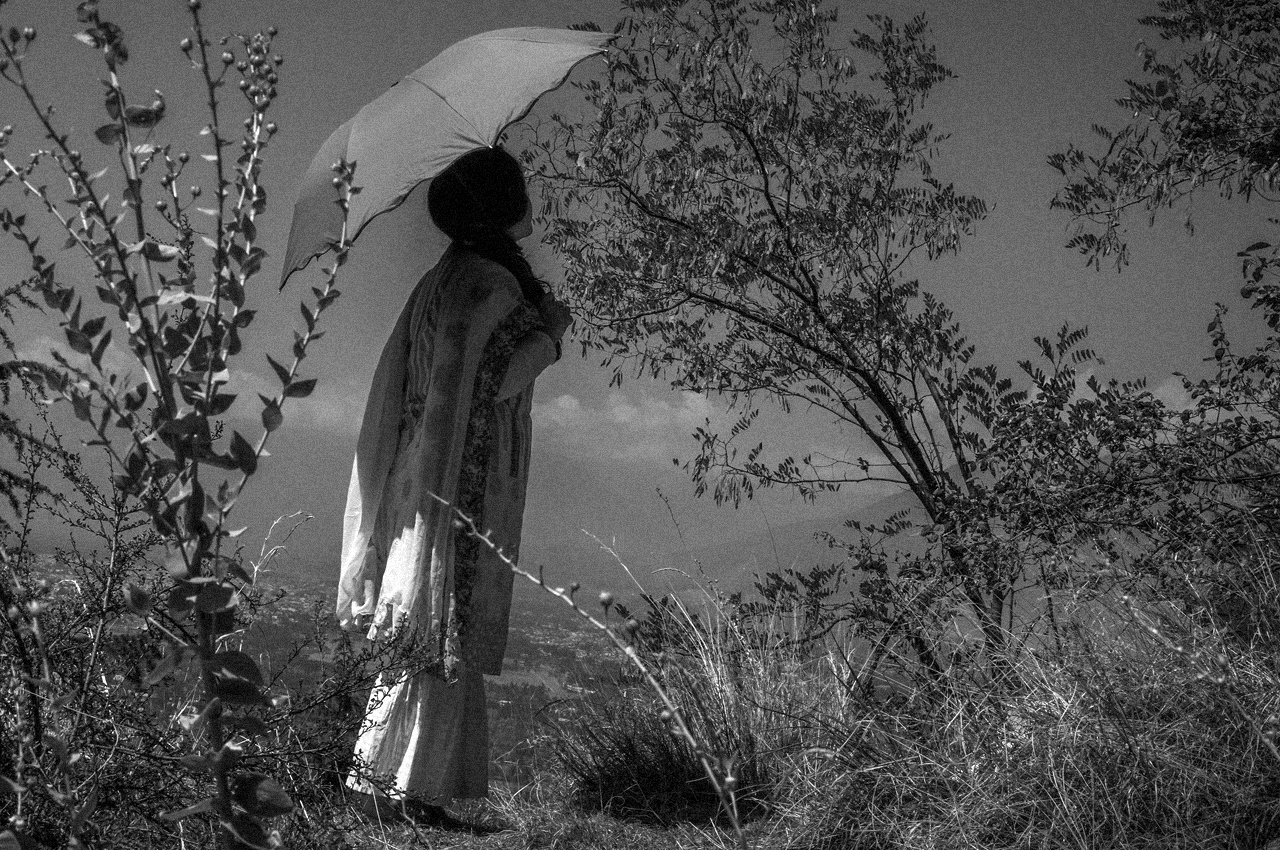 A journey around the world of melodies, vibes and emotions. Forgotten tunes revived.
As fresh as the first day.

Indian-inspired modal backing of tambura and sitar drone and bass guitar, with minimal harmonic deviation from a single chord, underpinned by a constant but non-standard drum pattern…

Big Baglama – Şatellites
“Big Baglama” is a beautiful instrumental piece that captures the sound of an Acoustic Diwan Saz – known as a baglama – integrating it in a series of riffs connected by a funky groove. The baglama gives off a fresh and lively feeling, despite the vintage flavour provided via the spacey synth and rippling drums. This track channels the energy and style of old school fuzzy vibe of Arif Sag’s saz recording of the ’70s but makes it new and entertaining to the ear, pulling the listener in for a fun ride.

Calentita – The Limiñanas, Nuria
While the core of the group is drummer and sometime vocalist Marie Limiñana and bassist, organist, and jack-of-all-trades Lionel Limiñana, the duo welcome a host of guest vocalists and other contributors to their records, combining fuzzy organ, twanging guitar, half-spoken/half-sung vocals and vintage analog production.

Black Rabbit – Prince Fatty, Shniece McMenamin
Fatty & Shniece’s cover of Jefferson Airplane’s 1967 classic “White Rabbit”. On creating the record, Prince Fatty notes: “After Breaking Bad and Greys Anatomy, Hollywood got to know about the Prince Fatty sound. All was quiet for a while until I got a call from a sync agent asking if I had any psychedelic Free Love era songs in my style for a pitch. I had to admit that I didn’t but it got me thinking which songs could be converted. A selection was drawn and “White Rabbit” by Jefferson Airplane stuck out. A masterpiece of course and quite a challenge as the vocal is so skilfully delivered.

Underwater Love – Smoke City
The Brazilian-inspired track is built upon a gentle, constant guitar strum, drums and samples, some of which are rainforest noises, others are from “Bahia Soul” by Luiz Bonfá and “Mother Popcorn” by James Brown. It was written by the band’s singer Nina Miranda and programmer Marc Brown, two former school friends who were admirers of 1970s funk, Santana, and Gilberto Gil. Miranda and Brown were also credited as producers together with Mike Peden and band member Chris Franck.

Army Of Me – Björk
“Army of Me” is a song recorded by Björk for her second studio album “Post” (1995). It was released on 24 April 1995 by One Little Indian as the lead single from the album. The song was written and produced by Björk and Graham Massey, who helped her in producing and writing the majority of her third album. Lyrically, the industrial rock and techno-pop song was inspired by the damaging behavior of Björk’s brother and in the lyrics, she tells him to stand up and to regain control of his life. It was well received by music critics, who noted its darkness and praised Björk’s energy.

I Look Good – O.T. Genasis
In 2011, G-Unit Records signed him to their label. In 2012, under his association with G-Unit, he released his untitled debut official mixtape. He later was signed to Busta Rhymes‘ Conglomerate Records. In 2022, “I Look Good” was featured prominently in the „Doin‘ Laps“ in commercial ;-)

6 Underground – Sneaker Pimps
A song by the English band Sneaker Pimps, from their debut studio album “Becoming X”. First released as a single in the United Kingdom in September 1996. After the commercial success and popularity of the album version of the song, the group released several remixes, some of which became hits in dance clubs and radio stations with a dance format. The version most frequently heard on radio was the remix by Nellee Hooper (which appeared as a hidden track on the album).

Dy-Na-Mi-Tee – Ms. Dynamite
“Dy-Na-Mi-Tee” is a song by British rapper Ms. Dynamite, released as the second single from her debut studio album, A Little Deeper (2002). Ms. Dynamite performed the track at the Live 8 concert in Hyde Park, London. There is a remix of the song featuring Nas and produced by Swizz Beatz.

Dub Be Good To Me – Beats International
“Dub Be Good to Me” is a song by British dub group Beats International featuring singer Lindy Layton, in 1990 as the first single. It was written by frontman Norman Cook and interprets the SOS Band’s 1983 hit “Just Be Good to Me”, which it is named after. It also samples the songs “The Guns of Brixton” by the Clash, the Once Upon a Time in the West theme by Ennio Morricone and “Jam Hot” by Johnny Dynell.

The Magnificent Dance – The Lions, Black Shakespeare
The Lions are a Los Angeles-based reggae group made up of players from other bands. The band includes Dan Ubick on guitar and various singers, including Malik Moore and Black Shakespeare.

Point and Kill – Little Simz, Obongjayar
In collaboration with afrobeat producer Sarz, Obongjayar released the third EP, “Sweetness“, in 2021. He featured on rapper Little Simz’s second studio album “Sometimes I Might Be Introvert“ on the fourth single “Point and Kill”.

Kashmir – Speedometer
Since forming as a quartet, Speedometer has been at the forefront of the funk & soul scene. Their music has been on the playlist of every funk and soul DJ dropping their heavy funk, latin or soulful beats on dancefloors around the world. Their music has also been the backdrop for countless TV shows and even Hollywood film trailers and has inspired a new a generation of funk bands too.

In High Places – Mike Oldfield
From the album “Crises”. The eighth studio album by Mike Oldfield, released in 1983. It marked a continuation of Oldfield’s experimentation with more accessible music which began in the late 1970s; side one contains the 20-minute „Crises“ and side two contains a collection of shorter songs which feature vocalists Maggie Reilly.

A journey around the world of melodies, vibes and emotions. by Funkologie on Mixcloud

Asleep in the Desert