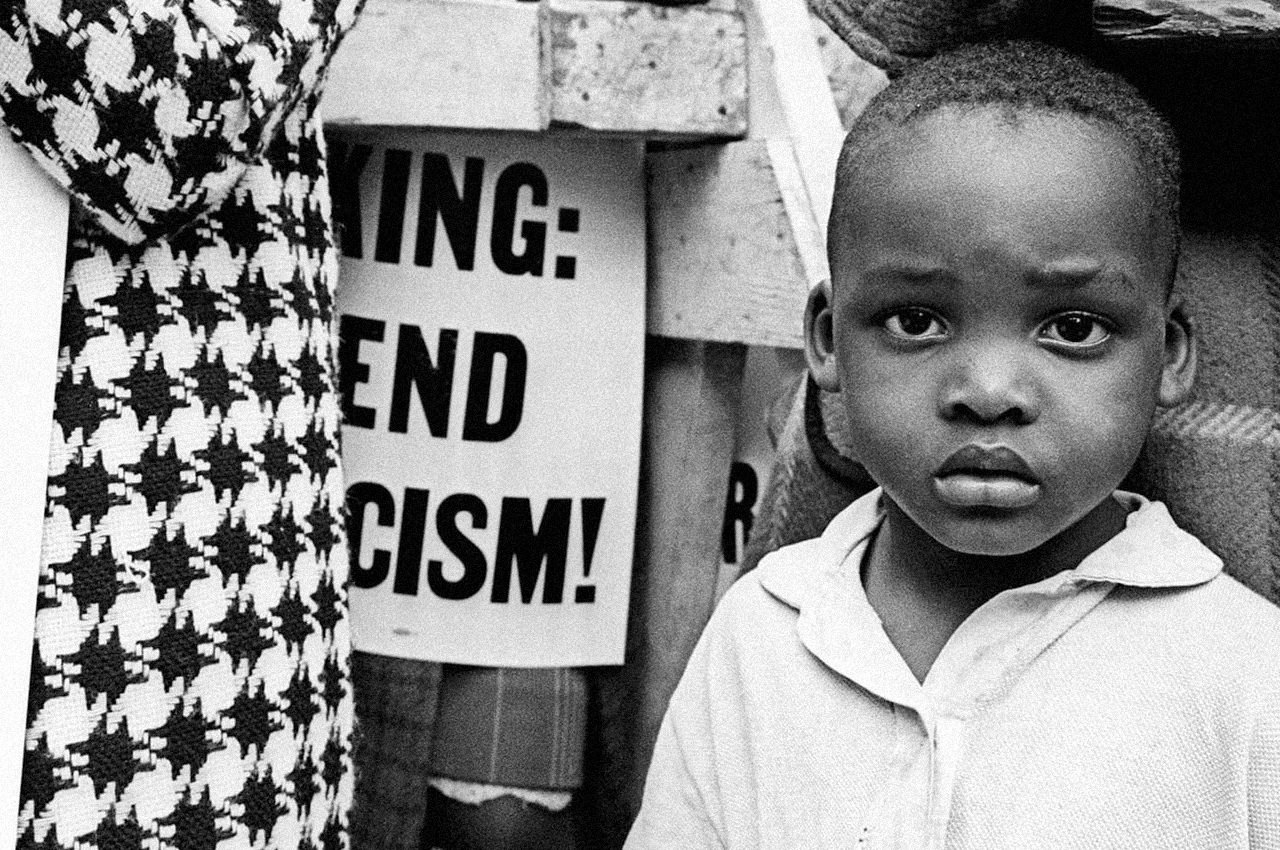 A collection of some of the finest funk music we’ve ever played. Who gave birth to the Funk? We don’t know but for sure, those tracks had good ancestors!

Let Your Hair Down – The Temptations
A 1973 single by The Temptations. The track appeared on the album, 1990. Dennis Edwards sings lead and the group is backed by Rose Royce for this track.

Getting‘ Funky ‚Round Here – Black Nasty
Funk rock band, formed in 1972 Detroit. Black Nasty’s mentor was Johnnie Mae Matthews, a singer who owned several independent Detroit R&B labels, who encouraged her drummer son Artwell Matthews when he formed a band in the mid-’60s with his cousin, bassist Mark Patterson and friends.

You’re Messing Up My Mind – Albert Washington
A beautiful funky track from “Sad And Lonely” in 1973.

It’s a New Day – An Apple A Day feat. Naomi Shelton & the Gospel Queens
“An Apple A Day” is a funk/soul collaboration between friends and record labelmates Paolo Apollo Negri, Craig Kristensen, Kapper Dapper and Mario Percudani. In 2008 Paolo, Craig and Kapper came together on the project “Fred Leslie’s missing Link” and released the album “Fat Lip” for Hammondbeat Records and played several gigs around Europe. After reaching some radio success on BBC, largely due to heavy rotation from “The Craig Charles Funk & Soul Show”, the band decided to come together again, and “An Apple A Day” is the result of this.

Southwick – Maceo And All The King’s Men
Funk band formed of ex James Brown backing band members, who left Brown en masse in 1970.
Over the years, many of them, including band leader Maceo Parker would return to playing with Brown and The J.B.’s.

Ain’t That (Mellow, Mellow) – Willie Hutch
Willie Hutch is full of fire on “The Theme of Foxy Brown” his distinctive tenor wringing the most from each note. The melodic “Ain’t That (Mellow Mellow)” sounds like another single, but Motown wasn’t hearing it.

Who Gave Birth to the Funk – Joe Tex
Yusuf Hazziez born Joseph Arrington Jr. , known professionally as Joe Tex. He gained success in the 1960s and 1970s with his brand of Southern soul, which mixed the styles of funk, country, gospel, and rhythm and blues. From “He Who Is Without Funk Cast The First Stone”.

Dirty Tricks – The Sweet Inspirations
Female vocal group, formed 1967 in New York, New York. Already a group of session backing vocalists for years, they only formally became a band when they started recording singles in 1967. The original line-up comprised of group leader Emily „Cissy“ Houston, Sylvia Shemwell, Myrna Smith and Estelle Brown. Perhaps even more successful than with their own releases, they were as backing vocalists for Elvis Presley (from 1968 up to his death in 1977), Aretha Franklin, Wilson Pickett, Herbie Mann, Nina Simone and Solomon Burke.

Shout It Out – B.T. Express
Formed by Jeff Lane, they hailed from Brooklyn, New York. In 1972 they were known as The King Davis House Rockers, then changing their name to Madison Street Express, and the Brothers Trucking, before settling on B.T. Express. B.T. stands for Brooklyn Transit. They released seven albums between 1974 and 1982, with the group lasting until 1987.

Super Woman – Beginning of the End
Funk quartet from Nassau, Bahamas, including three brothers Frank, Raphael „Ray“ and Roy Munnings) and a fourth member on bass (Fred Henfield). They released two albums in the 70’s before breaking up.

The American Promise – RAMP
RAMP (an acronym for „Roy Ayers Music Productions“) founded in 1976 by Roy Ayers, who was not a member of the group, though he did write and produce songs on their single but iconic album. The band consisted of Sharon Matthews and Sibel Thrasher on vocals, Landy Shores on guitar, Nate White on bass, and John Manuel on drums and percussion.

Glasshouse – The Temptations
A 1975 single. It was written by Motown songwriting team Charlemagne, which consisted of James Carmichael, Ronald Miller and Kathy Wakefield. The song appeared on the album “A Song for You”. The 1971-1975 line up of The Temptations was Dennis Edwards, Otis Williams, Damon Harris, Richard Street and Melvin Franklin.

A collection of some of the finest funk music we’ve ever played. by Funkologie on Mixcloud