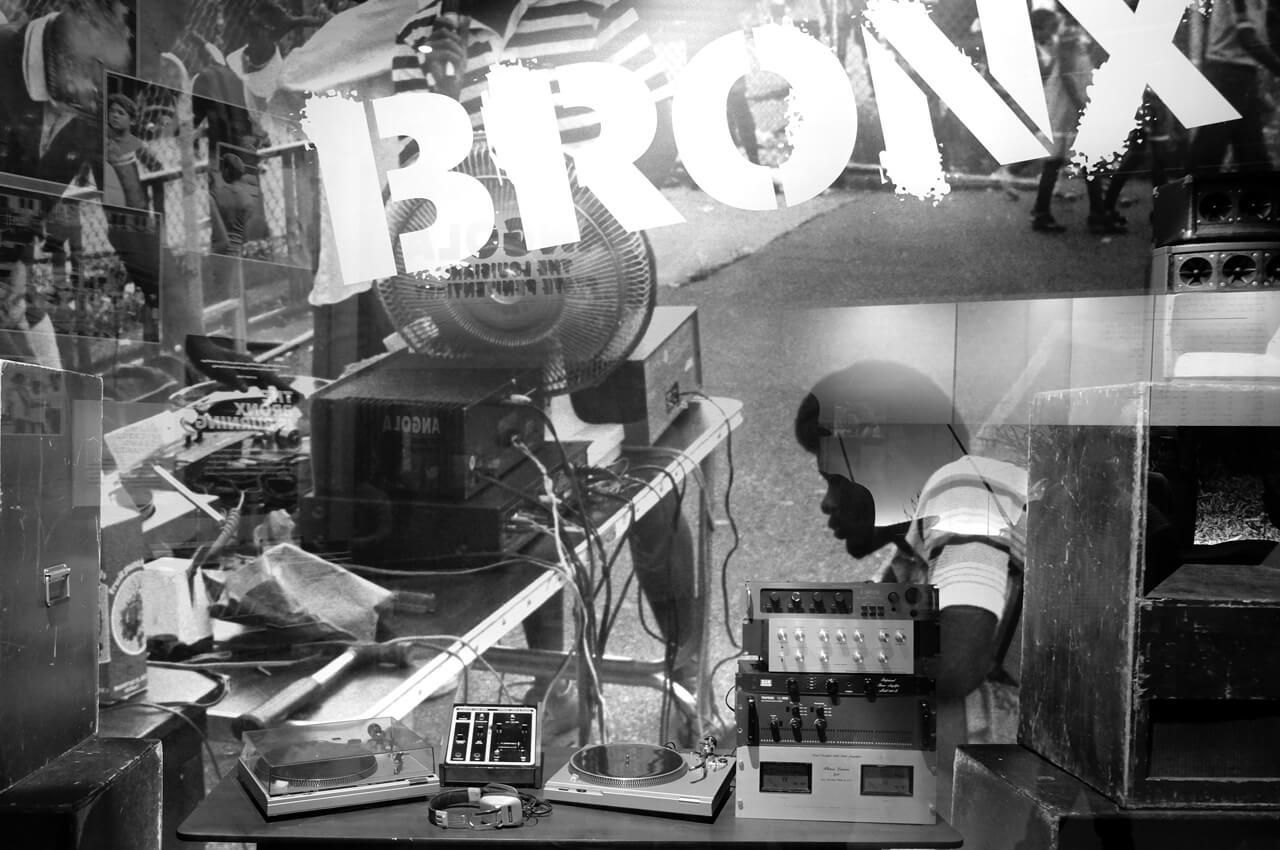 Floppysock has been collecting dance music since the early 1980’s. This little beauty mix is electrifying and carries you away from the beginning.

The selection is modern cheeky and a new addition to the ear tract.

The mix contains hot producers, such Ed Wizard & Disco Double Dee.
The brain behind project is the one and only Dave Allison. Head honcho at Kinjo Music and not a stranger to the funky, slo-mo disco sound, Dave seems to have a Midas Touch when it comes to disco flavored productions.

What I love is not really the modern clubby aspect, but rather the funky way of that mix… It’s always exciting and alive also because the old-school has been preserved, plus comes along damn professional.
Michel from Funkologie