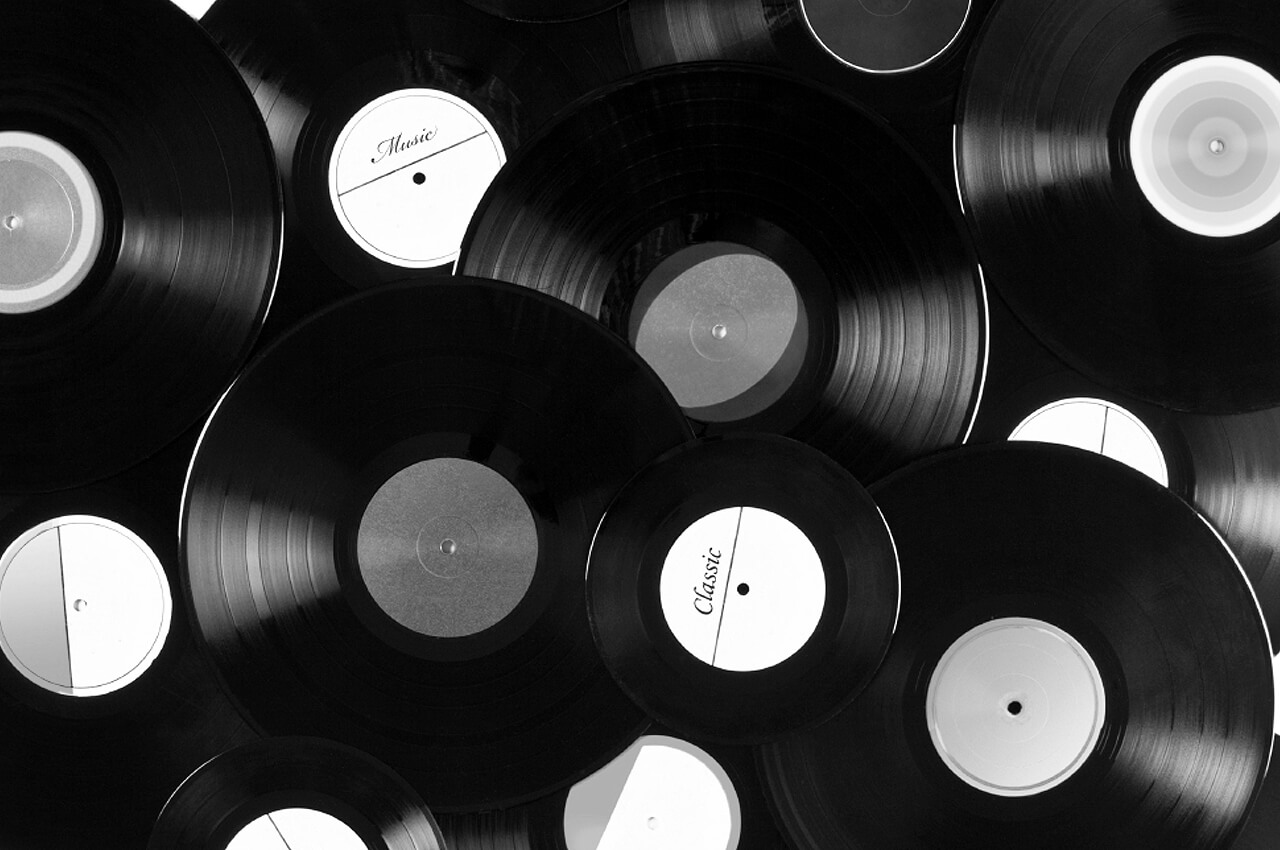 Very eclectic but not messy, easy but never cheap – cheerfullness is the fil rouge that holds together classic hits and sought-after pearls…
That’s how she is describing herself. But Liza is more than this. She is nice, encouraging and the best D’Jane I know and have listened to.
Every mix of hers is unexpected. She made us create the Trip Series. Listen to her coffee beats. The real musical delight.

This set surprises us with The Mighty Heard, formed as a space funk and intergalactic soul band, the group was then joined by vocalist Abdullah Thompson, aka Dullah D, who brought a cool Hip-Hop swagger to the mix. The result was creative bliss and The Mighty Heard took off, playing shows and festivals throughout the Washington.

Thanks Liza for having fun with your favourite music and you surprise us over and over again.
Michel from Funkologie