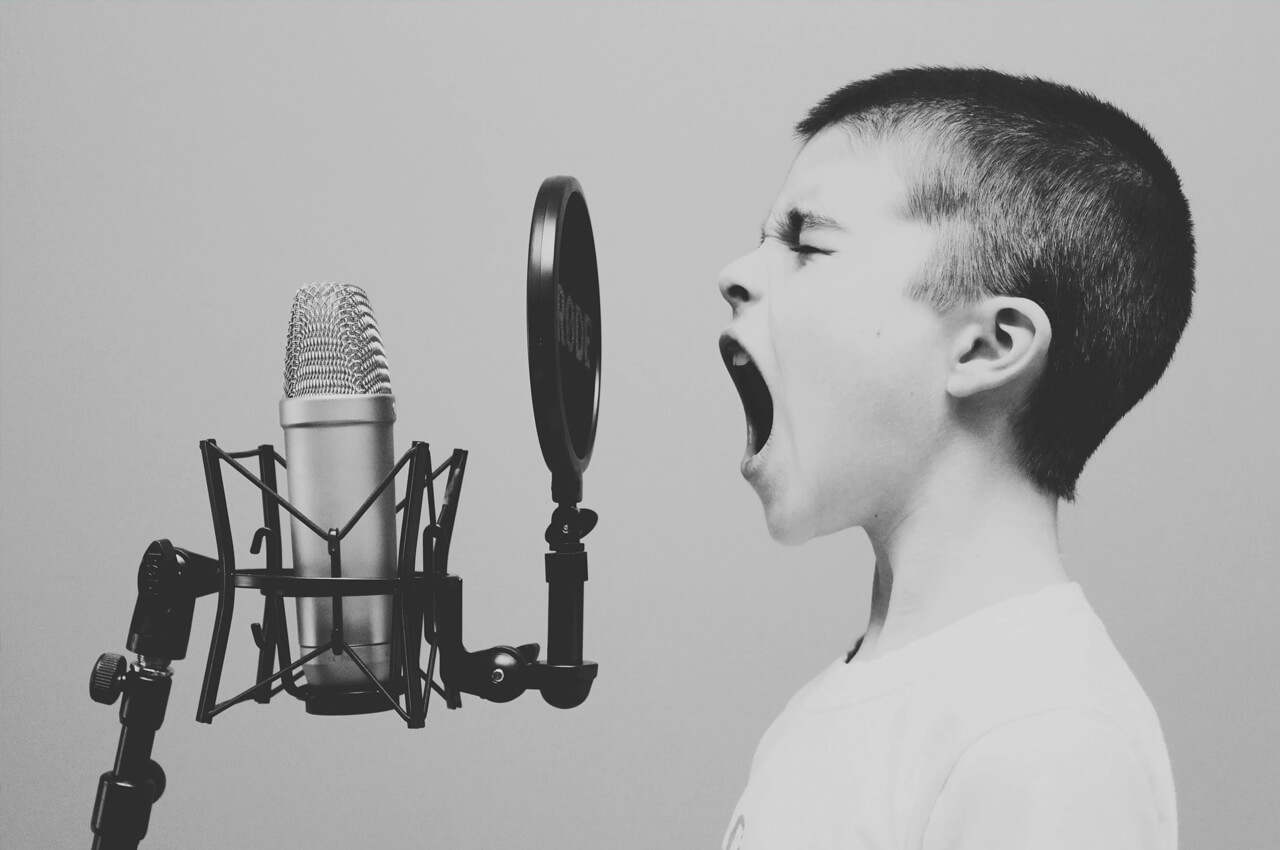 A collaboration with our amazing moderators of the Funkologie Facebook group

A collaboration with our moderators from our Facebook group. With this team we could build a small but nice group posting top entries in Funk and Soul. The team consists of Anne McMahon, Guillaume Clémondont, Salim Srour, Tourpas Ioannis and the Cupatee Selecta Denis Richner. Our special guest this time is Guy Wu, a diligent user with incredible musical knowledge. Many thanks to our crew for their support!
Michel from Funkologie

Get Ready For The Get Down – Willie Hutch
A versatile figure during Motown’s „golden years“, Willie Hutch penned hits for other artists, as well as issuing albums on his own. Hutch then produced albums for Michael Jackson and Smokey Robinson during the early ’70s, during which time Hutch penned the soundtrack to the 1973 blaxploitation flick “The Mack” on his own.

Keep On Keepin‘ On – Rose Royce
The group’s association with Edwin Starr enabled them to interact with numerous music industry personalities. One in particular was Motown producer Norman Whitfield. Whitfield gradually became associated with the group by hiring it for recording sessions. “Keep On Keepin‘ On” is from the double album, the soundtrack to a hit 1976,

Give It Up – The Artistic Sounds
From the fantastic Album “Message To A Nation” from 1977.

Get Happy – Jimmy „Bo“ Horne
Miami-based vocalist Jimmy „Bo“ Horne enjoyed some success in the ’70s doing dance-oriented songs and novelty tracks for such labels as Alston and Sunshine. “Dance Across the Floor” was his lone R&B Top 10 hit in 1978.

Home Cooking – Tony Allen
The drummer and unofficial music director of the late Fela Kuti’s band Africa 70 from 1968 until 1979, Tony Allen (born Tony Oladipo Allen) was a co-creator of Afro-beat and the progenitor of Afro-funk. As a solo artist, Allen collaborated with hundreds of musicians from both Eastern and Western traditions. He incorporated pop, jazz, folk, soul, makossa, hip-hop, highlife, R&B, dub, and indie pop into his own music and collaborations.

Emnete – Mulatu Astatke
Is arguably one of the most influential and legendary musicians from Ethiopia. During the 1960’s, he studied music abroad in London, Boston, and New York. He then returned home to Ethiopia armed with a love for jazz and Latin music. There he blended Ethiopian traditional music with the Latin-jazz he was so fond of to create a unique hybrid he called “Ethio-jazz”.

Pas contente – Vaudou Game
Togolese afro-funk/soul band from Lomé, région maritime, Togo. Headed by Peter Solo, singer, and composer born in Aného-Glidji, home of the Guin tribe and place of voodoo culture, the band fuse voodoo tradition and trance inducers such as the soul, funk, and rhythm ‘n blues of the sixties and seventies.

Singing A Song For My Mother – Bohannon
Undervalued despite a deep connection to Motown, an extensive discography boasting some of the deepest soul and funkiest disco of the ’70s, and enduring impact as a sample source, Hamilton Bohannon did just about everything. Established as a drummer and bandleader with Stevie Wonder and virtually every other major Motown act from 1965 through 1972, the musician, songwriter, and producer then blazed a trail of his own with 18 studio albums for Dakar, Mercury, and his own Phase II from 1973 through 1983.

What Have You Done – Naomi Shelton, the Gospel Queens
Sanctified soul sister Naomi Shelton rose to prominence in her late sixties as a member of Daptone records‘ retro-rooted soul/funk stable, along with her backing group the Gospel Queens, but her pedigree as a performer of both sacred and secular music stretches back much farther than that.
The song is from a Daptone Release from 2009.

Picture Me Gone – Evie Sands
Singer Evie Sands records seemed poised for chart success, only to fall prey to industry whim. She spent the majority of the following decade (70’s) focusing primarily on songwriting, however, and after completing the 1979 RCA album Suspended Animation retired from performing altogether. “Picture Me Gone” is from 1966.

Just Walk In My Shoes – Gladys Knight & The Pips

Born To Groove/From You To Me To You – Jimmy Smith
Jimmy Smith wasn’t the first organ player in jazz, but no one had a greater influence with the instrument than he did; Smith coaxed a rich, grooving tone from the Hammond B-3, and his sound and style made him a top instrumentalist in the 1950s and ’60s, while a number of rock and R&B keyboardists would learn valuable lessons from Smith’s example.

Le Ore Che Contano – Piero Umiliani
Along with composers Piero Piccioni, Riz Ortolani and Armando Sciascia, Piero Umiliani is one of the unsung heroes of soundtrack music. Incorporating styles like jazz, easy listening/lounge, rock, funk, and bossa nova to a genre largely dominated by orchestral scores, he penned some of the most outstanding film music from the ’60s and ’70s with over 150 titles under his belt.

Laid Back Funk – Darkness of the Evil
A sugar cookie from 1974.

Fly In the Soup – Earl Moseley
Earl performed with the Little Junior Parker Band at the first annual Chicago Blues Festival. Later, Earl formed his own band, The Rhythm Machine. They played jazz and pop music in the Houston area. Earl is a graduate of Texas Southern University where he played in the TSU band and orchestra. During Earl’s military service, he performed with the 24th Division Band while stationed in Germany.

Camby Bolongo – Idris Muhammad
An excellent drummer who appeared in many types of settings, Idris Muhammad became a professional when he was 16. He played primarily soul and R&B during 1962-1964 and then spent 1965-1967 as a member of Lou Donaldson’s band.

Baila Chibiquiban – Nico Gomez And His Afro Percussion Inc.
Belgian orchestraleader with Dutch roots (born in 1925 in Amsterdam, came to Belgium in 1947). Active during the 50’s, 60’s and 70’s with latin flavoured bigbandjazz. From the genius album “Ritual”.

A collaboration with our amazing moderators of the Funkologie Facebook group. by Funkologie on Mixcloud