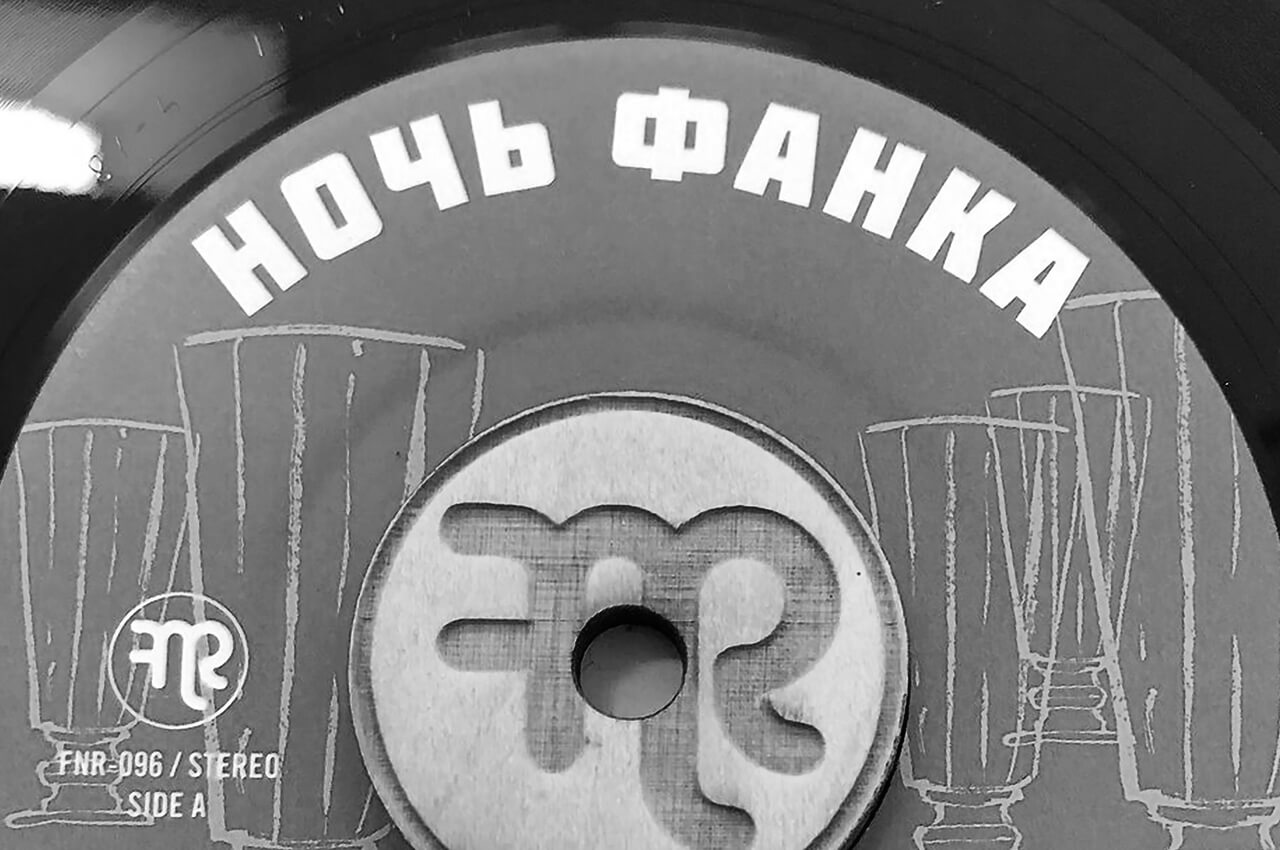 Difficult to look east musically. Even more difficult when it comes to funk music. Detroit based label run by DJ/producer Frank Raines has given us a lot of pleasure by taking Russian band under his label.
But how do you get the pearls? And here Mercenary steps in. This mix is an example of that. But not only that, you also get a nice surprise every time.
In the form of the unexpected.

One of the pearls are The Great Revivers, a post-funk band from Saint-Petersburg, Russia. With their beautiful album “Have A Trip With Lucid Paradise”. Another great tune by The Diasonics, founders of hussar funk (!).
“Drunk Bach” shows the Talent.

Formed also in Saint Petersburg, Russia’s The Vicious Seeds got to work, bringing their heavy, guitar-driven funk to the people and with “Illegal Pleasures” they got also an Album on start. Also on the mix are the great Soul Surfers. Maybe one of the best known Funk Bands right know.

Another cool band is South Bank who was founded in the city of Yalta in 2013 on the basis of South Cafe as a staff team of parties „Jam Session Live“ and „Live Sound“.

Thanks Mercenary to have bring you Funky Russia so near. Love your work and especially your Artwork!
Michel from Funkologie