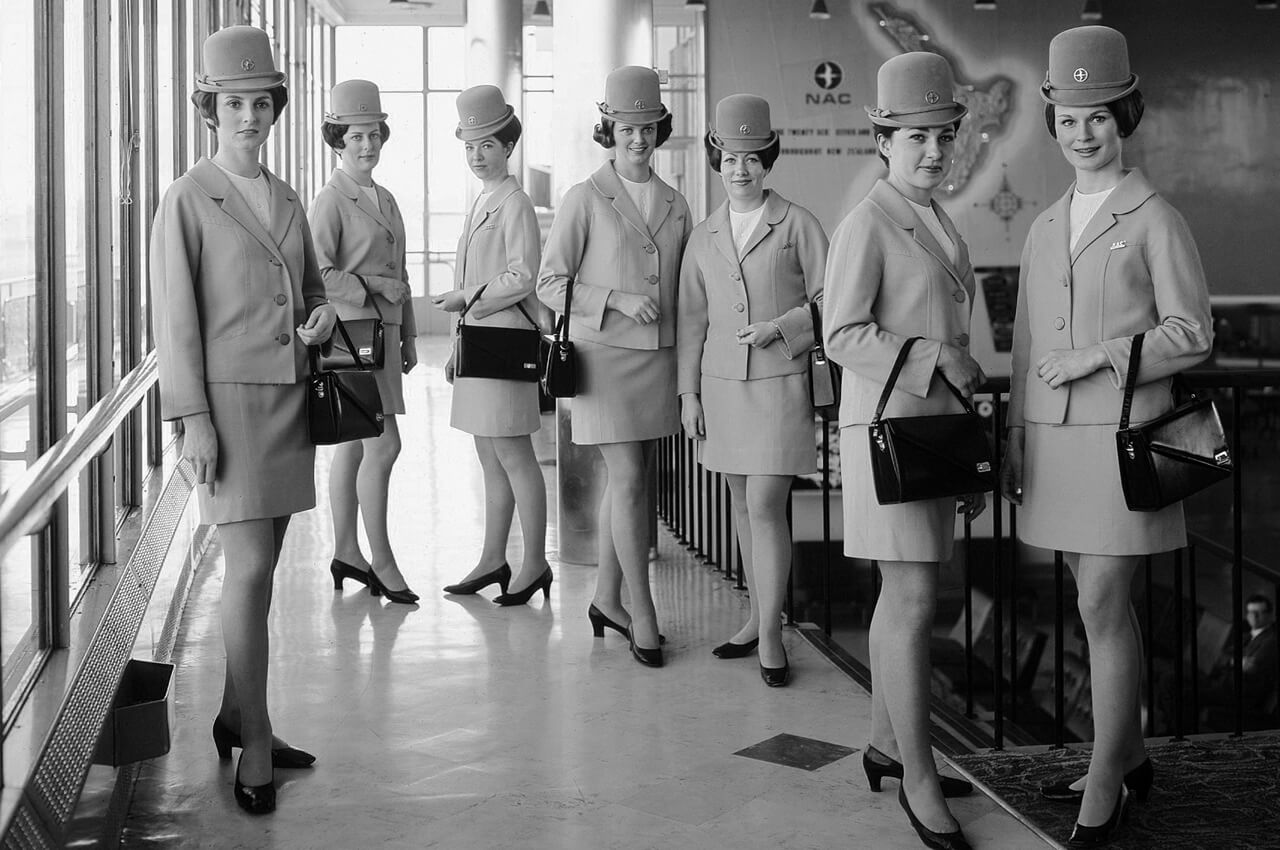 We’re starting the musical jet plane with a bunch of funky music.
A spooky little evil in time of the Corona Virus… Stay healthy at home and enjoy the sound.

Do the Airplane – Mel Production Band
To be found on the beautiful Sampler “Countdown To Soul” from 2017. Starts the countdown to the mix.

Now Do You Wannta Dance – Graham Central Station
The band’s origins date from when Santana guitarist Neal Schon formed the band Azteca in 1972 along with Larry Graham (bass guitar) and Gregg Errico (drums), both from Sly & the Family Stone, and Pete Sears (keyboards), from Hot Tuna and Jefferson Starship. The invention of electric slap bass is attributed by many (including Victor Wooten and Bootsy Collins) to Graham, which influenced many musical genres, such as funk, R&B and disco. “Now Do U Wanta Dance” is fifth album by Graham Central Station. Released on April 1st, 1977

Love Dagger – Wilson Pickett
Of the major ’60s soul stars, Wilson Pickett was one of the roughest and sweatiest, working up some of the decade’s hottest dancefloor grooves on hits like “In the Midnight Hour”, “Land of 1000 Dances”, “Mustang Sally” or “Funky Broadway”. The hot tune “Love Dagger” is from 1977.

Mr. Brown’s theme – Funky Destination
Vladimir Sivc from Croatia presents the Funky Destination project. As a revolutionary return to the retro feeling of pure and clean funky instinct he was up to create wild & groovy sound.

Black Bag – Sherlock Holmes Investigation
A funky holy grail and the only album from 1974 ever cut by funky guitarist Carl Holmes. Carl’s work on the guitar is incredible fast riffing and jazzy, with a style that’s dirtier and messier than some of his 70s jazz funk contemporaries, but which also lays back on a few tracks so that Carl can deliver a sweetly soulful vocal. The album’s a real blend of styles, all handled pretty darn well from the hard funk of “Black Bag” to the Latin jamming of “Modesa“.

It’s A New Day – Skull Snaps
Skull Snaps was an enigmatic funk group active between 1963 and 1973. The group is known for their mysterious origins and the anonymity of their members, with the identities of their members being unknown for most of their career and long afterward. Until 1970 they were known as The Diplomats, and released a number of singles with some success. Renamed Skull Snaps, they released an eponymous album in 1973 before suddenly disappearing.

Spooky – Mr Day
Mr Day is a soulful pop band from France, with many and growing influences, from Soul music to Psychedelic Rock, including some Jazz, Northern Soul, freak beat, Rock steady, and Italian movie soundtracks, from 60s vintages, rootsy and fuzzy sounds to now… into something unique and original.

Easy Evil – Walter Jackson
from 1973. Carl Davis provided songs for Jackson from such writers as Mayfield and Van McCoy and he had a string of hits on the R&B chart in the mid-1960s, although none rose above the lower reaches of the pop charts.

Senor Funk – Ray Barretto
“Eye Of The Beholder” is the 1977 classic by percussionist Ray Barretto. It features Barretto’s signature fusion of Latin-jazz. It includes the standouts “Here We Go Again”, “Tumbao Africano” and “Senor Funk”.

If You Don’t Work, You Can’t Eat – Bobby Byrd
Husband of Vicki Anderson. Stepfather of Carleen Anderson. Long time collaborator with James Brown and one of the founders of The Famous Flames. It was actually Byrd who took James Brown into the band and together they made history with a string of hits up to the 1970s.

Giggin‘ Down – Charles Wright & The Watts 103rd Street Rhythm Band
from the Album “Together” from 1968.

Fightin‘ Fire With Fire – The Bar-Kays
from the wonderful Album “Cold Blooded” from 1971. The Bar-Kays were originally formed in 1966 as a sextet and their biggest hit was “Soul Finger”. They looked like they had a healthy career in front of them as a session band & recording outfit before the backbone of the group was killed, along with Otis Redding, in a horrific plane crash.

You Can Do It – Arthur Prysock
Arthur Prysock Jr. a singer best known for his live shows and his deep baritone. According to his obituary in The New York Times, „his heavy, deep voice projected a calm, reassuring virility“.

Steppin in Her I. Miller Shoes – Betty Davis
She could’ve been anything that she wanted. Instead she chose to be nothing. So nothing flew from the East to the West Coast. Became a fiend. She was a dancer. Became a Harlet. She was a black Donna queen! I. Miller: from riches to rags. It was an odd coincidence: back in 1973, while Betty Davis sang “Steppin In Her I. Miller Shoes” on her great self-titled debut, the Miller family was already on its way out. The beginning of the end for a celebrated luxury shoemaker.

Get On Up And Get Freaky – Raw Soul Express
Raw Soul Express is an exceptional funk group out of Miami with a unique style and sound. With the soulful sultry voice of their lead singer Rick Washington, and the instrumental prowess of the band, they should have been huge! A touch of jazz and a lot of funk, their music will defiantly make you move.

Work That Skirt – The Bo-Keys featuring Harvey Scales
In 1998, Scott Bomar was asked to assemble a backing band for former Stax artist and songwriter Sir Mack Rice. His concept was to form an updated version of the quintessential Memphis sound embodied by players like Charles „Skip“ Pitts and Ben Cauley, a formidable task he confronted by recruiting the very musicians who served as his inspiration.

Maybe It’ll Rub Off – Tower Of Power
The hottest horn section in funk history. The Tower of Power’s horn section has appeared on a number of other artists‘ recordings, including Otis Redding, Aaron Neville, Santana and more.

The Seed – Rare Earth
One World is the fourth studio album by rock band Rare Earth and was released in June 1971. “I Just Want to Celebrate” became a Top 10 Gold certified hit, and the album would become the third (and final) Gold album from the ensemble.

I’m a Man – Chicago
Chicago Transit Authority (now known as Chicago) recorded a cover version of Spencer Davis Group’s “I’m a Man” for their 1969 debut album, The Chicago Transit Authority. The powerful arrangement features an extended percussion and drum section and is based around the distortion-heavy blues-rock guitar of Terry Kath, the drumming of Danny Seraphine, the bass of Peter Cetera, the soaring Hammond organ of Robert Lamm and the horn players periodically switching over to auxiliary percussion instruments, such as claves, cowbell, maracas, and tambourine!

A rocking end to landing the airplane.
Stay save and enjoy yourself. Peace Michel

Do the Airplane. by Funkologie on Mixcloud