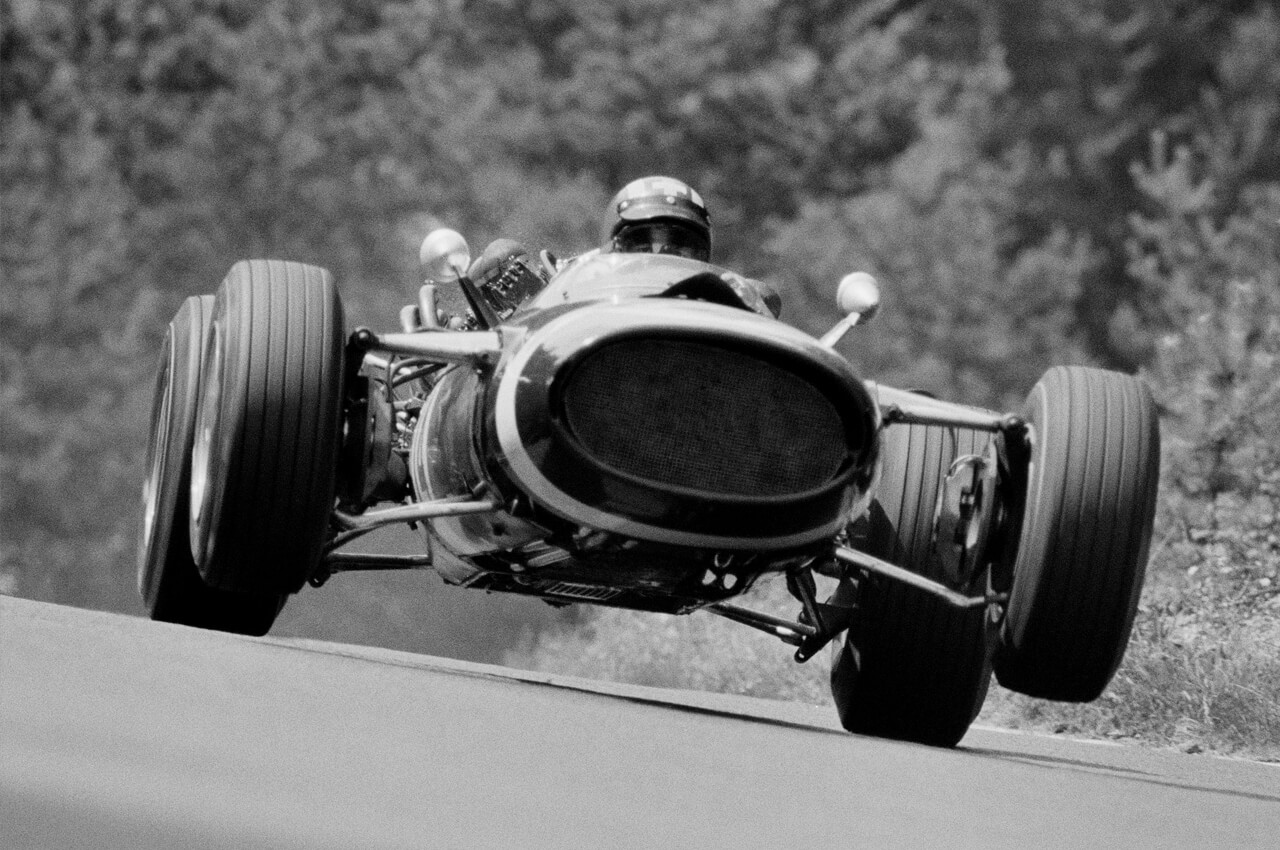 A salty mix with fire, monsters and funky tramways…

Break Down – Muscle Shoals Horns
As a working horn section, the Muscle Shoals Horns played on countless hit records and toured with some of the biggest names in the business. They even scored hits of their own. The performers include Harrison Calloway Jr. (trumpet), Ronnie Eades (baritone saxophone), Harvey Thompson (saxophone, flute), and Charles Rose (trombone). The track is from “Born To Get Down” from 1976.

Fire Dance – Dizzy Gillespie
Free Ride is an album by trumpeter Dizzy Gillespie which was composed, arranged and conducted by Lalo Schifrin, recorded in 1977 and released on the Pablo label. The Allmusic review stated „The things that make Schifrin an anathema to the diehards – the huge orchestras, the pop and soul riffs, the general air of over the top theatricality – are all over 1977’s Free Ride, his reunion date with Dizzy Gillespie… it’s very much a record of and for its time“

Salt Popcorn – Reverend Cleatus & The Soul Saviours
It was Gabe Roth (Daptone Records) who coined the term ‘shitty is pretty’ to describe his modus operandi for writing & recording genuine modern funk music. Keyboards, guitar, bass, sax and drums set up in one room – with a four track, cassette tape machine sitting in the middle of the floor – with microphones pointed roughly in the direction of the musicians playing them – that was as about as complicated as things got!

Right On – Clarence Wheeler & The Enforcers
Clarence E. Wheeler created the music for many of Woody Woodpecker series cartoons under Walter Lantz Productions along with films in the 1950s. The LP “Doin‘ What We Wanna” is from 1970.

Superstition – David T. Walker
Master of wah wah and melodic funky riffs, in addition to numerous session musician duties since the early 1970s, Walker has issued fifteen albums in his own name. The amazing Stevie Wonder Cover is from 1974.

Time Is Moving – The Brief Encounter
Brief Encounter hails from the mountains of North Carolina. In the 1970’s, they played the Southern Circuit with the likes of Pebo Bryson and the Moses Dillard Band, Chocolate Funk, Confunction, and The Mighty Majors.

Jo’s Theme – Stereophonic Space Sound Unlimited
A Swiss instrumental band released on Dionysus Records. The band has released several albums and has also written film and television music, for example for the soundtrack of the remarkable documentary film about racing driver Jo Siffert. That’s the information about our cover of the mix.

Wake The Monster – Big Jullien and His All Star
Ivan Jullien was trumpet player and bandleader. Taken on his Album “Riviera Sound No.1” issued in 1970.

El Toro Poo Poo – Charles Kynard
Charles Kynard is an organist whose jazz-funk leanings rival his predecessors and peers, though not eclipsing them. Solid, though never flashy. He also plays electric bass. The self titled Album is from 1971.

Hang on Sloopy – Ramsey Lewis
Lewis would record R&B-influenced material throughout the ’70s but continued to explore his roots in more traditional jazz sounds as well as Latin rhythms.

Fair Thee Well – Harvey Mason
Mason quickly became established in the studios, working in films and television. In addition to his anonymous work through the years, Mason has often been part of the jazz world. He played with Herbie Hancock’s Headhunters in 1973. “Marching in the Street” is from 1976.

Boogie Joe The Grinder – Quincy Jones
is from 1974. Master at work…

Hold On – US Navy Port Authority

A salty mix with fire, monsters and funky tramways… by Funkologie on Mixcloud