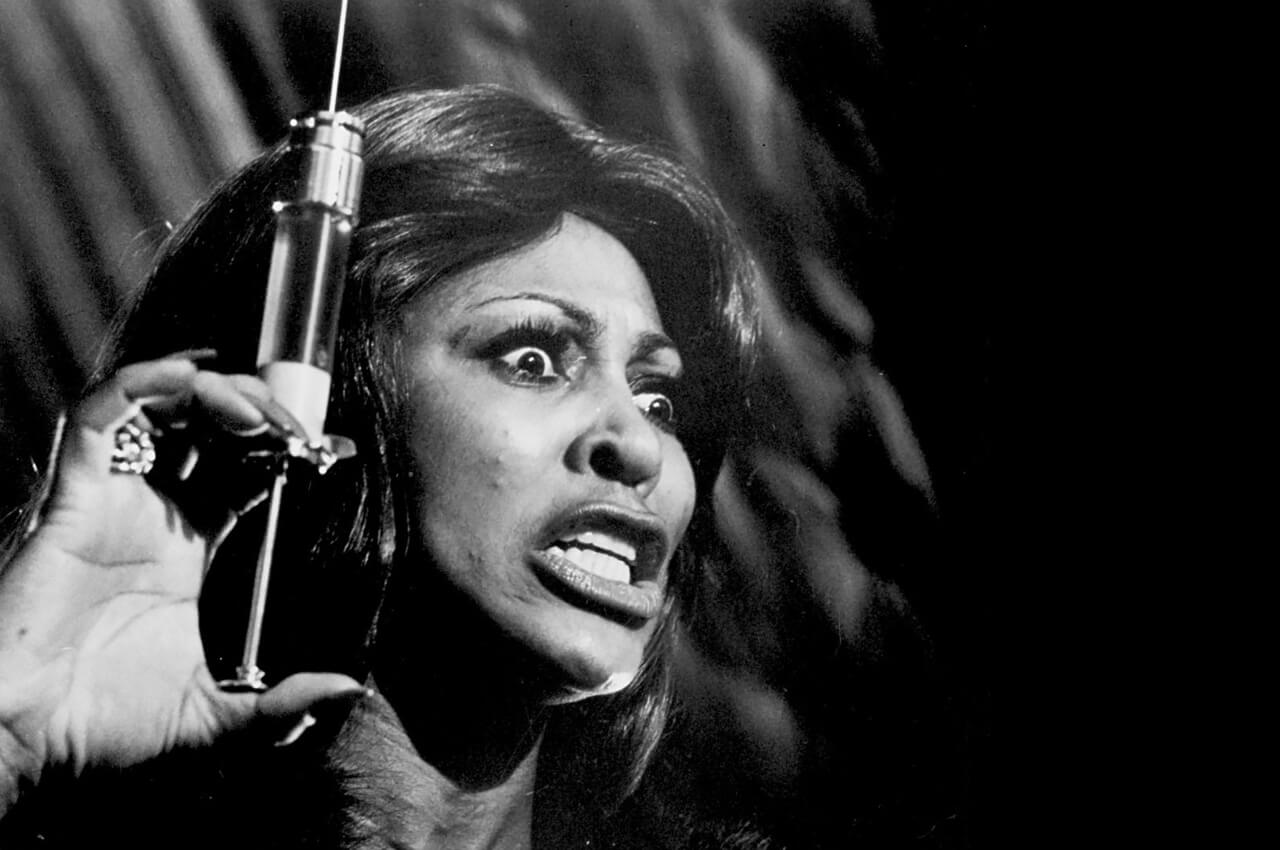 A collaboration with our great moderators of the Funkologie Facebook group

This is the first collaboration with our moderators from our Facebook group. I am really proud of you. With this team we could build a small but nice group posting top entries in Funk and Soul. The team consists of Anne McMahon, Guillaume Clémondont, Salim Srour and Tourpas Ioannis. Many thanks to our crew for their support!
Michel from Funkologie

Nobody Loves Me but My Mama – Johnny Holiday
He used to sing with a powerful voice who could belt out James Brown or Jackie Wilson style effortlessly – his tag was “Mr. Excitement”. He recorded several 45s on WAM, Airtown, and Bold, using local rock-n-roll musicians for backing. The 45 on WAM is an excellent garage shouter. His later 45s, backed by a band called Guardrail, sounded more in the funk style. He played the Youngstown and Akron clubs back and forth for several years.

Color Blind – Maze feat. Frankie Beverly
The band can be considered as the project of former The Butlers, and later Raw Soul, member Frankie Beverly. The Philadelphia born Beverly started the group as Raw Soul in 1970. They recorded a couple of singles on the small Gregar label, but without any major hits. But with a few personnel changes, a relocation from Philadelphia to the San Francisco Bay Area in California in 1971, and an introduction to Marvin Gaye, the group became an immediate success. Gaye took the group on the road with him as one of his opening acts, and in 1976 he suggested that they changed their name from Raw Soul to Maze.

You’re Gonna Miss Me – Billy Jones & Solat
Billy Jones started his career singing gospel in church. He also toured the USA as a member of the Army Air Defense Command Choral Group. In late ’68 he settled in Amsterdam, The Netherlands and in 1970 started his solo career. Solat was a Dutch funk group of Dutch-Antillian and Surinam musicians.

Theme Of Blackbyrds – The Black Exotics
From the compilation “Loving On The Flipside – Sweet Funk & Beat Heavy Ballads 1969 to 1977”.

The Pharaohs Love Y’all – The Pharaohs
The Pharaohs, a soul/jazz/funk group, were formed in 1962 out of a student band, The Jazzmen, at Crane Junior College in Chicago. This early incarnation comprised Louis Satterfield on trombone, Charles Handy on trumpet, and Don Myrick on alto saxophone. They were joined by Fred Humphrey on piano, Ernest McCarthy on bass guitar and Maurice White on drums. Satterfield, White, and Handy were studio musicians at Chess Records in Chicago.

Let There Be Funk – Patrice Rushen
Grammy Award-winning American R&B, Disco and Jazz vocalist, composer, classically trained pianist, keyboards player, producer, music director, and educator. Aside from the piano, Rushen can also play numerous other instruments including the flute and the clarinet, as well as various kinds of percussion.

Let’s Do It Again – Denise Gordy
Black Fist is an obscure 1974 blaxploitation film about a streetfighter who goes to work for a white gangster and a corrupt cop. The film is in the public domain. The film stars Richard Lawson, Annazette Chase and Philip Michael Thomas with Dabney Coleman in the cast. The music track that provides accompaniment for the movie was released in 1977 and consists of vocal disco and funk instrumental tracks from performers such as Velvet Fire, Jesse James, Paul Humphrey, Geraldine Kaye, Bishop Mounger, Denise Gordy, Art and Ron, Sam and Jus‘ Us and Sam Shabrin.

Wajang Woman – Embryo
“Wajang Woman” was recorded in 1976 at K.H. studios in Port of Spain/Trinidad by Richard ’Nappy’ Mayer’s band Embryo, originally released on Kalaloo records. It’s currently one of the most sought-after island funk tracks from Trinidad. The flip side is the cosmic disco track „Soca (It’s Soul Calypso)“ taken from Embryo’s super rare debut album recorded in 1978. It is based on a Latin bass line and disco influences and is yet another great example of Embryo’s ‘blend’ while simultaneously depicting Nappy‘s vision of a futuristic direction of soca.

Go On With Your Bad Self – Consumer Rapport
Consumer Rapport was a disco studio group from New York City in the 1970s. Lead vocals were by Frank Floyd, who was a pit singer in the company of the Broadway musical The Wiz.

Hey Lucinda – Betty Everett
Betty Everett was best known for her biggest hit single, the million-selling “Shoop Shoop Song (It’s In His Kiss)”, and her duet “Let It Be Me” with Jerry Butler.

Bumpin‘ – Ground Hog
Ground Hog is none other than the talented Mr. Leroy Hudson. Hudson would go on to fill big shoes, as he replaced Chicago Soul royalty when he took over for Curtis Mayfield in 1971. In ’73, his solo career got off the ground. Gemigo was the name of his production company, which consequently became the label name and subsidiary of Curtom Records.

The Hatch – The Tmg’s
Funk outfit from Michigan, active in the late 1960s.

A collaboration with our great moderators of the Funkologie Facebook group. by Funkologie on Mixcloud