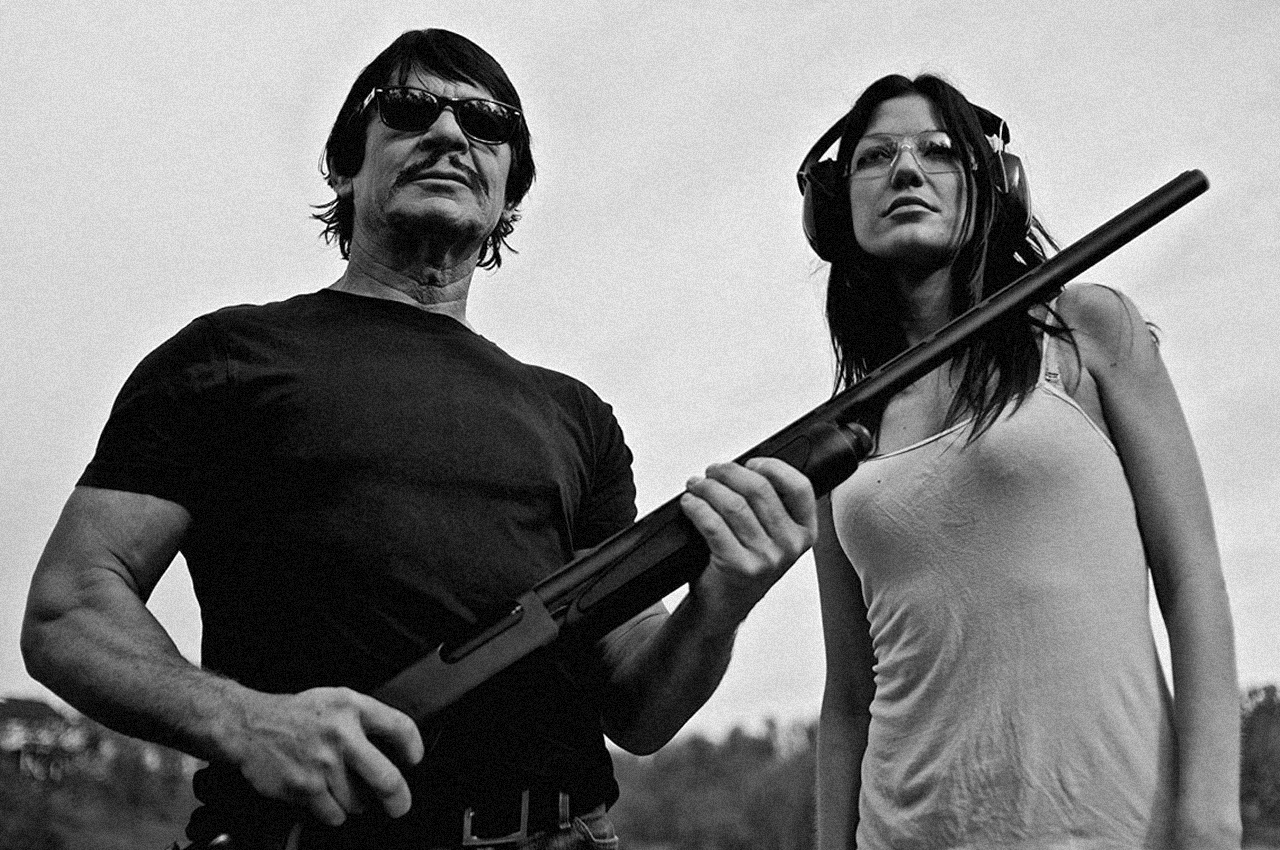 Digging deep in your soul. Another funky Funkologie adventure.

This is a collaboration with our Facebook group members. The team consists of Anne McMahon, Guillaume Clémondont, Salim Srour, Tourpas Ioannis, Tito Gonzales Sarango and the Cupatee Selecta Denis Richner.
This time with our special guest Sid Ahmed, a friendly guy and lover of funky music!
Many thanks to our crew for their support! Michel from Funkologie

The Stages Of Evolution

Mr Tambourine Man – Con Funk Shun
A song written by Bob Dylan, released as the first track of the acoustic side of his March 1965 album “Bringing It All Back Home”. The song’s popularity led to Dylan recording it live many times, and it has been included in multiple compilation albums. Released as a funky single version in 1974.

69c – Ebony Rhythm Band
The band went through several changes before becoming The Ebony Rhythm Band they didn’t stay around long. After producing only one single the group became obsolete and so did all their unreleased material. Here a killer from “Watchin‘ You, Watchin‘ Me” made in 1976.

Big Booty Bounce – Jimmy McGriff
Jimmy McGriff rolls out electric piano and clavinet alongside his signature Hammond B-3 to create one of the more varied and unusual sessions in his discography. Brad Baker’s smooth, fusion-inspired arrangements further distance the album from McGriff’s seminal soul-jazz set.

Foofer Soofer – Fania All Stars
Fania All-Stars was a salsa group established in 1968 by Johnny Pacheco as a showcase for the leading musicians and singers of the record label Fania Records, the leading salsa record company of the time.

In The Beginning – Body And Soul
The only self titled album from 1971.

Get Involved – George Soule
George Soulé, a pivotal character in the history of Southern songwriters who carved an indelible mark in the rich tradition of American music. His distinct, matter-of-fact writing style encompasses a pop sensibility that captures the listener whether its deep soul ballads, floor filling funk or slow-burning country.

Miss You – The Rolling Stones
Time to say goodbye to Charlie Watts. Outside of his celebrated role as drummer for the Rolling Stones, Charlie Watts has had a small but significant jazz-oriented solo career. A lifetime student of jazz and of Charlie Parker in particular, Watts (who is also a gifted illustrator) started in 1964 by publishing a children’s tribute to Parker titled High Flying Bird.

Baby Hold On – The Mohawks
This song was released in 1968. The Mohawks were a group of session musicians who only ever performed together once. On the same day as recording “Baby Hold On”, they also recorded one of the most sampled songs in the world, “The Champ”.

Soul Survivor – Funkshone
Funkshone are an original funk act from the UK created by musician, DJ and producer Mike Bandoni, Producer Nino Auricchio plus special guests. Formed in 2006 they have recorded and released two 45’s.

Funky Chick – The Majestics
A single from 1969.

I Got’Cha – Greenflow
Yacht-soul from the mind of L.A.-native A.J. Greene and his Greenflow collective. Originally issued as a QCA-custom job in 1977, the group’s lone album appeared after years of performing their brand of Sausalito West Coast Sound.

Just Moody – The Clear Light Band
From the amazing LP “Music Report” in 1977. As is common with many Library Music albums, we are left with very little information about the producer, arranger, and composer, and absolutely nothing about the musicians involved in the project. However, upon further investigation the name „Joachim Sherylee“ that graces the credits of every track turns out to be a pseudonym for none other than organ/keyboard beast Jacky Giordano.
Thanks for the information by Ultra Harmonics.

Close Your Eyes – The Caprells & Sul Brothers Band
The Pittsburgh based family released their records as the Caprells on its self-funded Bano label.

The Brass Funk – Mark Duval And His Music
Pete Moore was a British composer and arranger for a string of famous artistes from the 1950s onwards. He also made music for Chappell was one of the largest music publishing firms in the world.

Funky Nassau – The Chuck Boris Trio
From the fabulous “Grooves For Dancing” from 1973.

Latin Strut – Joe Bataan
Joe Bataan was born Bataan Nitollano and grew up in the 103rd Street and Lexington Avenue part of East Harlem. In East Harlem, Bataan briefly led the Dragons, a local Puerto Rican street gang. Upon his release from prison in 1965, Bataan turned his attention to music and formed his first band, Joe Bataan and the Latin Swingers. Bataan was influenced by two musical styles: the Latin boogaloo and African American doo-wop. Though Bataan was neither the first nor only artist to combine doo-wop-style singing with Latin rhythms, his talent for it drew the attention of Fania Records. Back in 2004, Vampisoul was extremely honoured to play a role in the return to recording of the legendary Joe Bataan.

Digging deep in your soul. Another funky adventure. by Funkologie on Mixcloud

« Lose Yourself to Dance   Italian Playboys »