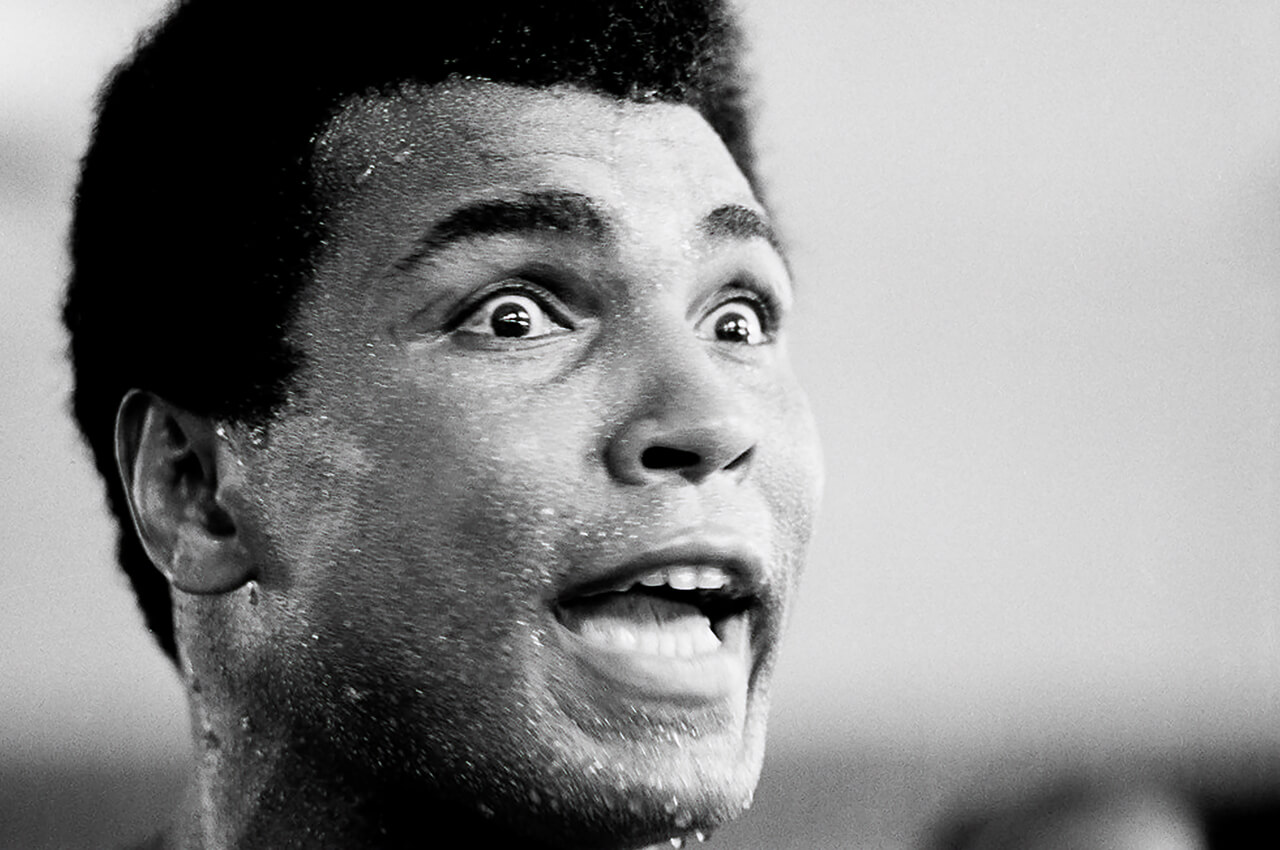 A collaboration with our affiliates from our Facebook group. The team consists of Anne McMahon, Guillaume Clémondont, Salim Srour, Tourpas Ioannis and the Cupatee Selecta Denis Richner. Our special guest this time is Tito Gonzales Sarango, our most diligent music collector. Many thanks to our crew for their support!
Michel from Funkologie

Rumble In The Jungle

This Crazy World – Gary Toms Empire
A band from New York City, formed by keyboardist Gary Toms, who had been performing and touring since the 1950s with Jimmy Smith and others. When he set up the Gary Toms Empire in 1973, other band members included Helen Jacobs (vocals), Rick Kenny (guitar), Eric Oliver (trumpet), Les Rose (saxophone), John Freeman (bass), Rick Murray (drums), and Warren Tesoro (percussion).

Cheek to Cheek – The Kay Gees
A group from Jersey City, New Jersey, formed in early 1970s. Featuring Kevin Bell, initially they were Kool And The Gang protégés, produced by Kevin’s older brother Ronald Bell for Gang Records. In 1976 they moved to De-Lite Records, following a style shift towards disco music. “Kilowatt” is from 1978.

When I Build My World – Jimmy Lewis
Lewis recorded as a raw and emotional soul singer, he is best remembered as a writer of soul lyrics, collaborating with Cliff Chambers, Arthur Adams, Frank Johnson, Raymond Jackson and Rich Cason among several composers.

Which Way – The Presidents
A soul sextet formed by Alphonso Young in Louisville, Kentucky in 1960. Alphonso Young had been playing guitar in Louisville for years, when he formed the Presidents there in 1960. Things really started to take off for the young musician. The Presidents had a loyal following and they enjoyed both friendship and rivalry with bands like The High Hatters and the Imperials. Their sometimes bizarre variety shows included everything from soft-porn strip teases by exotic dancers to acts of freakish strength. To be found on the great sampler “Crash Of Thunder”. I bought mine in Japan.

Beat Me ‚Til I’m Blue – Alan Hawkshaw
The great British pianist, composer and producer. He is known for composing themes for movies and TV programs. He has extensive session work for artists such as Olivia Newton John, David Bowie, Cliff Richard and others. He was a key-musician in the disco scene with his group Love De-Luxe, his work with Alec R. Costandinos’s Love & Kisses, Donna Summer and Madeline Bell.

Funky Thithee – Shuggie Otis
Multi-instrumentalist and the oldest son of Johnny Otis. “Here Comes Shuggie Otis” is also from 1970. Recorded at the age of 17 (!).

Spacing Out – The Invaders
A funk/soul band formed in Bermuda in 1968 and recorded only one album.

Back Talk – Ken Aldin
To be found on the sensational sampler “Colours Of Funk”.

Revolt / La Libertad Lógico – Eddie Palmieri
Pianist, bandleader, and musician in the Latin genre, Eddie is best known for his Latin-Jazz approach that includes extended Jazz influenced solos over Latin rhythms. Born in New York City to Puerto Rican parents, Eddie (along with his late brother Charlie) was one of the fundamental players in the evolution of Latin Jazz and Salsa.

No No No – Boogaloo Assassins
Los Angeles-based Latin soul band, formed in 2007. From the amazing “Old Love Dies Hard” Album.

Hard Groove – Shamaizadeh
It seems hard for most westerners to imagine today, but in the middle part of last century, the Iranian government was very supportive of the western way of life. In addition to pushing for women’s right to vote, the Shah and his organization encouraged art, music, and film in Iranian society. In 1979 religious leaders throughout Iran grew angry with what they perceived to be the Shah’s attempt to wipe out Islam from their country. This sparked the Iranian revolution eliminating the Iranian record business.

Rumble In The Jungle – Don Covay
In 1974, his only hit as a performer in the UK, followed by “Rumble in the Jungle”, inspired by the heavyweight boxing match between Muhammad Ali and George Foreman.

Rumble in the jungle with our outstanding affiliates. by Funkologie on Mixcloud