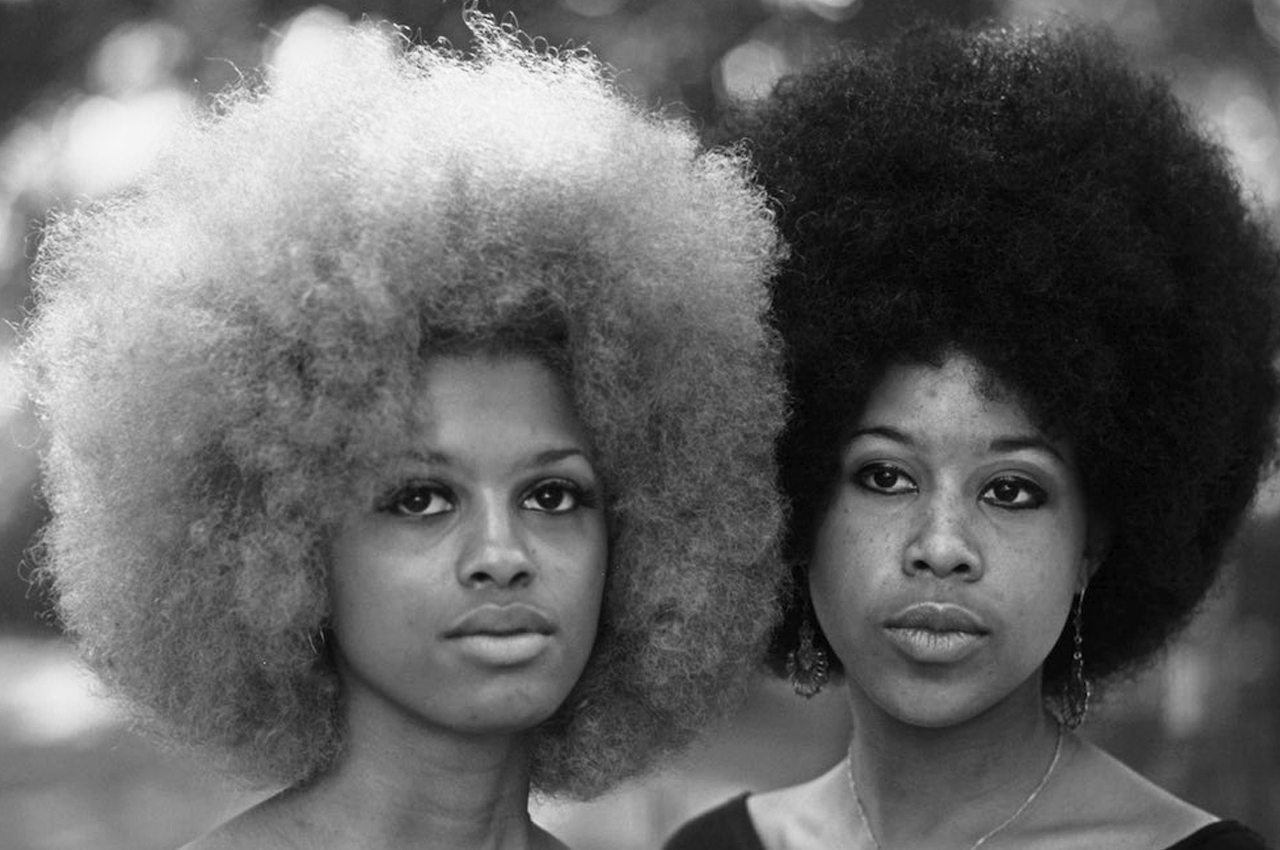 A musical tidbits with Tony Todd from Leeds!

Tony Todd AKA DJ2tee is a DJ, writer, designer, and musician based in Leeds, United Kindom.
He has been a DJ since the age of fifteen. He started by making shows with an old tape recorder and his parents Dancette record player.
Eventually he progressed to Technics and an interest in all things jazzy, funky and soulful. Tony works full-time as a novelist.

The hippie years passed and the music changed promptly. Good to be heard with this superb mix of DJ2tee. Times change but trouble remains the same. Donny Hathaway and Leroy Hutson wrote “Tryin’ Times” back in the late Sixties. Roberta Flack sang it on her 1969 debut album, “First Take”.

In order to reach a younger pop and funk audience, The Crusaders said goodbye to the word „jazz“ and began to break new ground. With their mixture of jazz, soul, funk and rhythm & blues and a changed repertoire, they created their own stylistic direction. Countless musicians and bands were influenced by this Gulf Coast sound.

“Compared to What” is a composition with lyrics by Gene McDaniels. It was recorded by Roberta Flack in 1969, but became better known following a performance by Les McCann (piano and vocals) and Eddie Harris (tenor saxophone) at the 1969 Montreux Jazz Festival, which appeared as the opening track on their album “Swiss Movement”.

Marlena Shaw sung about Liberation of Women, also in Black Music. Rotary Connection said Goddbye to Muddy Waters. On August 30, 1969, the band played at the Texas International Pop Festival followed by the Palm Beach Pop Festival on November 29. Rotary Connection released three more albums: Songs, in 1969, a collection of drastic reworkings of other artists‘ songs, including Otis Redding’s “Respect” and The Band’s “The Weight”.

Grant Green showed up where the Jazz was going and The Dave Pike Set paved the way in Psychodelica for other Artists. An incredible set of musical journey. Thanks Tony for your splendid mix.
Michel from Funkologie

« Funkologie Crew Sensations Vol.6   It’s My Party and I’ll Get Blocked If I Want to! »