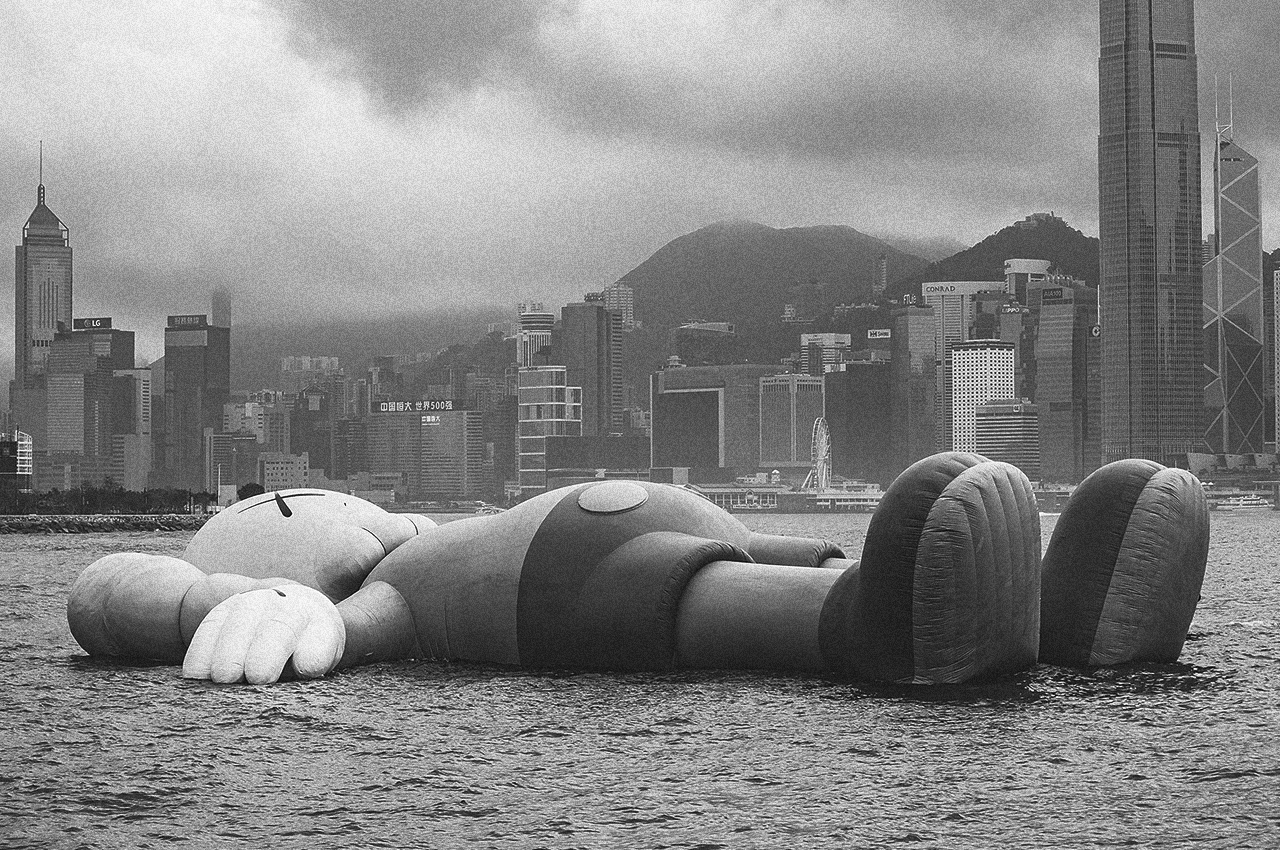 A jazzy and chilled trip with space for suspence and improvisations.

Goodbye Carter – Roy Budd
Roy Frederick Budd was a British jazz pianist and composer known for his film scores, including Get Carter. In 1971, still in his early twenties, he composed one of his best known scores, the music for the film Get Carter. The film’s budget reputedly allowed only £450 for the score, but he overcame this restriction by using only three musicians, including himself playing electric piano and harpsichord simultaneously.

Coffee Cold – Galt MacDermot
Arthur Terence Galt MacDermot was a Canadian-American composer, pianist and writer of musical theater. “Coffee Cold” is from “Shapes of Rhythm” (1966). He also wrote the music for the hit musical Hair.

Pretty Bird – Terea
Terea is an alternative name used by Sharon Robinson. Because of the tax shelter issues with the label, Sharon was reluctant to use her own name, hence Terea. She worked extensively with Leonard Cohen, although she has written songs for a number of other artists including Patti LaBelle and Michael Bolton.

Lament – Movement in the City
Recorded in 1981, the LP “Black Teardrops” is an atmospheric nugget of South African Soul-Funk-Jazz from the master tape vault of the iconic As-Shams/The Sun label. It’s the soundtrack to a time of potent creativity framed by social turmoil and political violence, by the creator of the Black Disco albums. Composer and bandleader Pops Mohamed retired the Black Disco moniker in favour of Movement in the City.

Downwind – Gong
After the departure of founder Daevid Allen the group Gong went through a rapid series of personnel changes with drummer/percussionist Pierre Moerlen becoming the de facto leader. The music evolved away from the psychedelic sound of the Allen-led era into jazz/rock fusion. The track displays an emerging progressive rock influence and features lead guitar by Mike Oldfield (for whom Moerlen was also playing at the time), keyboards by Steve Winwood.

L’Affondamento – Adriano Celentano
In fact, it was an album by Adriano Celentano. The soundtrack of “Yuppi Du” is inspired by the successful film of the same name, which was shot in 1975. Shure a copy from Deodato or Daniel Salinas‘ Straussmania.

Sneakin‘ In The Back – Tom Scott And The L.A. Express
American saxophonist, composer, arranger, conductor and leader of the west coast jazz fusion ensemble, The L.A. Express. His best-known work is the theme-tune for the 1970 TV series Starsky and Hutch. He has made 26 solo recordings, numerous film and television scoring credits and countless appearances on records by such diverse artists as Pink Floyd, Whitney Houston, Barbra Streisand, Joni Mitchell, George Harrison, Steely Dan, Quincy Jones and Frank Sinatra. He is also an original member of The Blues Brothers Band and noted for playing the Lyricon and flute.

A Tear To A Smile – Roy Ayers
“A Tear to a Smile” holds a unique place in Roy Ayers‘ vast catalog. Released in 1975, it follows a string of albums that began in 1971, where the great vibraphonist and bandleader pioneered his own seamless blend of funky jazz. They all had grooves, but jazz arrangements dominated; vocals were used only as accents on his instrumental mix.

Bubble Gum – 9th Creation
The 9th Creation are remembered as one of America’s greatest funk bands of the 1970s. The band was formed in 1970 by A.D. Burrise in Stockton, California, under the original name Soul Struts. In 1971, J.D. Burrise joined the band and became the lead singer and bandleader.

Do Your Thing – Isaac Hayes
Part of the legendary “Shaft” double album by Isaac Hayes, recorded for Stax as the soundtrack LP 971 blaxploitation film Shaft. The album mostly consists of instrumentals composed by Hayes as score for the film. A commercial and critical success, Shaft is Hayes‘ best-known work and the best-selling LP ever released on a Stax label.

improvisations. by Funkologie on Mixcloud