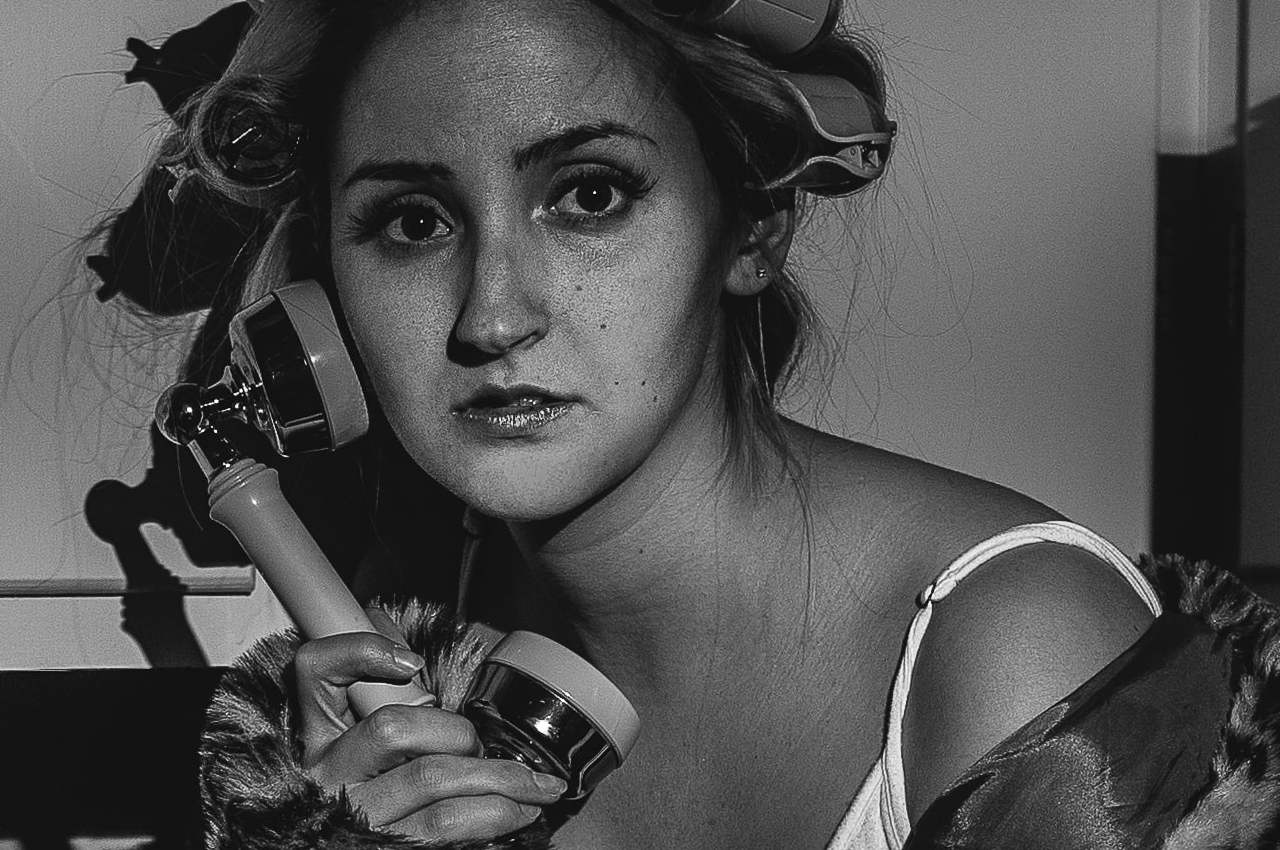 We were lucky this year, to be part of Johannes Roling’s Advent calendar on his beautiful blog. What a good end of a special year.

Thank you Johannes be part of your advent calendar with great friends like Piet, André or Jazzcat.

Lay There & Hate Me – Ben Harper And The Relentless 7
Growing up in the desert, he spent his time as a boy skating with friends. Later, he first worked as a postman and then repaired guitars. Harper began playing guitar at the age of six. He was particularly inspired by Jimi Hendrix and Bob Marley. This wonderful track is from “White Lies For Dark Times Album” from 2009.

Rouse Yourself – JC Brooks & The Uptown Sound
An American indie soul band from Chicago, Illinois, United States. Describing their sound as „post-punk soul. “Rouse Yourself” is a single from 2013.

After You – Beverley Knight
An English recording artist and musical theatre actress who released her debut album, The B-Funk, in 1995. Heavily influenced by American soul music icons such as Sam Cooke and Aretha Franklin, Knight has released eight studio albums to date. Widely labelled as one of Britain’s greatest soul singers. “Music City Soul” is the fifth studio album. It was released on 7 May 2007 in the United Kingdom. The album contains the singles “After You” and features Ronnie Wood on a number of tracks.

So Caught Up – The Teskey Brothers
The band was formed in 2008 by two brothers, Josh Teskey (vocals) and Sam Teskey (guitar), along with Brendon Love (bass) and Liam Gough (drums). They started by playing in the streets and at parties, then playing larger venues. They were soon attracting attention from record labels. The band began to experience success in 2017.

State Line – The Dip
The Dip is an electrifying nine-piece soul band from Seattle, Washington. Featuring three members of Beat Connection, the band toes the line between crooning soul and hard-driving funk. Featuring crunchy lines from the Honeynut Horns, The Dip is a throwback groove that is sure to get you movin‘.

What’s On Your Mind – Greyhounds
A retro garage R&B duo out of Austin, Texas, the Greyhounds, comprised of guitarist, singer, and songwriter Andrew Trube and singer, songwriter, and keyboardist Anthony Farrell, have been together in one form or another for some 15 years.

So Damn Fast – Lawrence
Clyde Lawrence and Gracie Lawrence have been writing songs and listening to countless Stevie Wonder, Randy Newman, and Aretha Franklin records together in the living room of their family’s New York City apartment since they were little kids. After years of playing together, they officially created Lawrence, an eight-piece soul-pop band comprised of powerhouse musicians who happen to be their best friends from childhood and college. The keyboard-driven rhythm section and tight energetic horns create dynamic arrangements to support Clyde and Gracie’s explosive lead vocals and catchy melodies.

My God Has A Telephone – The Flying Stars Of Brooklyn NY, Aaron Frazer
Aaron is actually known as the drummer and golden throat of Durand Jones & The Indications. Now he emerges as a soloist behind the drum kit. The Brooklyn-based, Baltimore-raised songwriter possesses a voice that is indeed unique, sounding both contemporary and timeless, conveying a wide range of emotions and progressive worldviews in the tradition of musical idols like Curtis Mayfield.

All About You – Kat Wright & the Indomitable Soul Band
Kat Wright is an American blue-eyed soul singer based in Burlington, Vermont. She has regularly toured the Eastern United States, including appearances at the Syracuse Jazz Festival and the Brooklyn Bowl.

Move By Yourself – Donavon Frankenreiter
Before launching a solo career, Donavon Frankenreiter began his professional life as a surfer. Born in Southern California, he landed a sponsorship with Billabong as a young teenager and moved to Hawaii when he was 14. Donavon Frankeneiter recorded his first record under the friendly auspices of his buddy Jack Johnson’s patronage. The self-titled album from 2004 was a quite enjoyable sun-kissed record. The first track „Move by Yourself“ is a funky number that made it on my mix.

We were lucky this year, to be part of Johannes Roling’s Advent calendar on his beautiful blog. by Funkologie on Mixcloud