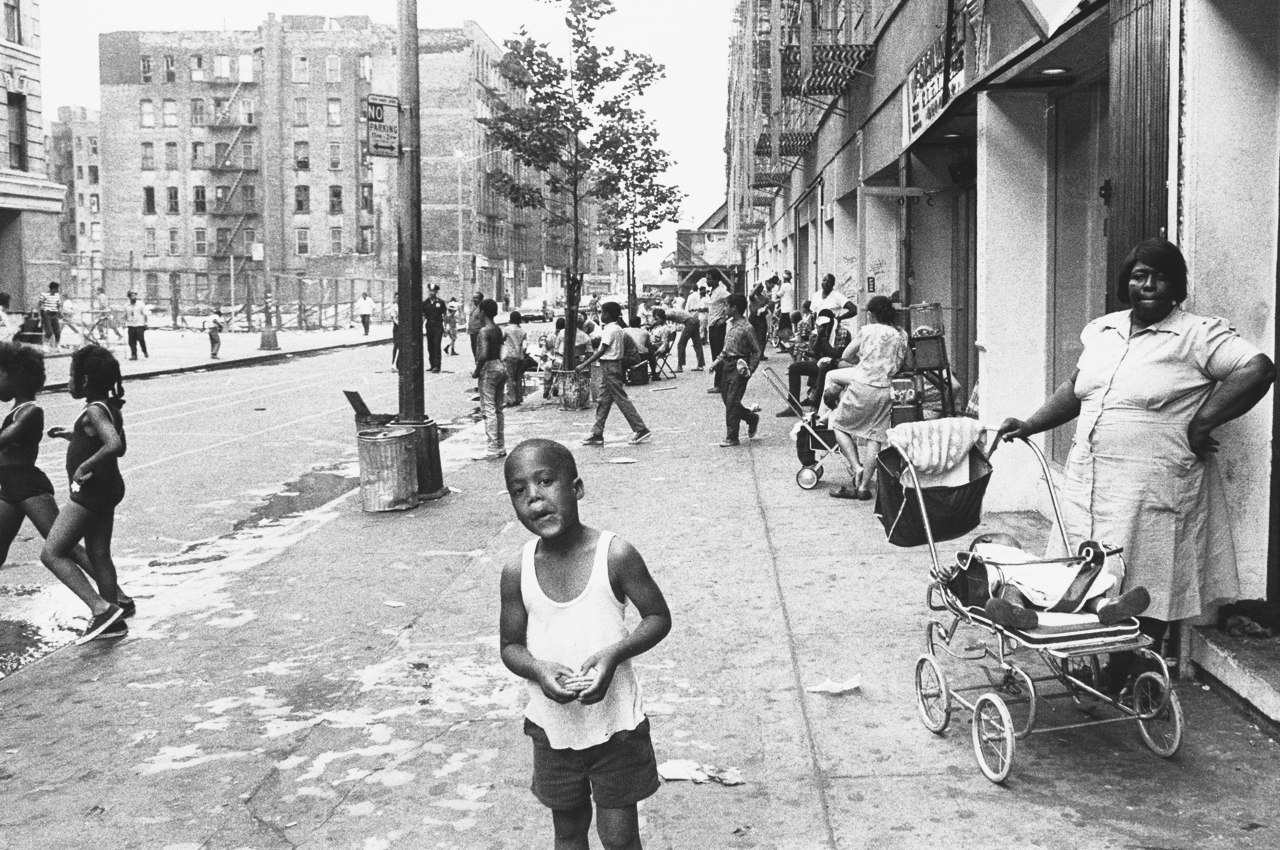 A collaboration with our dear friend Dr. Strangelove! His ear for beauties is amazing. We are very proud to be part of this.

The Doctor is a music collector since the eighties, occasional DJ. Check out his composites on Mixcloud or here on Funkologie.

Now relax, grab a brownie and make a tea…

All Your Lover, All Day, All Night – Cleveland Eaton
Cleveland Eaton was a jazz bassist, composer, producer and educator. His unshakeable sense of time balanced swing with soul and was buoyed by a rich, warm, deeply woody tone. Though Eaton only issued a handful of leader dates — 1973’s seminal jazz-funk outing “Plenty Good Eaton” for Black Jazz is his easily best known — he was also a sought-after sideman due to his technical facility on acoustic upright and electric basses.

Tell Me What to Do – Johnny Hammond
“Gears” (1975) starts off innocently enough with “Tell Me What To Do” which could have easily found its way on to a Donald Byrd album from this period. Hammond is in fine form throughout with crisp playing; never over improvising, but playing only what’s necessary to help the music move along at a brisk pace.

Rough Out Here – The Modulations
The Modulations recorded extensively with MFSB, the house band of the famed record label Philadelphia International. These sessions yielded an album in 1975 entitled “It’s Rough Out Here” and several singles. Further recordings intended for a follow-up album were never commercially released.

It’s Not Easy – Chi Coltrane
Raised in a musical family she begin to study playing piano in Wisconsin. After a few years of touring little clubs, she had her first US hit “Thunder And Lightning” in 1972. After a few more hits, she decided to live in Europe, where she had a loyal group of fans, mostly in Germany and Switzerland. Such as my father :-)

Dead End Street – Lou Rawls
Rawls would not have a star-making hit until he made a soul album, named “Soulin‘”, later that same year. In 1967 he won a Grammy Award for Best R&B Vocal Performance for the single “Dead End Street”. In 1967, he performed at the first evening of the Monterey International Pop Music Festival.

On Broadway – Mongo Santamaria
While it fits in with the glut of Top 40 boogaloo efforts that record companies pressured jazz artists to record in the late ’60s and early ’70s, Mongo Santamaria’s “Feelin‘ Alright” does offer a more than decent program of covers ranging from Motown to “In-A-Gadda-Da-Vida”. Santamaria and band spike the even-keeled, groove-heavy parade of horns, Latin percussion, and rolling basslines with tasty trumpet and saxophone solos and manage to recast most of these rock and soul hits as engaging and infectious Latin-a-go-go jams.

I Want You – George Benson
A former child prodigy, Benson first came to prominence in the 1960s, playing soul jazz with Jack McDuff and others. He then launched a successful solo career, alternating between jazz, pop, R&B singing, and scat singing. This beauty is on “The Other Side Of Abbey Road” from 1969.

I Got The – Labi Siffre
Labi Siffre, born and brought up in London is the son of an English mother and Nigerian father. After jobs such as mini-cab driver and delivery man he started to concentrate on music full-time leaving for Cannes, France to play guitar with a variety of soul musicians and bands. He returned to the UK in the late ’60s and enjoyed solo hits.

Black Seeds Keep On Growing – The Main Ingredient
“Black Seeds” is the third studio album by The Main Ingredient. Released in 1971 this is the last album to feature original lead singer Donald McPherson who had suddenly taken ill with leukaemia, and died unexpectedly not long before the album’s release. It was then dedicated to him.

Peace Gone Away – Experience Unlimited
“Free Yourself” is the debut studio album released in 1977 by the Washington, D.C.-based go-go band Experience Unlimited. Fronted by lead singer/bassist Gregory „Sugar Bear“ Elliot, the group has had a fluctuating membership over the years, but they have maintained a fairly loyal following.

Hollywood Dreaming – Father’s Children
Father’s Children was formed in the late 1960s and rose to fame in the mid-to late 1970s. In 1979, they released their self-titled debut album under the record label Mercury Records. The album was produced by Wayne Henderson, formerly of The Crusaders.

Gift to the Sun – The Sidewinders
We finish this mix with a jewel. The Sidewinders, a heavy funk ensemble from Halifax, Canada. They released one self-produced heavy funk album, considered by some to be one of the best Canadian funk albums ever recorded.

A collaboration with our dear friend Dr. Strangelove! by Funkologie on Mixcloud

« My God Has A Telephone   Voodoo Mademoiselle »