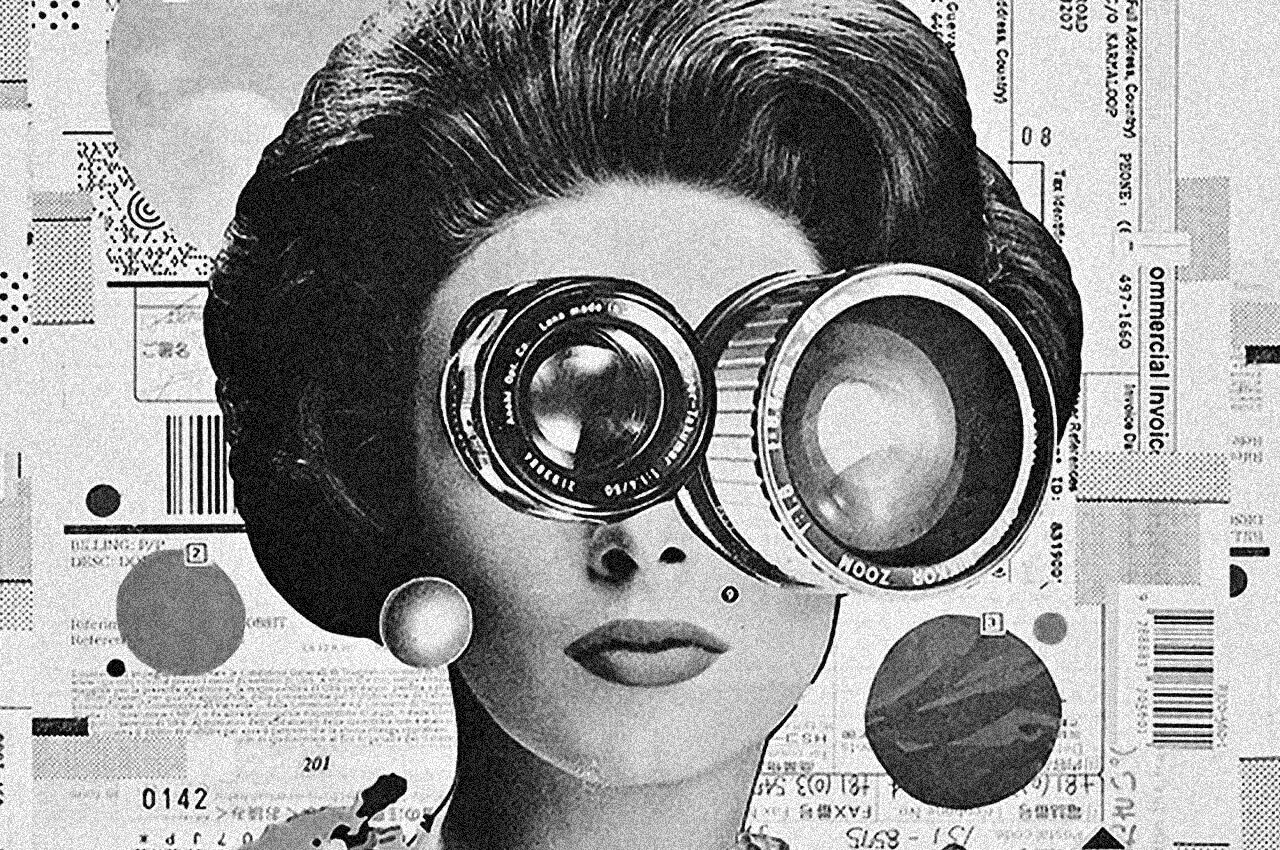 Champions of tightness and funky musicians at the highest level.
Funk music with high enjoyment.

Pluck It – Chocolate Milk
Chocolate Milk was a New Orleans funk and soul ensemble who enjoyed moderate success in the mid-’70s. Chocolate Milk let the funk flow on their self-titled sophomore album of 1976.

Stomp And Buck Dance – The Crusaders
“Southern Comfort” is a 1974 album by jazz-fusion band The Crusaders.
Kinda hard to resist shakin’ the head and movin’ the feet while havin’ a listen to “Stomp And Dance”. What a power this gem delivers as a matter of fact. With its protagonists all reachin’ their peak. From Joe Sample‘s funky wah-wah laden clavinet solo. To Wilton Felder and Wayne Henderson‘s scintillating solos that gradually come up. Meanwhile somehow reminding the outstanding hookup between Fred Wesley and Pee Wee Ellis Of The JB’s. The whole along with Larry Carlton‘s hypnotic guitar play over Stix Hooper slammin’ backbeat.

Is It In – Eddie Harris
Long underrated in the pantheon of jazz greats, Eddie Harris was an eclectic and imaginative saxophonist whose career was marked by a hearty appetite for experimentation. He had the chops to handle technically demanding bop, and the restraint to play in the cool-toned West Coast style, but he also delved into crossover-friendly jazz-pop, rock- and funk-influenced fusion, outside improvisations, bizarre electronic effects, new crossbreedings of traditional instruments, blues crooning, and even comedy.

Soul Drums – Bernard Pretty Purdie
Bernard Lee „Pretty“ Purdie is an influential R&B, soul and funk musician. He is known for his precise musical time keeping and his signature use of triplets against a half-time backbeat: the „Purdie Shuffle.“
Purdie recorded “Soul Drums” (1968) as a band leader and although he went on to record Alexander’s Ragtime Band, the album remained unreleased until Soul Drums was reissued on CD in 2009 with the Alexander’s Ragtime Band sessions.

Beyond Mobius – Cedar Walton Feat.Eddie Harris
“Beyond Mobius” is an album by pianist Cedar Walton recorded in 1976
He came to prominence as a member of drummer Art Blakey’s band before establishing a long career as a bandleader and composer.

Get It – Sam and The Soul Machine
Sam & The Soul Machine were a band connected at birth with The Meters. As Meters fans may know, during 1967 The Meters played New Orleans clubs as a 7-piece band called the Neville Sound; later that year a club owner offered the group – which had included Cyril and Aaron Neville as well as a sax player – a residency, but only able to acommidate four pieces, Cyril, Aaron, and the sax were dropped. With only one Neville left the group’s name was changed to The Meters, and after Allen Toussaint caught the group live the legendary producer started using them on sessions by Willie West, Lee Dorsey, Betty Harris, and others on his and Marshall Sehorn’s Sansu label.

Super Woman – O’Donel Levy
O’Donel „Butch“ Levy was a rhythm & blues, funk and jazz guitarist from Baltimore, Maryland. He was brother of session drummer Stafford Levy.
“Super woman” is on “Dawn Of A New Day” from 1973

Stories – The Chakachas
Belgian based group of Latin soul and Afro Cuban studio musicians, founded in 1958 by bandleader Gaston Bogaert aka Tito Madinez (percussion) featuring Kari Kenton (vocals) from Cuba; Victor Ingeveldt (saxophone) a Dutchman from Liege; Charlie Lots (trumpet); Christian Marc (piano); Henri Breyre (guitar and backing vocals) and Bill Raymond (bass guitar). Most of them were native to Schaarbeek (a district of Brussels), or nearby Charleroi, Willebroek and Liège.

The Final Comedown – Grant Green
Recording prolifically for Blue Note Records as both leader and sideman, Green performed in the hard bop, soul jazz, bebop, and Latin-tinged idioms throughout his career. A severely underrated player during his lifetime, Grant Green is one of the great unsung heroes of jazz guitar … Green’s playing is immediately recognizable – perhaps more than any other guitarist.

Incontro Alla Balera – Armando Trovajoli
Armando Trovajoli was an Italian film composer and pianist with over 300 credits as composer and/or conductor, many of them jazz scores for exploitation films of the Commedia all’italiana genre. He collaborated with Vittorio De Sica on a number of projects, including one segment of Boccaccio ’70. Trovajoli was also the author of several Italian musicals.

Stressing the Mechanism – On The Spot Trio
On The Spot are lads from Santa Cruz, California. Consisting Danny Mayer and Kris Yunker and drummer Emery Nelson.

Fun House – Bobbi Humphrey
Notable jazz flautist, one of the first female instrumentalist signed to Blue Note Records in 1971. As well as a successful solo career she has recorded with many artists such as Duke Ellington and Stevie Wonder.

Rated X – Kool & The Gang
Formed in Jersey City, New Jersey, in 1964 by brothers Robert „Kool“ Bell and Ronald Bell, with Dennis „D.T.“ Thomas, Robert „Spike“ Mickens, Charles Smith, George Brown, and Ricky West. They have undergone numerous changes in personnel and have explored many musical styles throughout their history, including jazz, soul, funk, rock, and pop music. “Rated X” is from 1972 from their album “Good Times”.

Champions of tightness and funky musicians at the highest level. by Funkologie on Mixcloud