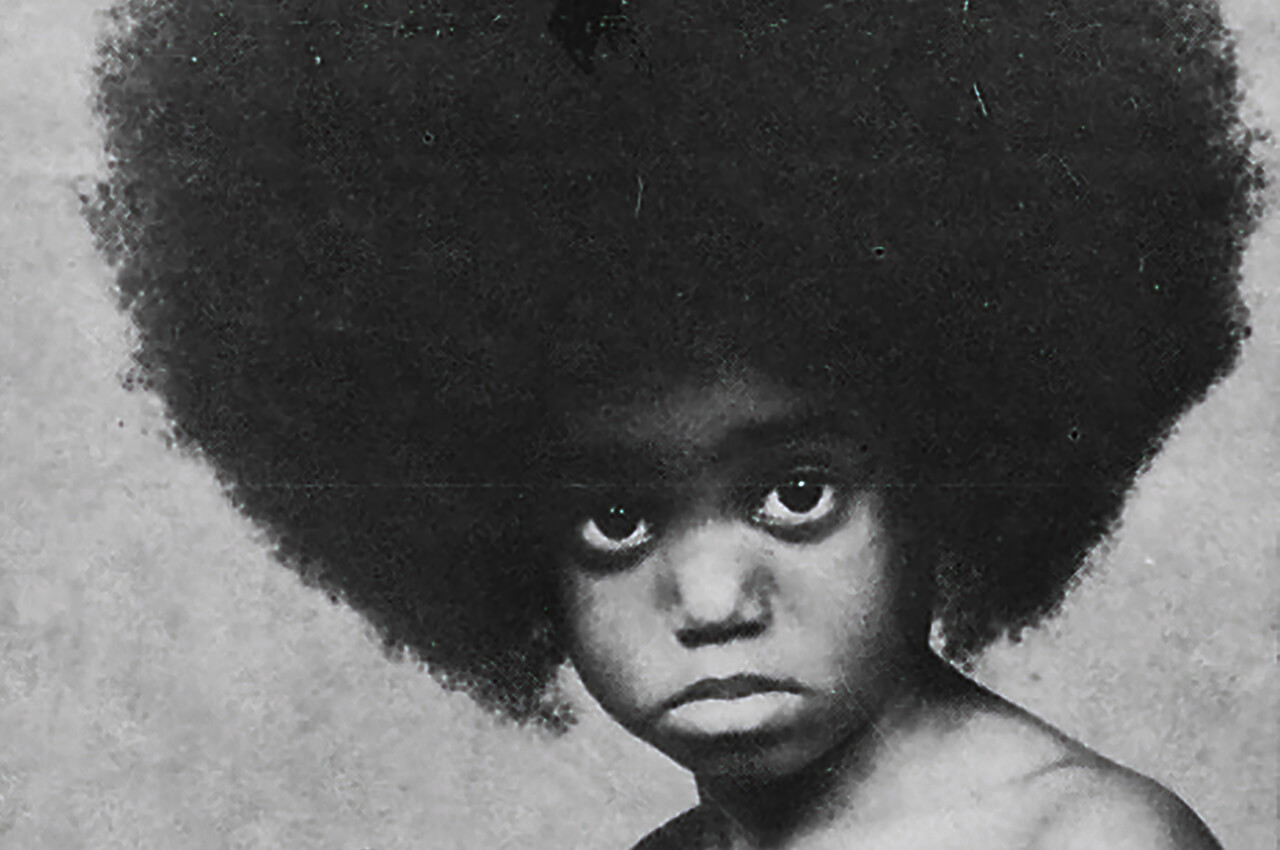 Sweet tunes full of Love, affection, destruction and hate.
What’s soul music is all about.

Sweet Soul Music – Arthur Conley
“Sweet Soul Music”, first released by Arthur Conley in 1967. Written by Conley and Otis Redding, it is based on the Sam Cooke song “Yeah Man” from his posthumous album “Shake”. The opening riff is a quote from Elmer Bernstein’s score for the 1960 movie “The Magnificent Seven”.

Finger Poppin‘ – Ike & Tina Turner
This number was written by Ike Turner in 1965. Their special strength, however, were their live performances and while their single successes diminished, they first entered the album charts in 1965 with “Live! The Ike & Tina Turner Show” live album.

You’ve Got To Make The Choice – Sisters Love
The Sisters Love consisted of the four singers Lillie Fort, Gwendolyn Berry, Merry Clayton (1969 replaced by Jeannie Long) and Vermettya Boyster. The group discovered for the still young label A&M Records and got a record deal. Between 1969 and 1972 The Sisters Love released a series of soul/funk singles there and in 1971 had their biggest US hit with “Are You Lonely/Ring Once”. Being the only black group at A&M at that time, they were soon frustrated by their record company and switched to Motown in 1972.

The Club (feat. Steffen Morrison) – The Eminent Stars
Deep soul, earthy blues and a pinch of funk. For the Amsterdam band The Eminent Stars nothing beats urban creativity. The Album „Sittin‘ In With“ is from 2014.

Gossip – Cyril Neville
Cyril Garrett Neville is a percussionist and vocalist who first came to prominence as a member of his brother Art Neville’s funky New Orleans-based band, The Meters. He joined Art in the Neville Brothers band upon the dissolution of the Meters. There is beautiful Jazzman Reissue 45er of “Hercules” and “Gossip”.

What’d I Say Pt. 1 – Ray Charles
“What’d I Say” released in 1959. As a single divided into two parts, it was one of the first soul songs. The composition was improvised one evening late in 1958 when Charles, his orchestra, and backup singers had played their entire set list at a show and still had time left; the response from many audiences was so enthusiastic that Charles announced to his producer that he was going to record it.

Born on the Wild – The Barrino Brothers
The Barrino Brothers was formed in North Carolina, in the late 1960s. The group was composed of three brothers, Nathaniel, Perry and Julius Barrino, and a friend named Robert Roseboro. In 1972, they signed a recording contract with the former Motown team of Holland-Dozier-Holland, who had their own imprint, Invictus Record. “Born on the Wild” is from 1973.

Supernatural Thing, Pt. 1 – Ben E. King
Ben E. King, who became known as the tenor of the band The Drifters in 1959 and continued his career as a soloist afterwards. His most commercially successful song is “Stand by Me” from 1961. “Supernatural Thing” was released in 1975 by Atlantic Records, was a No. 1 hit on the U.S. Billboard Hot Soul Singles chart. The song was included on King’s 1975 album “Supernatural”. On Guitar Carlos Alomar who was later David Bowie’s Sideman.

I’ve Got to Find a Way (To Get You Back) – Otis Clay
Released in 1971. Otis Clay began his musical career as a gospel singer with various local gospel bands and then returned to Mississippi to travel with the Christian Travelers. He joined the Mitchell-led label Hi Records in 1971, where he recorded some of his most famous soul songs.

I’m Gonna Keep on Loving You – Kool Blues
As The Enticers from the WVKO talent show, had by then narrowed their line-up to a duo, Tennessee natives John Primm and William Gilbert, and were known as the Kool Blues. “I’m Gonna Keep On Loving You” draws inspiration from the duo’s home state heroes at Stax.

Mr. Pitiful – Otis Redding
Otis Redding who died in a plane crash at the age of 26 and became posthumously one of the most influential soul singers of the 1960s. “Mr. Pitiful” was recorded in December 1964 at the Stax Records studios. The song was written by guitarist Steve Cropper and Redding, his first collaboration with Cropper, as a response to a statement made by radio disc jockey Moohah Williams, when he nicknamed Redding as “Mr. Pitiful”, because of sounding pitiful when singing ballads. Cropper heard this and had the idea to write a song with that name when taking a shower.

Lover And A Friend – Eddie Bo & Inez Cheatham
Eddie Bo was a singer and pianist from New Orleans. Schooled in jazz, he was known for his blues, soul and funk recordings, compositions, productions and arrangements. Shamely nothing is to read about Inez Cheatham. Their duet is from 1968.

I’m Comin‘ Home – Charles Hilton Brown
Charles Hilton Brown’s „Owed To Myself“ is an amazing gem from 1974. He disappeared, like a star we have admired, but as too quickly as it has crossed the sky. Charles never released another album again. But thank God he released this one!. The pearl of the mix.

Mercy – The Third Degree
Jon Allen’s collaboration with the band Third Degree that really shows off his soul-vocal chops. “Duffy heard it on her tour bus and contacted my manager. I ended up in Sting’s studio in north London doing a session with her. She was stunned. I walked in and she thought I’d be black.”

Get Ready – Ella Fitzgerald
Ella Jane Fitzgerald, sometimes referred to as the First Lady of Song, Queen of Jazz, and Lady Ella. She was noted for her purity of tone, impeccable diction, phrasing, intonation, and a “horn-like” improvisational ability, particularly in her scat singing. During 1969, she had her last US chart single with a cover of Smokey Robinson’s “Get Ready”, previously a hit for the Temptations, and some months later a top-five hit for Rare Earth.

You – Bill Withers
“+’Justments” (pronounced: adjustments) is a 1974 album by Bill Withers, released by Sussex Records. “You” is the amazing debut track, containing the words: “You’re like a Sunday family. Digging animals in a zoo. But while you’re looking at monkeys. Monkey’s looking dead at you – Two people getting done. Trying to figure out who’s doing who…” Bill Whiters, the master of lyrics and good melodies!

It Ain’t No Use – The Meters
“Rejuvenation” is the fifth studio album by the New Orleans based The Meters. It was released in 1974. All tracks are written by Ziggy Modeliste, Art Neville, Leo Nocentelli, George Porter Jr.
“It Ain’t No Use” shows the talent of The Meters to jam and having fun. An amazing song at the end of this mix. We love it!