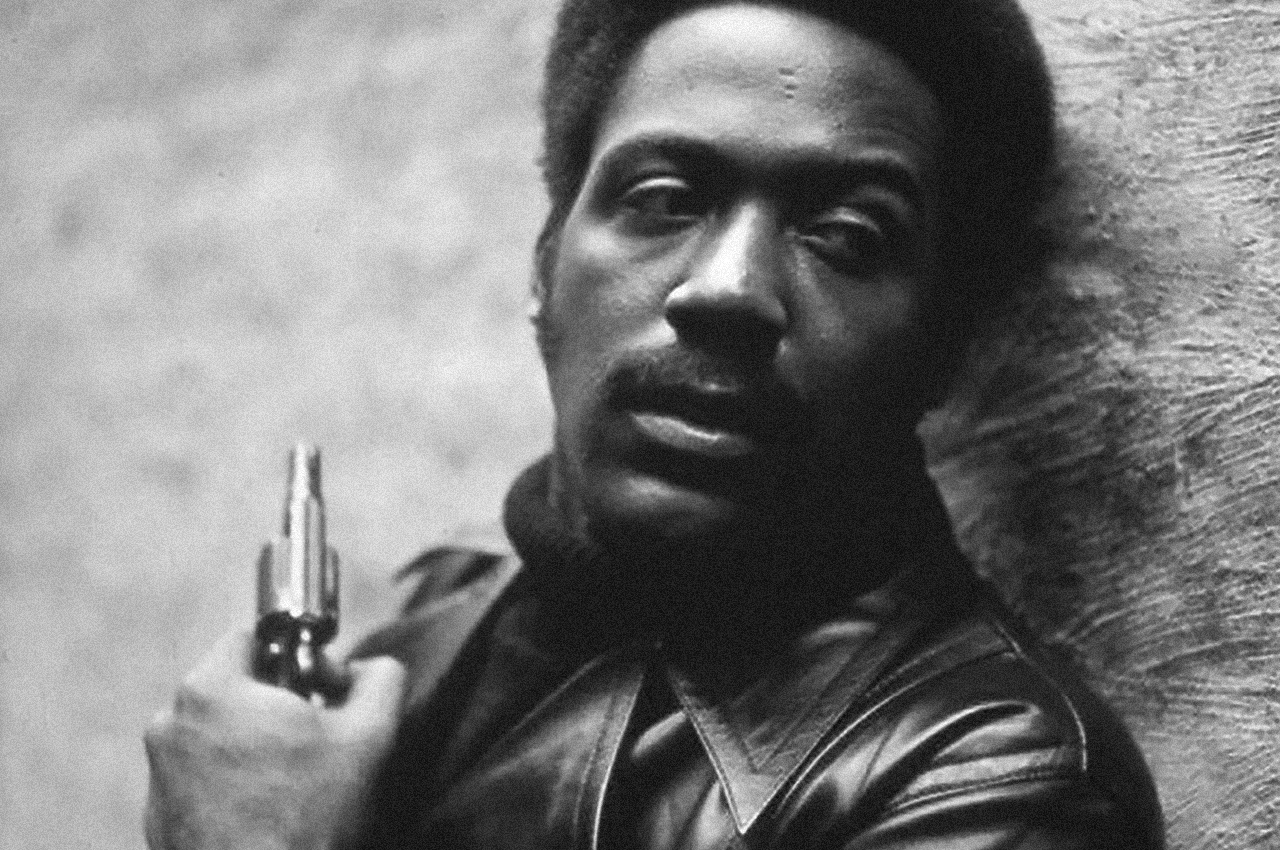 Born to get down! Do Do Wap is strong in here! A wonderful bunch of funk and soul music.

The Gigolo – Gene Anderson
Gene Anderson started singing and dancing at a very early age. By the time he was six years old he was performing at his mother’s parties and other social gatherings. At age 12 Gene was cutting background tracks for Ike Turner and performing on the St. Louis Hop television shows. In his teens he started his recording career and found his own label, Royal-Tone Records. The fifth release was “The Gigolo”.

Now That I’m Gone (Look How You’re Crying) – Charles Bradley & The Bullets
Abandoned by his mother at eight months of age, Bradley was raised by his maternal grandmother in Gainesville, Florida. After years of obscurity and a part-time music career, Bradley came to prominence in his early 50s. His performances and recording style were consistent with the revivalist approach of his main label Daptone Records. Bradley died on September 23, 2017 of stomach cancer in Brooklyn.

When Love Comes Home – Chet Ivey
Bandleader and radio DJ Chet Ivey released over 30 singles and was a star of the Maryland airwaves but has hardly left a trace in the ether. The compilation of his 1970s funk and soul recordings shines some light on his career.

I Don’t Dig No Phoney – Moody Scott
Moody Scott was reared on gospel music but became entranced by R&B in the ’60s. Despite his religious mother’s objections, he eventually headed in that musical direction, bringing with him the vocal power he had developed during a childhood spent singing in church. Scott’s sound was becoming more and more influenced by early funk, and that funk/R&B fusion is what dominates the program. “I Don’t Dig No Phoney” is a fun song given a nicely funky performance.

My Baby’s Love – Arthur Adams
A veteran blues guitarist of the 1950s-60s, who moved into funk in the 70s with his own releases and working with The Crusaders. The 80s saw him touring on bass for Nina Simone and returning to the blues. He continues to record and performing the blues.

Butterfly aka I Wish I Knew – The Ballads
Group from Oakland with Nathan Romerson, John Foster, Leslie LaPalmer and Rico Thompson.
A superb soul with amazing sound.

Wanted, Dead or Alive – The Voices Of East Harlem
American Gospel/Soul vocal group from New York City. The group was originated in an inner-city action project in East Harlem in 1969. Chuck Griffin his wife Anna Griffin set up the ensemble, initially to perform in colleges and at local benefits. The Voices were, an often, 20-member ensemble whose ages ranged from 12 to 21.
in their albums they had as producers such Donny Hathaway, Leroy Hutson and Curtis Mayfield.

Get Down – Sunny & The Sunliners
Sunny started a band of a few friends, between the time period of 1957 & 1958. Sunny’s cover of “Get Down”, one of the rarest and hardest tunes from his extensive discography.

Whiskey Head – Bobby Harrison
Bobby Harrison’s “Funkist ” Album is far from Procol Harum sound. Harrison became one of the original members of Procol Harum during the spring of 1967. Bobby Harrison’s career was between the two legendary bands Freedom and Snafu, the solo album Funkist has previously only been available on vinyl in the US.

Do Do Wap Is Strong in Here – Curtis Mayfield
In addition to appearing in a cameo roll, Curtis Mayfield was commissioned to compose and produce the soundtrack to the film adaptation of Miguel Pinero’s explosive play Short Eyes. “Do Do Wap Is Strong in Here” is a brilliant piece of funk in the vein of his more well-known soundtrack, Superfly, this time dealing with the grim subject matter of prison life and the rules that govern the inmates‘ complex social order.

Bit Off More (Than I Can Chew) – Lynn Day
A song from the wonderful sampler “Funky Funky Detroit”.

Got a Good Feeling – Brief Encounter
Group from North Wilkesboro, nestled in the foothills of the North Carolina Blue Ridge Mountains. Originally called the Sounds of Soul.

Strokin‘ (Pt. 2) – Leon Haywood
Haywood’s roots extend way further back than the ’70’s. In the early ’60’s he toured and recorded with R&B saxophonist Big Jay McNeely’s band (which also backed Sam Cooke on the road). The song is from 1976.

I’m A Fool For You – The Undisputed Truth

Born to Get Down (Born to Mess Around) – Muscle Shoals Horns
The Muscle Shoals Horns is an American brass section of session musicians who performed on many rhythm and blues and rock records between the late 1960s to the present, as well as making their own recordings which included the 1976 R&B chart hit “Born To Get Down”.

Do Do Wap is strong in here. Get a good feeling with funky music. by Funkologie on Mixcloud