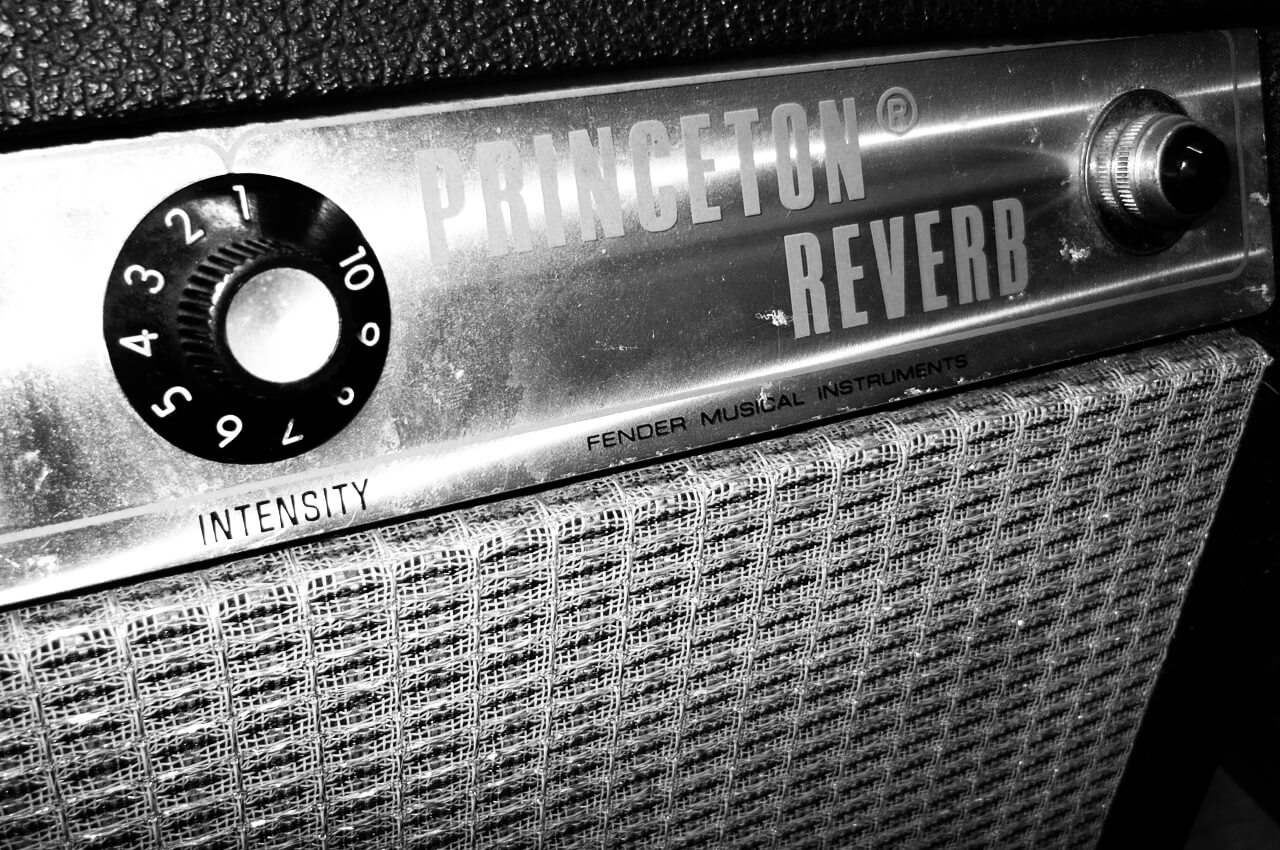 A young man, named James Marshall Hendrix moved to England in late 1966 to change the world of music radically. This is a mix about distortion guitar in Funk music.

A young man, named James Marshall Hendrix moved to Clarksville, Tennessee soon after and began playing gigs on the Chitlin‘ Circuit, earning a place in the Isley Brothers‚ backing band and later with Little Richard, with whom he continued to work through mid-1965. He played with Curtis Knight and the Squires before moving to England in late 1966 to change the world of music radically.

He favored overdriven amplifiers with high volume and gain, and was instrumental in popularizing the previously undesirable sounds caused by guitar amplifier feedback. He was also one of the first guitarists to make extensive use of tone-altering effects units in mainstream rock, such as fuzz distortion, Octavia, wah-wah, and Uni-Vibe. He was the first musician to use stereophonic phasing effects in recordings.

On August 23, 1967, The Jimi Hendrix Experience’s debut album “Are you experienced” was released in North America and is widely regarded as one of the single most influential debut albums of all time. This is a mix about distortion guitar in Funk music.

Overdog – Keef Hartley Band
“Overdog” is the fourth album of Keith „Keef“ Hartley, an English drummer and bandleader. He fronted his own eponymous band and played at Woodstock. He was later a member of Dog Soldier, and variously worked with Rory Storm, The Artwoods and John Mayall.

Do on My Feet (What I Did on the Street) – Dewey Terry
In 1956, Dewey Terry and Don Bowman formed Don & Dewey.  Both were talented songwriters, and multi-instrumentalists. In 1965 Dewey Terry, Glen Willings and another youngster named Jimi Hendrix playing guitar, they backed up Little Richard on his European tour.

Gotta Get Away – Flaming Ember
The Flaming Ember was an American blue-eyed soul band from Detroit, Michigan, who found commercial success starting in the late 1960s.

Dolly Dagger – Jimi Hendrix
“Dolly Dagger” is a song written on October 1971, it was released on the posthumous album Rainbow Bridge. Biographers consider the song to be written about Hendrix’s girlfriend Devon Wilson, with the song’s name referencing her concurrent relationship with Mick Jagger and the lyrics “she drinks her blood from a jagged edge” referring to a party where Mick Jagger cut his finger, Wilson elbowed her way in to suck the blood off as Hendrix watched.

Two Sisters Of Mystery – Mandrill
Taken from “Just Outside Of Town” released in 1973. To listen Omar Mensa’s Guitar work at it’s best.

The Heat Is On – The Isley Brothers
1975’s “The Heat Is On” was the third album. The Isleys were providing great R&B long before keyboardist Chris Jasper, bassist Marvin Isley, and the distinctive guitarist Ernie Isley came on board in 1973; nonetheless, the newcomers added a lot to the group and helped it provide some of its best recordings. Marvin’s basslines are as funky as it gets, and the Jimi Hendrix-influenced Ernie is a killer guitarist.

Third Rock – Pure Essence
Pure Essence were an American R&B band from Cincinnati. The band released only one record, in 1976, and achieved limited regional fame during their tenure. But they received wider attention and acclaim nearly three decades later after one of their songs, “Third Rock”, was sampled by producer/musician RJD2 on the track “Clean Living” (2004).

What Time It Is – General Crook
The song is on the compilation of Bill Brewster ‎– Tribal Rites (Part 1 Rarities).

Charlie’s Theme – The Jimi Entley Sound
The Jimi Entley Sound is Geoff Barrow and Adrian Utley from Portishead. They recorded two songs when they went to Australia to work on the third Portishead album. They covered Apache by The Shadows and Charlies Theme is a cover of the main title theme tune to the British Zombie Biker Movie, Psychomania. Both of these tracks were released on a 7″.

Sweet Like – Larry Rice
Funky to the Bone – The Soulsetters, Freddi Henchi
In Colorado, front-men “Freddie Love” Gowdy and “Henchi” Graves earned over three decades a reputation as an indefatigable, Boulder-based musical party act popular on the state’s college circuit.

Battery – Macondo
Discovered and produced by Sergio Mendes, Macondo was one of the more interesting, and frustrating groups to fuse Latin music, heavy rock, and funk in the wake of Santana’s huge early-’70s success. More on “Let the funk flow”.

Nasty Gal – Betty Davis
Funk diva Betty Davis was supposed to break big upon the release of her third album, “Nasty Gal”. After all, her Just Sunshine Records contract had been bought up by Chris Blackwell and Island Records, and they were prepared to invest not only big money in the recording, but in the promotion of the 1975 release. Davis and her well-seasoned road band, Funk House, entered the studio with total artistic control in the making of the album.

Custard Pie – Led Zeppelin
“Custard Pie” was recorded at Headley Grange in early 1974. After a basic run-through, the group then discussed possibilities for rearranging it. Page played the guitar solo through an ARP synthesiser, while Jones overdubbed a Hohner Clavinet part and Plant played harmonica.

So Goes the Story – Eddie Hazel
Edward Earl Hazel was the guitarist of Parliament-Funkadelic. Hazel played in the vein of Jimi Hendrix and added the aggressive rock and roll sound of Hendrix into the funky world of James Brown and Sly Stone.

This is a mix about distortion guitar in Funk music. by Funkologie on Mixcloud