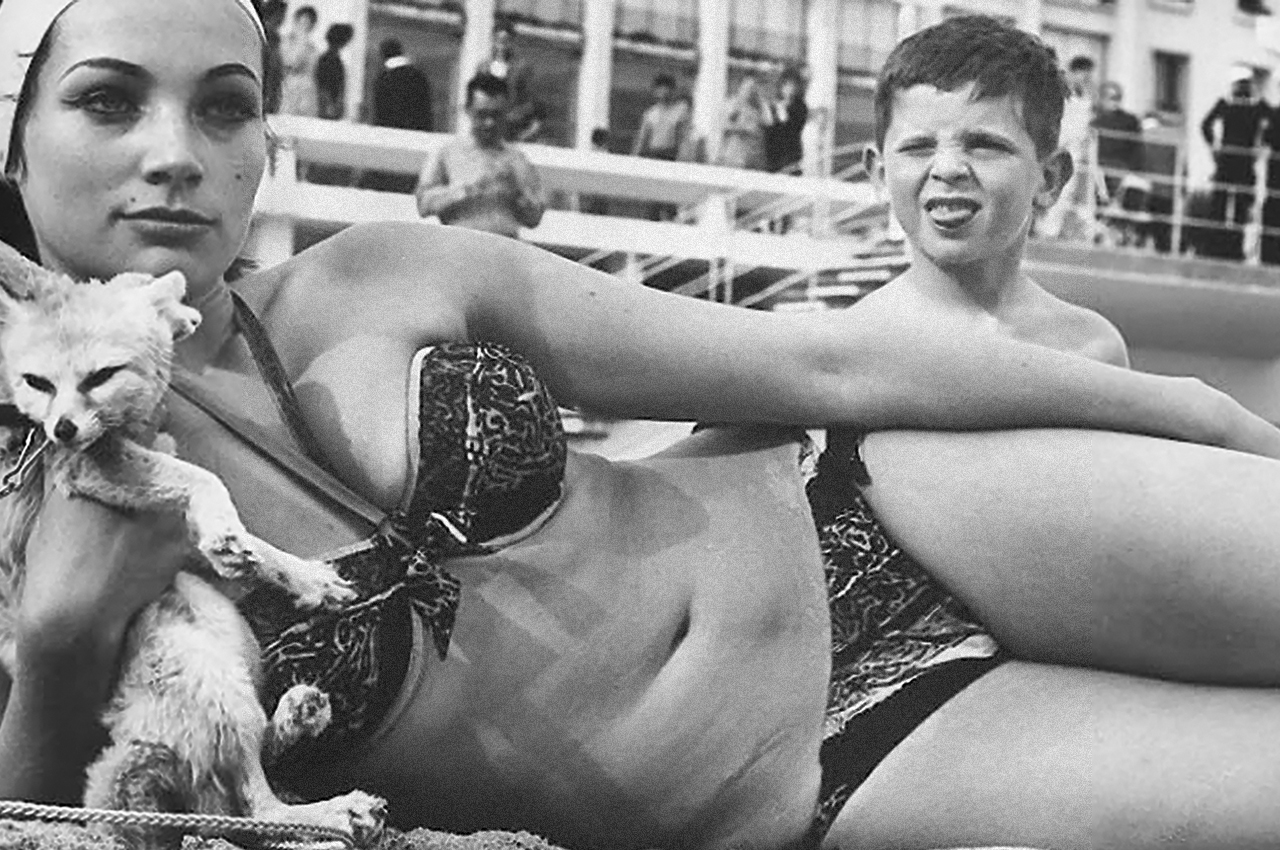 Multinational and highly compatible funk in the footsteps of Nile Rodgers and Bernard Edwards sound! And finally a little rocker that makes this mix a little present for peace and love!

Fat Boys in the Gym of Love

Zurück ins Studio – Marti Fischer
Marti Tom Fischer is a true jack-of-all-trades: musician, composer, producer, comedian, video creator, influencer, presenter and trained voice actor. Piano, bass, guitar, drums … the self-taught musician masters these and many other instruments effortlessly. In particular, the genres of blues, jazz, film music and funk have accompanied him since his early youth – influences that cannot be denied when listening to his own music.

Jax – Cory Wong
Cory J. Wong, guitarist and songwriter. His works span the genres of jazz and funk, among others. He has released several solo albums throughout his career and is also known for his work with Vulfpeck, with whom he has played since 2016. From the album “The Optimist”.

Another Place – Lehmanns Brothers
The Lehmanns Brothers get their audiences to their feet with their sexy sound! Their groove combines jazzy-chords together with elements of Hip-Hop, Neo-Souls, and House. The Lehmanns Brothers are a prime example of how a contemporary interpretation of Jazz, Funk and Afrobeat can be mixed together. Their concerts are rousing, full of joy and positive energy. The latest EP “Another Place” is a journey through several styles.

Highly Compatible – The Motet
Since 1998, The Motet have inspired the world with their unique style of dance music. Over the course of nine full-length albums, they’ve traversed the lines between funk, soul, jazz, and rock and built a diehard audience in the process. The band has also graced the stages of festivals such as Bonnaroo, Bottlerock, Electric Forest, Bumbershoot, Summer Camp, and High Sierra. From “Death Or Devotion” in 2019.

Supercool – Spice
German funk group from Hanover active 1993 to 2003. The band had already given several concerts, among others as support act of Maceo Parker (Lord have mercy, what a fonkey band!) and at the MTV European Music Awards! From “Vario Bel Air” 1996.

Glitter & Gold – Fatcat
Fatcat is an eight-piece funk band from Freiburg im Breisgau, Germany, which was founded in 2013 by music students from the Jazz & Rock Schulen Freiburg. Even before the actual band was founded, there was an instrumental formation under the name Project Mayhem. The single “Glitter & Gold” was released in October 2016.

Good Thing Guaranteed – The Ashton Jones Project
Ashton Jones is one of the UK’s most talented funk, soul vocalists and songwriters, rapidly becoming known for his vibrant and dynamic live performances. Bringing a whole host of incredible musicians with him, Ashton Jones seems to have only one mission: to create soulfully funky music fit for the 21st Century. And, if current credits are anything to go by – which include support slots with Shalamar and Incognito as well as appearances at Cheltenham Jazz Festival.

Stanky – Ripe
Ripe is happy to oblige. The Boston-based band (once a seven-piece, now a quintet augmented with a touring trumpeter) blends the sounds of ‘70s funk and soul with a little ‘80s blue-eyed soul and a little rock n’ roll strut to form a sound that’s sure to get toes tapping and hips swaying.

Fat Boys in the Gym of Love – Woody and Jeremy
Woody & Jeremy is the band. Strange Satisfaction is the album title. There’s melody. There’s imagery. There’s juice. There are bass lines. Fans of the band Vulfpeck will be familiar with Woody as a composer and performer, but this is the first time he takes on, along with Jeremy, the role of a producer as well, shepherding the songs from their initial conception through to their final mix and master.

On m’attend là-bas – Véronique Sanson
The first thing that comes to mind when evoking French singer/songwriter Véronique Sanson is her voice. A warm, passionate, soothing voice, both uplifting and deep, coupled with fine piano playing, a combination that summons comparison with the likes of Carole King, Laura Nyro, or Janis Ian. Yet even though she was immensely talented and encountered wide success both inside and outside of France, she revealed herself best under the influence of the ones she loved and admired.

Freedom (Fernan Dust Funky Remix) – Jimi Hendrix
After the massive success of Fernan Dust’s remixes, he returns with this funky version of Jimi’s Freedom. Acoustic drums, electric guitars, pianos and organs turn the Hendrix’s classic into a monster club track with a 70’s acoustic vibe. Get the free download.

Awooga – Five Alarm Funk
The Vancouver-based band is eight men strong and over a decade deep into a career that has seen it release acclaimed albums and burn up stages across the country on six national tours. And this vehicle isn’t about to slow down.

Amgwanna Kick Booty – Pat Travers
Patrick Henry „Pat“ Travers is a Canadian rock guitarist, keyboardist, singer, and songwriter who began his recording career with Polydor Records in the mid-1970s. Pat Thrall, Nicko McBrain, Mick Dyche, Tommy Aldridge, Peter „Mars“ Cowling, Jerry Riggs and Carmine Appice are some of the noted musicians who have been members of the Pat Travers Band through the years.

Highly compatible funk in the footsteps of Nile Rodgers and Bernard Edwards sound. by Funkologie on Mixcloud