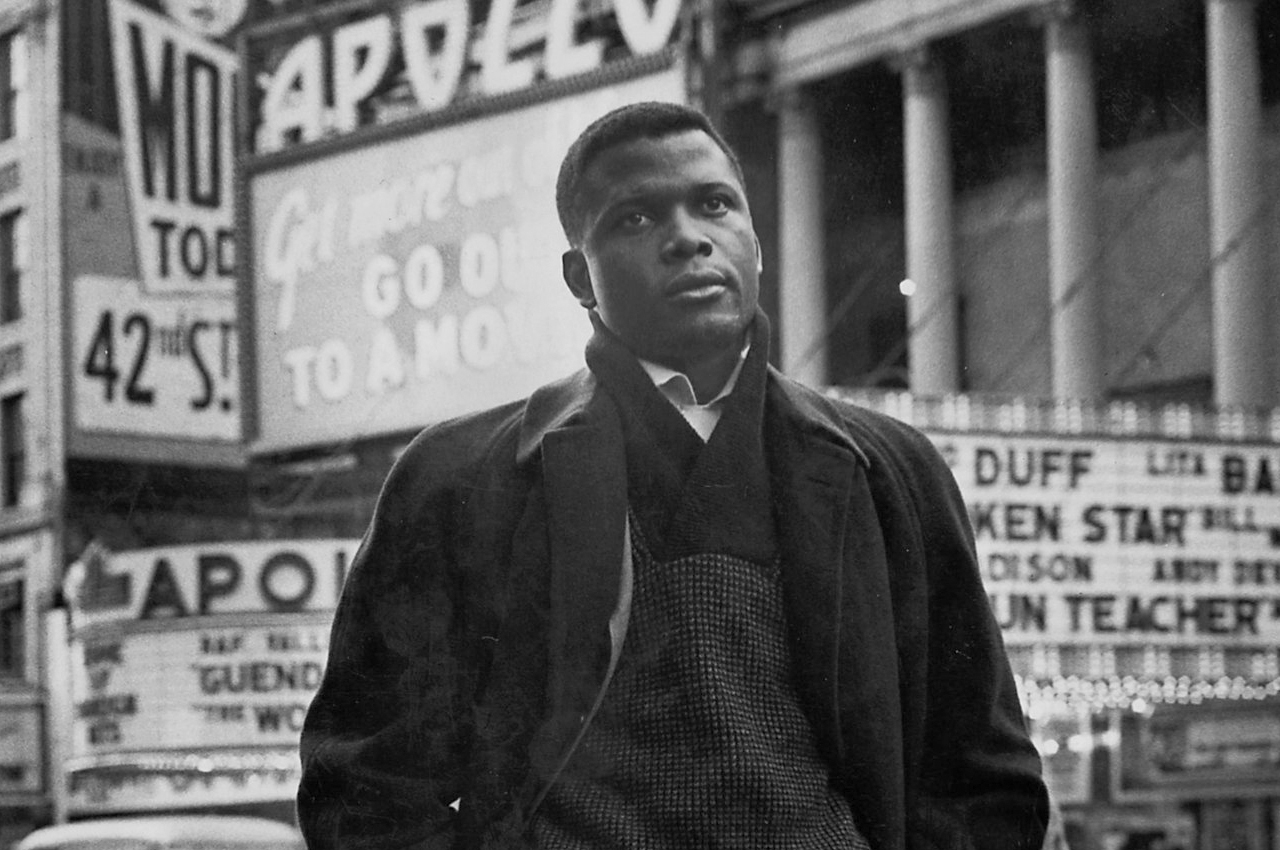 The best of our Funkologie channel. Join us! This time with a bitter loss of legends. We take our hats off to Betty Davis and Syl Johnson who have left us. In this spirit, see you soon in funky heaven.

This is a collaboration with our Facebook group members. If you like good music join simply the group!

Alex Soul Stew – The Flaming Souls
King Curtis certainly reached South Africa – and is found reflected in this recording in the mood, energy and Philip Mallela’s vocals to match! It really is a thrill for me to share this gem of a recording with you today, the Flaming Souls’ debut album.

Look Out (Here I Come) – Billy Jones & The Stars
US soul/funk vocalist, songwriter and producer.Billy Jones started his career singing gospel in church. In 1968, he settled in Amsterdam and started a solo career in 1970. He soon became a vocalist with Oscar Harris And The Twinkle Stars. He also sang lead with Solat!

Lord Of The Golden Baboon – Mandrill
The Wilson brothers were born in Panama and grew up in the Bedford–Stuyvesant area of Brooklyn. With Carlos on trombone and vocals, Lou on trumpet and vocals, and Ric on saxophone and vocals. The other original members included keyboardist Claude „Coffee“ Cave, guitarist Omar Mesa, bassist Bundie Cenas, and drummer Charlie Padro. From the second album from 1971.

Come And Dream Some Paradise – The New Birth
New Birth, formed in Detroit, Michigan by former Motown songwriters and producers Vernon Bullock and Harvey Fuqua and music industry veteran Tony Churchill. New Birth was originally culled from several groups; The Nite-Liters, a quartet of male singers named the Now Sounds, a quartet of female voices named Mint Juleps and later members of Love, Peace & Happiness. The name stood for a new sound and a new beginning.

Cloud of Sunshine – Jae Mason
From “Tender Man” in 1975. Nothing really known about him… Let us know?

Cornbread – The Blackbyrds
Jazz-funk fusion group, inspired by trumpeter Donald Byrd. Formed in Washington, D.C. in 1973, they released seven original albums. “Cornbread, Earl And Me” is from 1975.

Dedicated To The Press – Betty Davis
Goodbye to a goddess of Funk. Read more about her life and music on Funkologie. Davis wrote and arranged all her songs. Her first record, “Betty Davis”, was released in 1973. She released two more studio albums, “They Say I’m Different” (1974) and her major label debut on Island Records “Nasty Gal ” (1975). None of the three albums were a commercial success. Here is her statement and how she dealed with the press…

Well, I wish I could tell it to you another way
But I’m telling you the only way that I know how
Do you dig it?

from Dedicated To The Press – Betty Davis 1975

Concrete Reservation – Syl Johnson
A rollicking vocalist and gifted harmonica player, Syl Johnson has forged a career in both blues and soul. He linked up 1970 with the musicians who until then had been working for Brunswick Records under producer Carl Davis, before leaving under acrimonious circumstances and recorded „Is It Because I’m Black“ with guitarist John Bishop, bassist Bernard Reed, and drummer Hal „Heavy“ Nesbitt. Together with horn players Michael Davis and alto saxist Jerry Wilson, the musicians adopted the group name The Pieces of Peace and toured with Johnson.
“Is It Because I’m Black” is still as relevant as the day of it’s release. You will be missed…

Fight On! – The Harlem Gospel Travelers
During slavery, songs were a form of communication for black people. These songs became known as hymns, or as our seasoned saints call them, the songs that brought us over. “Fight On” was inspired by a hymn called ”Hold On (Just A Little While Longer)”, a song used to encourage black people to not give up. From 2021.

London Station – The Lamplighters
From the beautiful compilation “Early Works: Funk, Soul And Afro Rarities From The Archives”.

Funky Resurgence – Ulysses Crockett
Ulysses Crockett, vibraphonist, wrote music for the 1971 hit play “Resurgence”. The play was written by Oakland’s John Ivey, older brother of James ‚Jay‘ Ivey. The song is about the rehabilitation of a young adult from chemical abuse to become a strong advocate of civil rights and academic education of our world’s youth.

Blessed Blackness – The J.B.’s
From “Food For Thought” in 1972. Written by Charles Bobbit.

Across The Panhandle – Romjack
This track was on “The Soulciety Funky Family” (Yellow) from 1994. Feat. Roman Weingartner.

Monster – Calender
Produced by Paul Kyser who has worked with the likes of Rhyze, Stevie Wonder, The Three Degrees and The Chi-Lites among many others. He was the master mind behind the one-album disco project The Super Disco Band. Mid 70s New Jersey funk band. The group included two sets of brothers, John and Michael Barbee and Gerry and Hurley Fair, as well as Stanley Haygood, William Jones and Donna Ahjuder.

Ashewo Ara – Kabbala
An 1980s afro-beat outfit of Ghanain brothers Michael and Isaac Osapanin. They formed and produced as Kabbala in London from 1982 to 1987. “Ashewo Ara” became a dance hit par excellence…

Red Lamp – Patucchi
Born in Turin, son of artists, Daniele Patucchi learned his profession directly working and performing music, in a wide range: from Jazz and Rock to Classic and Digit Synthesizers on which he performs his own works. He has composed more than 50 movie soundtracks. Here a beautiful re-edit.

Be By My Side – Dom Salvador
Dom Salvador, stage name of Salvador da Silva Filho, is a Brazilian jazz/MPB pianist most notable for his Rio 65 Trio that featured the Brazilian jazz drummer Edison Machado and bassist Sergio Barrozo.

Willy’s Headache – Cymande
Formed 1971 in London, England featuring musicians from Guyana, Jamaica and Saint Vincent. The name Cymande is based on a calypso word for dove, symbolising peace and love. They play a style of music that they call Nyah-Rock: a mixture of funk, soul, reggae and African rhythms. The band achieved their greatest initial success in America and were actively recording and performing until 1975.

This time with a bitter loss of legends. The best of our Funkologie channel. Join us! by Funkologie on Mixcloud